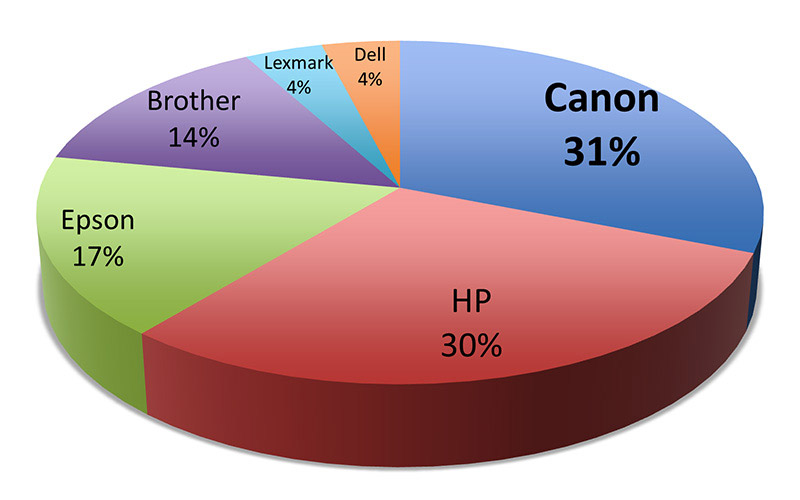 With 31% of the votes, Canon is once again our readers’ favorite inkjet printer brand. Last year, the maker of EOS cameras introduced the Pixma MG3070s, a super-affordable wireless multi-function printer, as well as their 2nd-gen Maxify business printers, the MB5170, MB5470, and iB4170. If you print a lot, Canon has also added new ink tank models in their Pixma Ink Efficient series, such as the Pixma G4000 that now does fax and has a 20-page ADF. A lot of our readers also voted for HP, which only lost out to Canon by a very small margin. For those interested, the U.S. company did a major revamp of their OfficeJet desktop and mobile printer lineups last year. 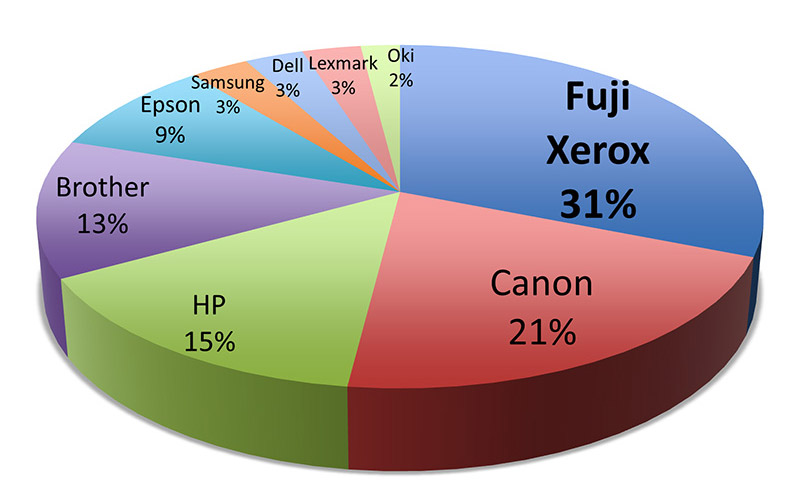 While Fuji Xerox didn't exactly launch a lot of consumer laser or S-LED printers last year (it did that in 2015), its mind share has remained high. With 31% of the votes, it managed to hold on to the trophy it won last year, beating the likes of Canon and HP. If you're looking for the latest SOHO and SMB-class printers from Fuji Xerox, the company did late last year launch the CP315 dw and CM315 z, the former a single-function model and the latter a multi-function model. Both print at a rate of 28ppm (mono and color) and support security protocols such as IPV6, IPSec, Secure HTTPs (SSL), and SNMPV3. Canon has new laser printers to show for last year too (for both big corporate offices and smaller offices); and HP also expanded its LaserJet lineup, which now includes a new family of affordable mobile-enabled laser models. 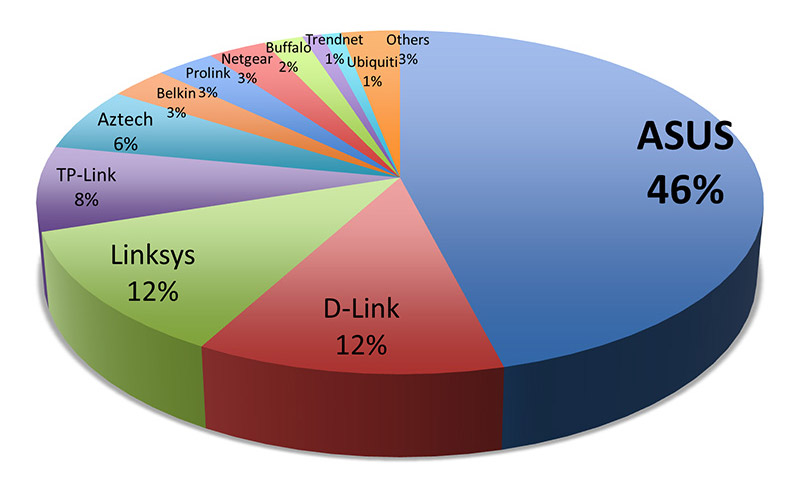 With almost half of all the votes, this is the fourth straight year ASUS has won our Best Wireless Networking Brand award. Like its motherboards and graphics cards, ASUS offers a lot of wireless routers. Whether it’s an AC5300 or AC3200 tri-band router, an AC3100 or AC2400 dual-band router, or a modest AC1900 router, you can bet that the Taiwanese manufacturer has one ready to sell you. And let's not forget that ASUS also makes a lot of other wireless networking equipment, from repeaters and pocket routers to media bridges and access points. 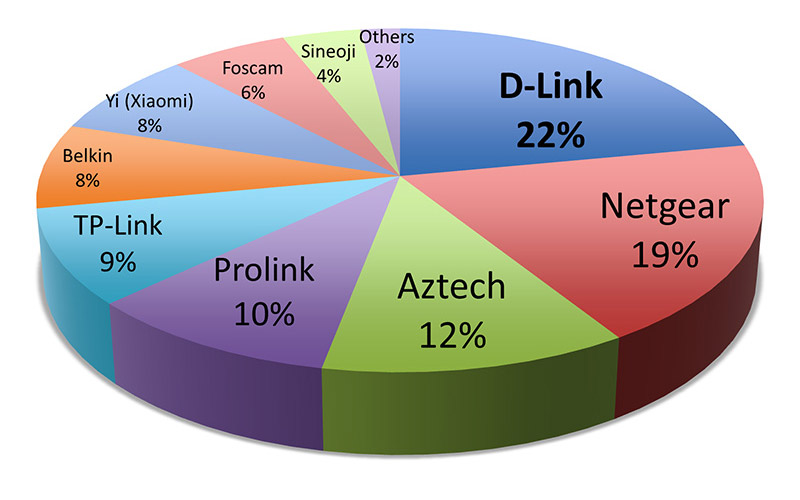 With 22% of the votes, D-Link is the inaugural winner of our Best IP Camera Brand award. For most of 2016, D-Link's best home IP camera was the DCS-2630L, a wireless-AC-capable camera that offers a full HD image with a 180-degree field of view. But now, there's one more option: the DCS-2530L. Like the DCS-2630L, the DCS-2530L offers a 1080p image quality and a 180-degree lens but in a smaller package, though it also drops wireless-AC support and the speaker that's found on its bigger sibling. If you don't need 1080p quality, there's the DCS-960L, which comes with wireless-AC support and a 180-degree field of view, but has its resolution capped at 720p. In second place is Netgear, maker of the Arlo cameras. Because they run on batteries, they're great if you want to build an un-tethered indoor or outdoor home security system. 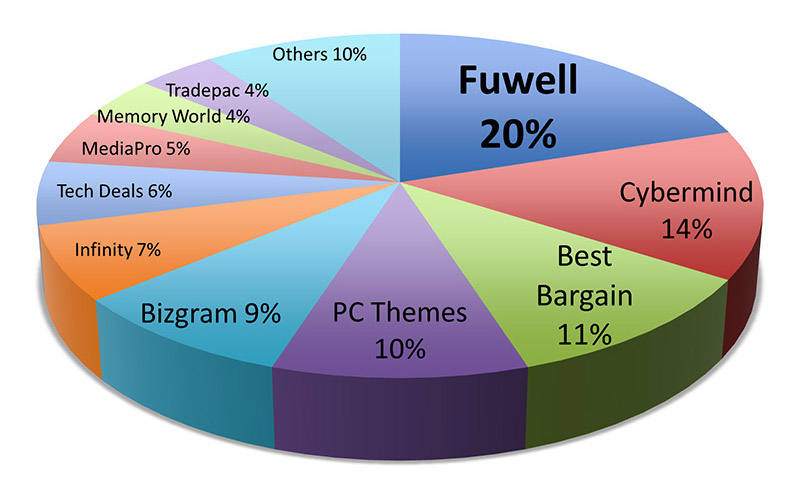 Sim Lim Square has always been the go-to place for DIY enthusiasts building their own systems, as this is the mall that gathers numerous PC components retailers under the same roof. (Sorry, Funan.) For the eighth consecutive year, our readers have voted Fuwell their favorite PC components retailer. Together with Cybermind, Best Bargain, and PC Themes, these four retailers already garnered more than half of our readers' votes.