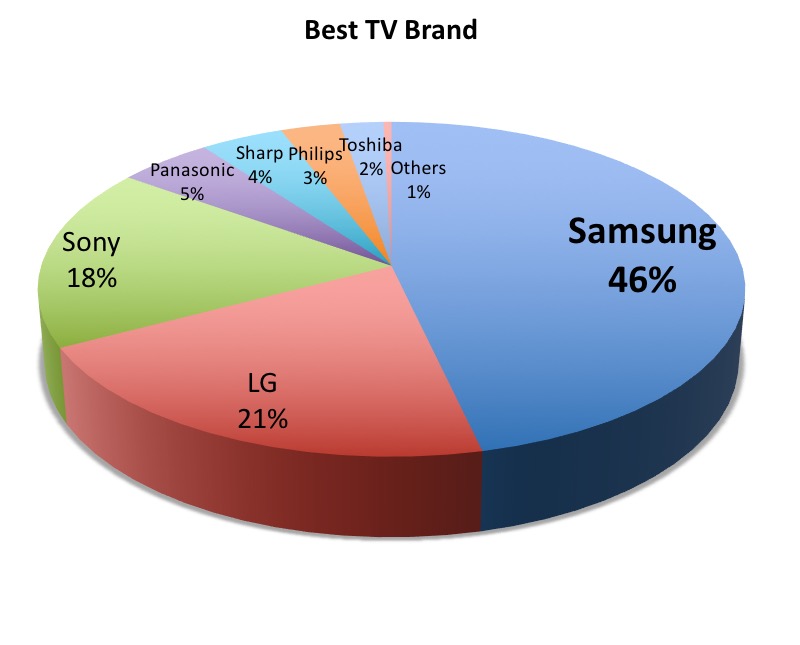 Having dominated the market for the past 10 years, we aren’t at all surprised that our readers have chosen Samsung (46%) as their favorite TV maker. If you think the Korean company has already made the best 4K LCD TVs in the JS9500 and JS9000, wait till you lay your eyes on the KS9500 that’s recently announced at CES. Featuring a cadmium-free, 10-bit quantum dot display, this beauty is also Ultra HD Premium-certified, which means it has more than 1,000 nits of peak brightness for proper HDR rendering. LG, which introduced new WebOS 3.0-based LCD and OLED models recently, too, is second with 21% of the votes. 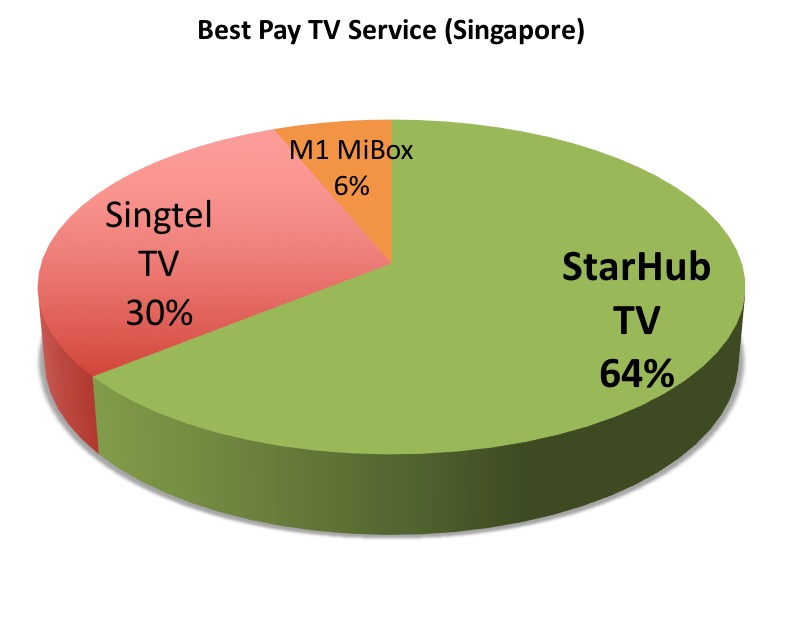 Mostly known for its cable TV services, StarHub also has something called StarHub TV on Fiber, which is its Internet TV service. Just last month, StarHub announced that it’ll be bringing Netflix to its fiber TV customers through their set-top boxes in 2Q 2016. Through the Netflix app, StarHub TV homes will be able to access a wide variety of documentaries, feature films, and Netflix original series such as Master of None, Marvel’s Daredevil, Marvel’s Jessica Jones, and Orange is the New Black. StarHub is also joining the Netflix Open Connect program to provide the highest-quality viewing experience possible to its mobile and broadband customers. For football fans, know that StarHub has recently gotten the rights to broadcast the Spanish La Liga. Wakuwaku Japan, Asianet Movies that focus on Malayalam programs, and BBC Earth are some of the many other channels launched on StarHub TV in recent months. 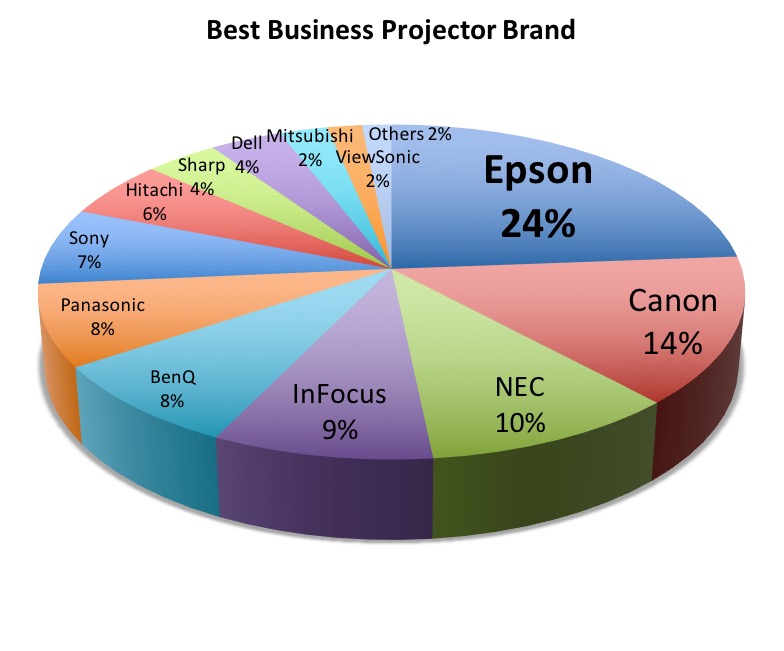 The world’s number one selling projector brand for the last 14 years (according to Futuresource Consulting), this is the third year in a row that our readers have voted Epson (24%) as their favorite business projector brand. In August last year, the company launched several affordable business-oriented models, including the EB-U04, which is a WUXGA 3LCD projector that costs just S$1,299. On the home theater front, we were impressed by the EH-LS10000 dual laser 3LCD-R projector; if that’s too high-end for you, the EH-TW5350 is a value-for-money option. Canon is second with 14%, and NEC third with 10%. 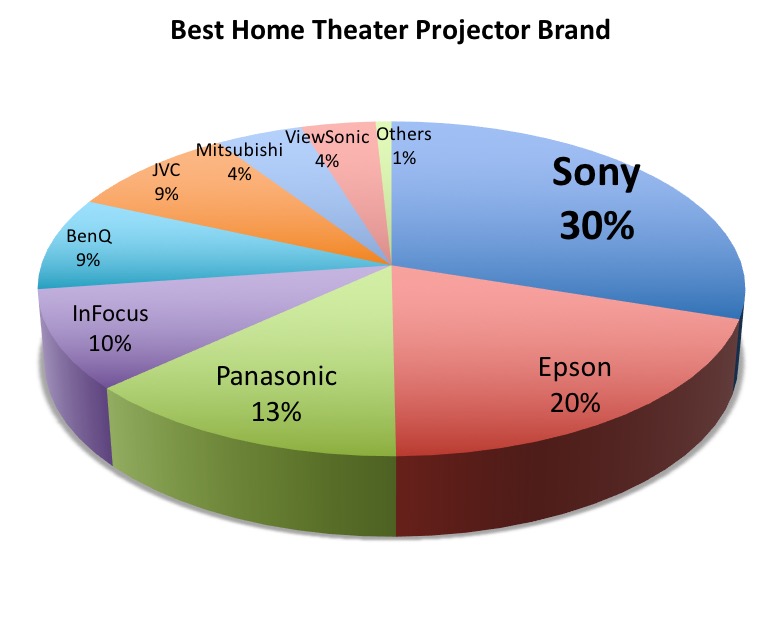 While Epson has released several good home theater projectors in 2015, our readers have once again chosen Sony (30%) as their favorite home theater projector brand. The awesome Sony VPL-VW5000ES, a 4K HDR home cinema projector using SXRD tech and a laser light source, is slated to arrive in Singapore soon, and can be yours if you can spare S$85,000. Of course, that's not your only choice; the VPL-VW1100ES, and VPL-VW520ES/500ES are top notch, too.