Note: This feature was first published on 2 September 2022 and it's republished now because Apple's big event is later this week. 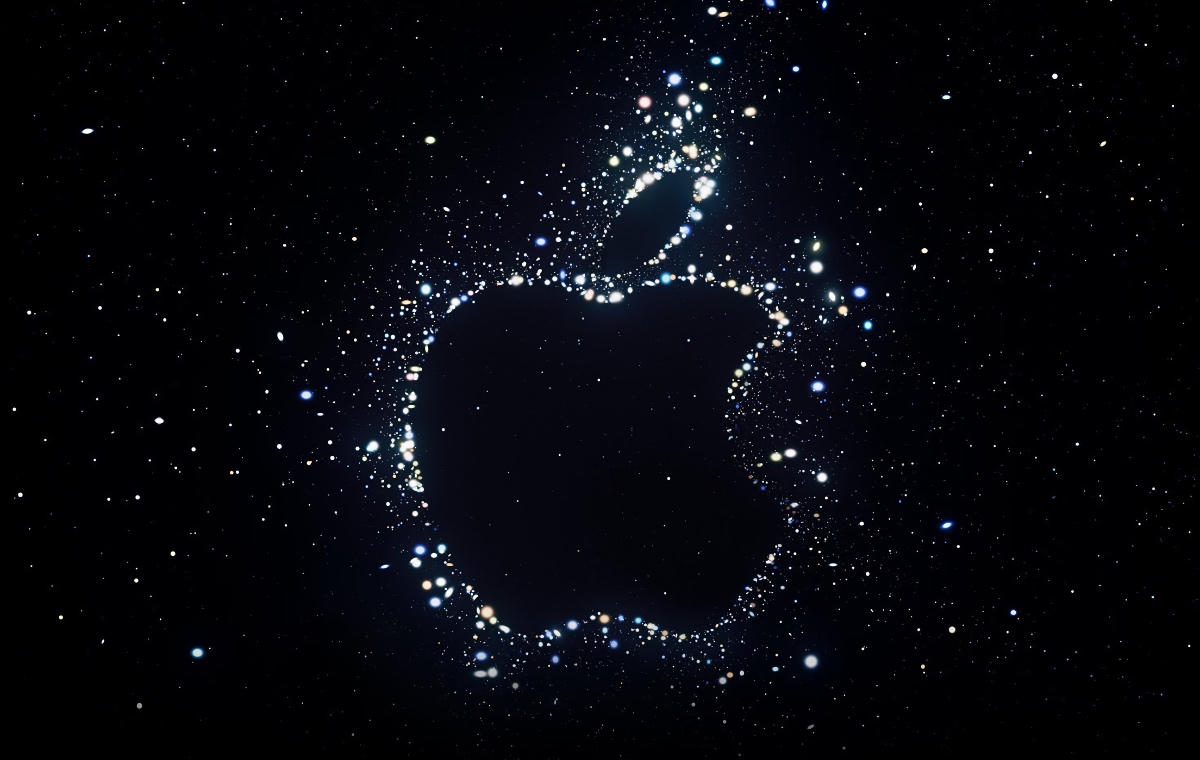 September the 7th (8th in SG), that's the day Apple will unveil the newest iPhones. There's been tons of rumours surrounding this year's new iPhones. Some expect it to have an all-new design, and others believe the notch will be replaced with a smaller pill-shaped cutout. And as for performance, the word on the street is that the non-Pro models will continue to use last year's A15 Bionic chip, while only the Pro models will be powered by a newer chip. And we can't talk about new iPhones without talking about colour and it seems that purple will be the hot new colour this year.

As you can see, much has been said about these year's iPhones. To get you up to speed on the latest rumours, we have written this handy article. Read them all here ahead of its big unveil next week. 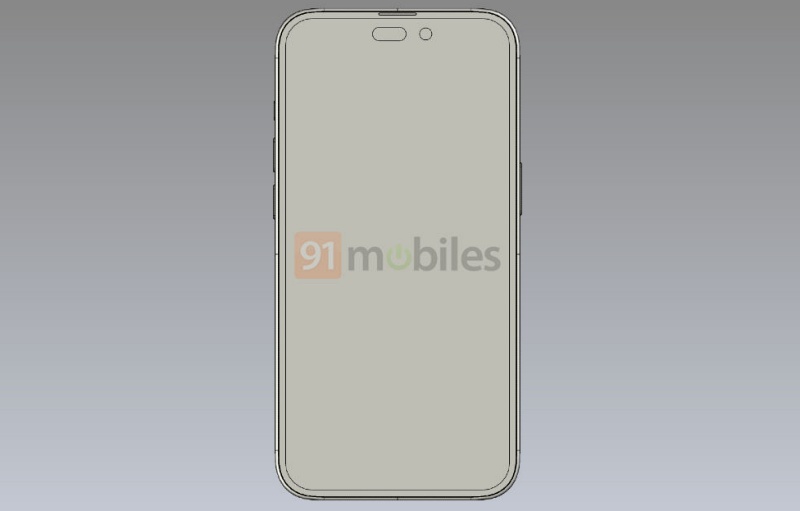 While Apple is likely to retain the flat-edged design, it is expected to replace the notch with a pill-shaped camera cutout.

Analyst Ming-Chi Kuo wrote in March 2021 where he described it as a "punch-hole display design". Kuo says the new design is likely to start with the Pro models before bringing it across the rest of the lineup in the coming years.

Purported CAD renders and dummy units appear to backup Kuo's claims. @91Mobiles released CAD renders of the iPhone 14 Pro which show a pill-shaped hole-punch cutout and a small circular cutout on the display. Tipster @VNchocoTaco obtained a dummy unit of the iPhone 14 Pro Max which shows the pill-shaped camera cutout and how it compares with the current iPhone 13 Pro Max.

For the chassis, a sketchy report by JP Morgan suggests Apple will use titanium alloy chassis for the iPhone 14 Pro models. This is corroborated by tipster Dan Prosser who expects the iPhone 14 models to have titanium frames. The current iPhone 13 Pro models have stainless steel bodies while the iPhone 13 and iPhone 13 mini have aluminium bodies. Kuo wrote in April 2021 that he does not expect an iPhone 14 mini to be released due to the poor sales of the iPhone 12 mini. Purported iPhone 14 molds obtained by @VNchocoTaco reveal the different display sizes of the models: two 6.1-inch models and two 6.7-inch models.

While all four iPhone 14 models will continue to use OLED panels, the Pro models are said to be using higher grade materials for the display panel. In addition, the Pro models will have thinner screen bezels and support an always-on lock screen. 120Hz ProMotion technology is likely to remain exclusive to the Pro models.