Apple MacBook Air (2018) review: The Air we have been waiting for 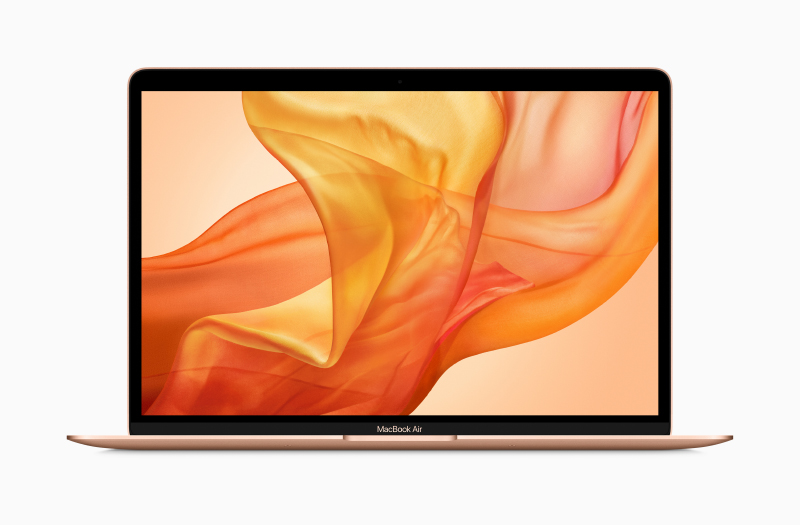 Yup, the MacBook Air has finally gotten the update it deserves. A refreshed design, a new display, new internals, and more. It’s been a long time coming but it is finally here!

So, you say it has a new design? 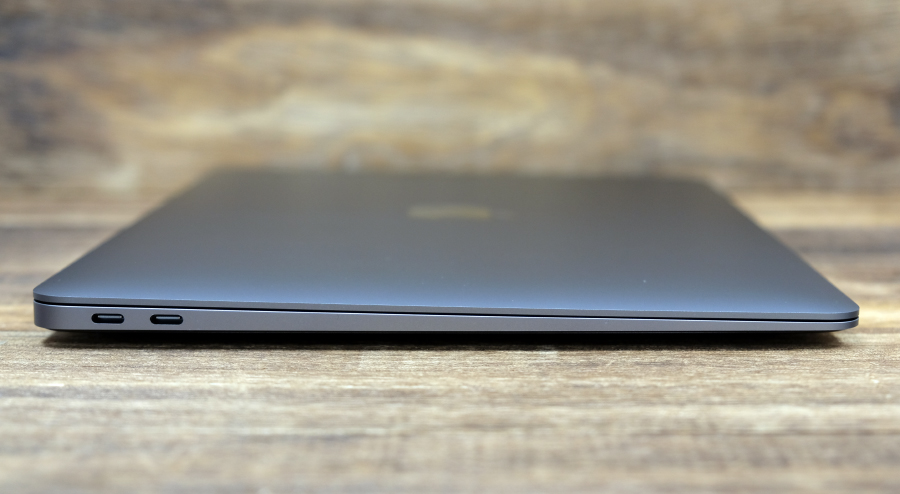 Yes, it does. The new MacBook Air retains the signature wedge-shape design but it has a smaller overall footprint. Compared to its predecessor, it takes up 17% less volume. This is thanks to smaller bezels, which I will get into later. The new MacBook Air is also thinner and lighter. Thickness has been reduced from 17mm to 15.6m, while weight is down from 1.34kg to 1.25kg. The old MacBook Air feels absolutely porky when compared to this new model.

Also important is that the new MacBook Air is the first notebook that Apple makes that uses a custom Apple-formulated aluminum alloy made out of 100% recycled aluminum. This makes it the greenest Mac ever. And it does this without compromising on durability or strength. Indeed, the MacBook Air remains extremely well built and it feels solid and tight in the hands. The hinge, for example, has a smooth action and exhibits zero wiggle; and there is no flex in the chassis.

How does it compare against the current crop of ultraportable Windows notebooks?

The new MacBook Air is competitive but it is hardly the thinnest nor lightest notebook around these days. Here’s a table comparing the MacBook Air against some other popular ultraportable Windows notebooks. 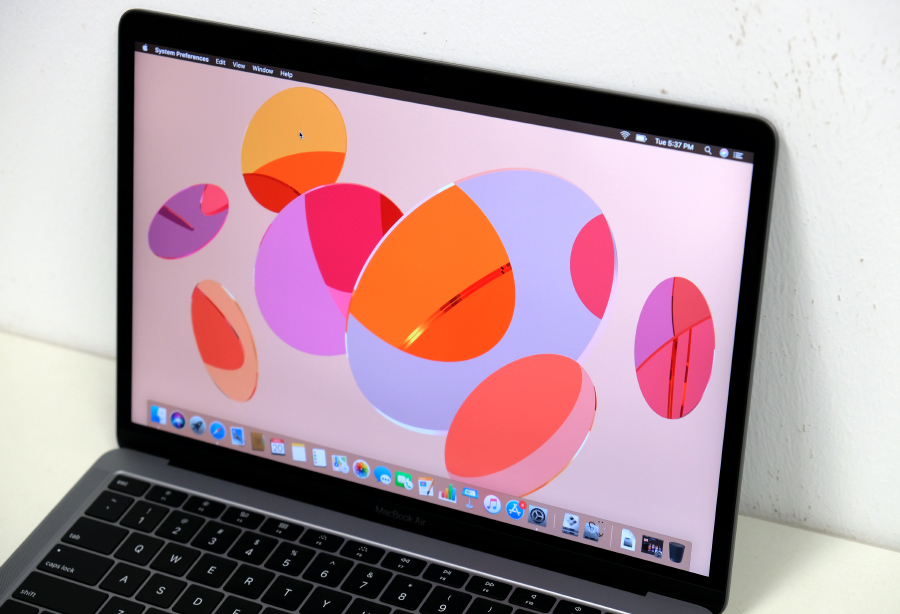 This has got to be the most highly requested feature and it’s nice to see that the MacBook Air has finally got a Retina display. It has a resolution of 2,560 x 1,600 pixels and supports the sRGB color space. The bezels are also 50% thinner than those found on the old MacBook Air, which helps with reducing the MacBook Air’s overall footprint. Though the bezels are thinner, it isn’t quite as thin as those found on some of its Windows competitors such as the Dell XPS 13.

What about the processor?

The new MacBook Air comes with Intel’s newest 8th generation Core processor. Only a single configuration will be offered and that’s Core i5 part, specifically the Core i5-8210Y. Geeks will know that the Y-suffix denotes that this is a low-power unit, and indeed, deeper investigations reveal that it is a 7W part that comes from Intel’s recently announced Amber Lake series of processors. This is a departure from the 15W CPUs that Apple traditionally used for the MacBook Air and suggests that Apple is trading performance for efficiency.

Also interesting is that there will be no CPU upgrade option available. It’s the Core i5-8210Y or nothing. There will, however, be memory and storage upgrades. The MacBook Air can be outfitted with up to 16GB of RAM and the largest SSD you can fit in is one that is 1.5TB. 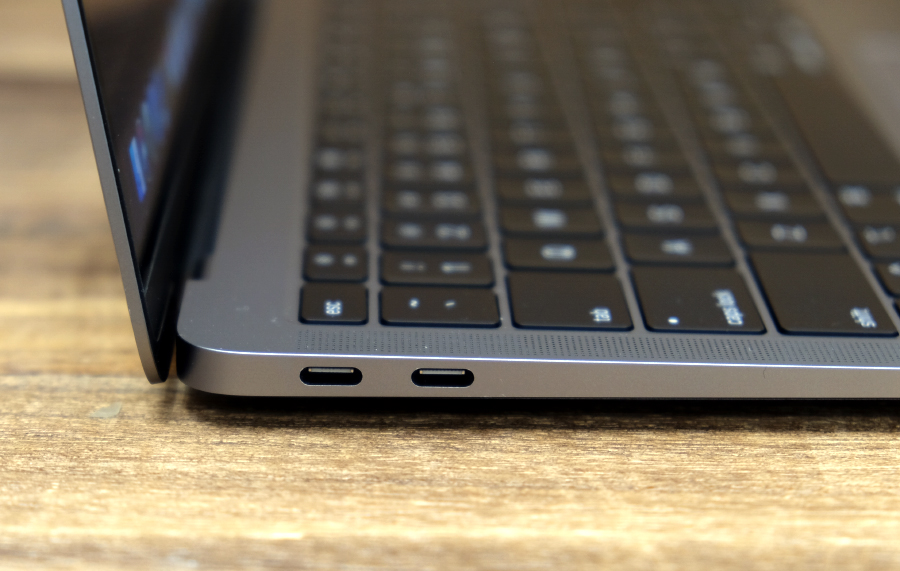 Like all modern Mac notebooks, the MacBook Air comes with USB-C ports now. There are two on the left and they support the super-fast Thunderbolt 3 interface, which can handle power, data, and video. For those who wish to connect the MacBook Air to external displays, know that it can support a single 5K display at up to 60Hz or two 4K displays at up to 60Hz. Oh, there’s also a headphone jack on the right side of the notebook.

Does it have Touch ID? 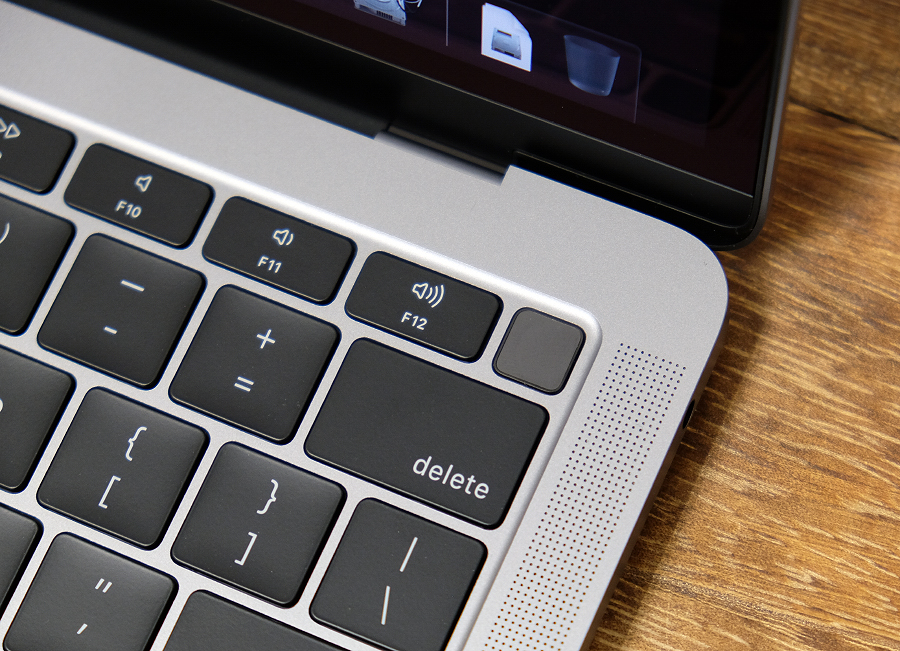 The MacBook Air might not have the Touch Bar but it does have Touch ID. The Touch ID doubles up as the power button and it is located at the top right corner of the keyboard.

Ah, keyboard, what has become of it? 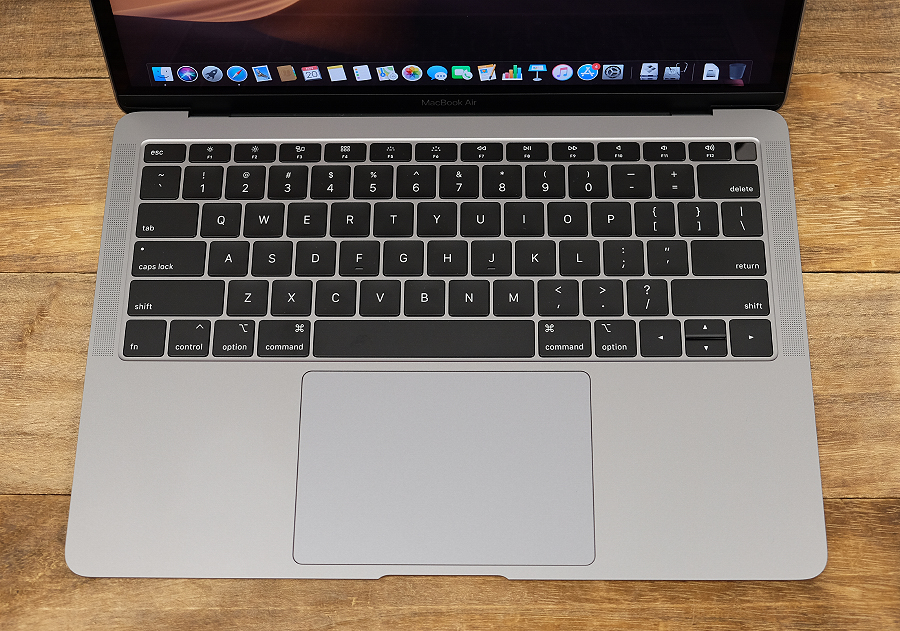 Unsurprisingly, the new MacBook Air’s keyboard adopts Apple’s third-generation butterfly mechanism - the same as the new MacBook Pro. It is shallow and makes a clicky-clacky sound. Newcomers to this keyboard will almost definitely need some time to adjust. Some people really hate this keyboard because of the lack of key travel and sound but I’m quite fond of it because the affirmative click action that lets you know you have struck a key.

You have sharp eyes. The trackpad is a whopping 20% larger than the one found on the old MacBook Air. But more importantly, it is super fluid, responsive, and accurate - exactly what you’d come to expect from an Apple notebook.

Are the speakers new too? 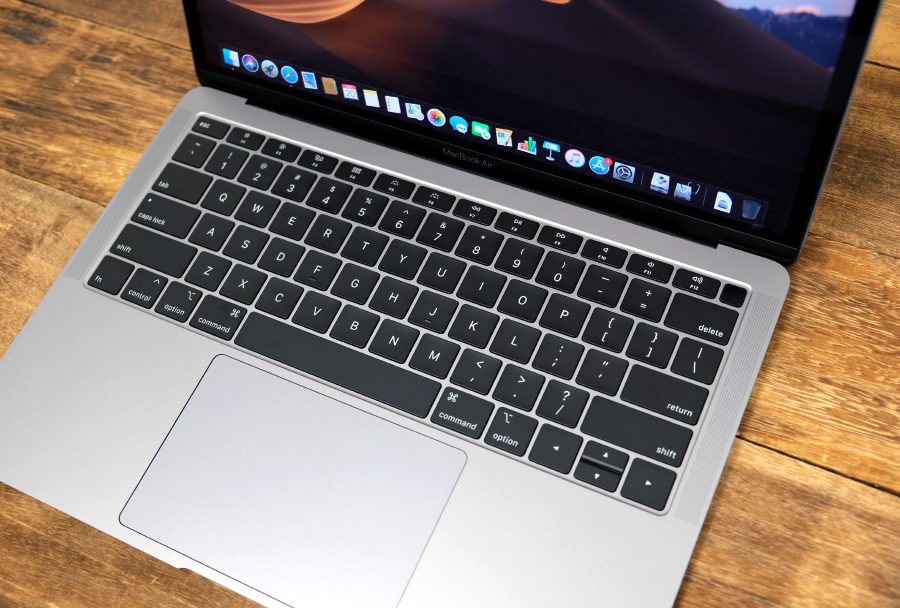 Yes, the speakers are new too and it now faces upward like the MacBook and MacBook Pro. According to Apple, when compared to the last MacBook Air, this new model’s speakers deliver 25% more volume and twice the bass. Insofar as notebook speakers are concerned, the speakers on the MacBook Air are actually commendable. They sound strong, full-bodied, and can portray a rather convincing stereo image. Lying in bed and watching movies, I found the speakers to be very capable and I didn’t feel the need to go grab my headphones.

Write a Review
Compare This | Specifications
Excellent battery life
Two USB-C Thunderbolt ports
Large, responsive trackpad
Great speakers
Class-leading build quality
Performance isn't the best
Display could be brighter
There are thinner, lighter notebooks around
Our articles may contain affiliate links. If you buy through these links, we may earn a small commission.
Sponsored Links