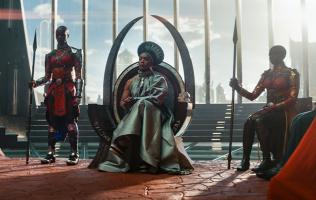 Note: This review was first published on 29 November 2022. The Swift 5 is Acer’s fanciest ultraportable notebook that purports to blend style, performance, and portability. The newest edition gets Intel’s latest Alder Lake processors, a new display, and some design tweaks and other updates. And on paper, it looks like the ultraportable notebook to have. Let’s investigate deeper and see if it’s true.

An ultraportable notebook with very solid qualities and few flaws. It's also priced reasonably. Should be high on your shortlist if you are looking to buy a new notebook.

One of the big updates is the display. The last generation Swift 5 had an anachronistic Full-HD display so this new version fixes that by having a more contemporary resolution of 2560 x 1600 pixels. It’s also protected by antimicrobial Corning Gorilla Glass. The display size remains the same at 14 inches but the bezels are thinner (particularly the bottom bezel) which gives it a screen-to-body ratio of 92.22%. And although it isn’t an OLED display, Acer claims it supports 100% of the sRGB colour space and, overall, the display looks sharp and punchy. My only complaints would be that it’s glossy and prone to glare and reflections, plus its refresh rate is limited to 60Hz.

Aesthetically, the new Swift 5 looks a lot like its predecessor. I won’t say it’s the sleekest-looking notebook but I like the copper accents on the sides. What’s more important is that it feels well made and, at 1.2kg heavy and 14.95mm thick, is relatively light and thin. 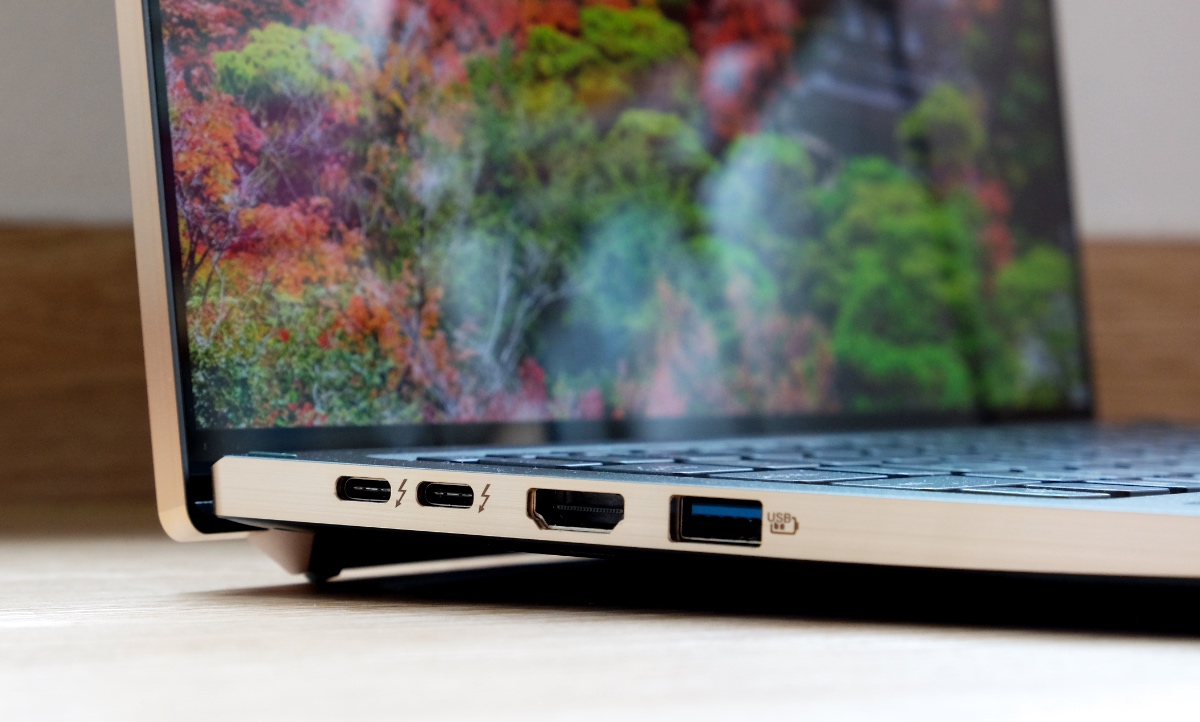 Acer also improved the port selection. The last model only had a single USB-C Thunderbolt 4 port, this new model has two and they both support Thunderbolt 4. It also has two USB-A ports supporting USB 3.2 Gen 2, an HDMI 2.1 port, and a 3.5mm audio combo jack. The only thing missing is a memory card reader.

The other big change is under the proverbial hood. Powering this new model is Intel’s 12th Gen Alder Lake Core processor. Acer currently offers two options, one with the Core i5-1240P and the other with the Core i7-1260P. The one I’m testing has the latter and is paired with 16GB of LPDDR5 memory and a 1TB PCIe Gen 4 SSD. The keyboard is mostly nice to use. It could do with a little more travel but the overall key feel is positive and there’s a well-judged amount of tactility. The layout is mostly conventional but Acer slightly tweaked the configuration of the arrow keys. The left and arrow keys are now full-sized and they removed the Pg Up and Pg Dn keys. I prefer the older arrangement. Also, the fingerprint scanner has been integrated into the power button.

The trackpad is a little small by today’s standards but feels accurate and responsive enough. What’s interesting about it is that it’s made out of OceanGlass, which is recycled sea/ocean plastic. There’s also a copper accent around it which matches the legends on the keycaps. Speaking of the keycaps, there are quite prone to smudges. Other things worth mentioning? The notebook supports the latest Wi-Fi 6E standard, and the 1080p webcam is surprisingly decent, but the speakers are unimpressive. There’s also a surprising and annoying amount of bloatware. The notebook came preloaded with Norton Security Ultra, Firefox, Spotify, and shortcuts to Agoda and Forge of Empires. There will probably be some readers who will find these useful, but I’d bet most would rather their notebooks come with a clean installation of Windows 11.

Write a Review
Compare This | Specifications
Solid performance
USB-C and USB-A ports
Good battery life
1080p webcam is decent
Great value for money
Runs cool and quiet
Somewhat bland design
Comes with lots of bloatware
Trackpad could be larger
Our articles may contain affiliate links. If you buy through these links, we may earn a small commission.
Sponsored Links