1) How many models are there? 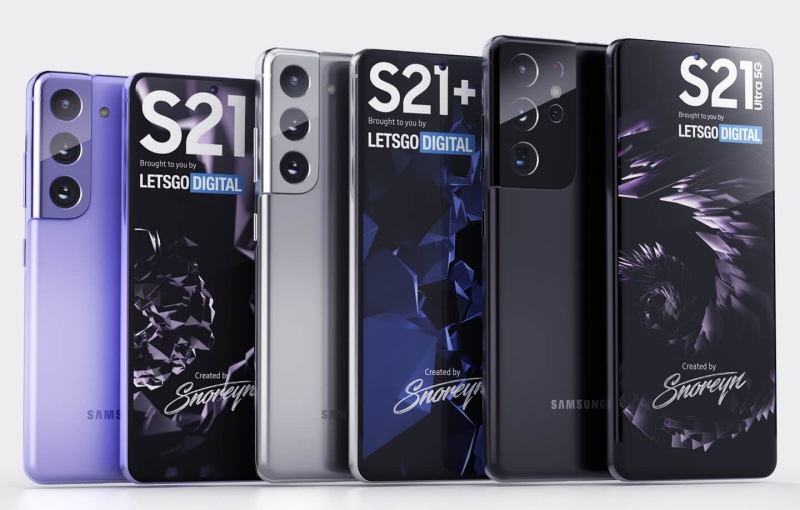 Since 2019, Samsung has consistently unveiled three models for the Galaxy S lineup at launch. We've seen the Galaxy S10e, S10 and S10+ in 2019, and the Galaxy S20, S20+ and S20 Ultra earlier this year. As such, it's likely that Samsung will be going down the same path for the Galaxy S21 lineup next month.

Tipster @OnLeaks, who has a solid track record on phone leaks, shared in October that the Galaxy S21 lineup will consist of three models: Galaxy S21, Galaxy S21+, and Galaxy S21 Ultra.

Like every other unannounced phone, the Galaxy S21 lineup has been leaked multiple times before the official launch event. There are three main waves of leaks on the design of the phones, which corroborate one another.

While there is nothing to shout out about the front of the phone, it's the rear of the phone that deserves special mention. Aside from the variety of colour options, the new design of the rear camera module is what captured our attention. 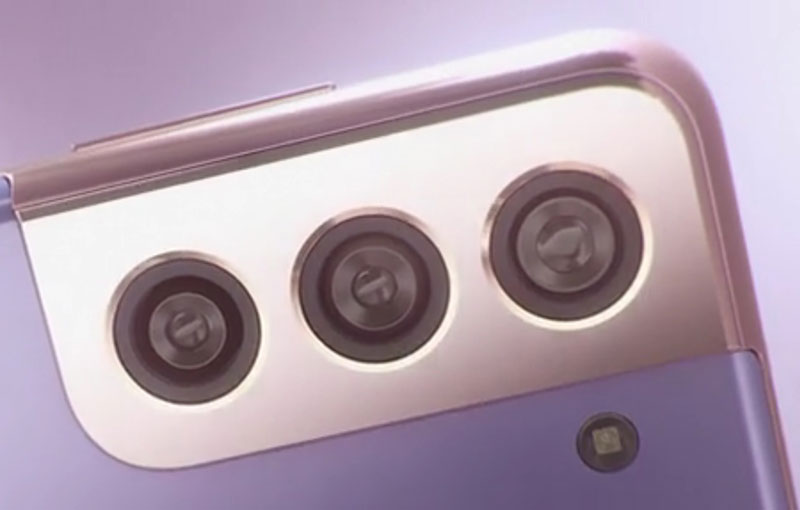 The rear camera moudle appears to extend from the edge of the chassis of the phone, which is a more elegant implementation than the one on the Galaxy Note20 models.

Leaked teaser clips of the Galaxy S21 phones show close-up views of the the rear camera housing and the new, refreshing colour tones that Samsung has opted for the Galaxy S21 models. There are two distinct colour tones on the phone's rear; the phantom violet of the chassis is in contrast with the mystic bronze housing of the camera module.

Earlier this month, high resolution renders of the Galaxy S21 renders were published which give us a clear look at the design and colour tones. LetsGoDigital claims that these colour options will be available for the respective Galaxy S21 models:

@evleaks also provided a set of purported press images of the Galaxy S21+.