Note: This feature was first published on 9 September 2021. 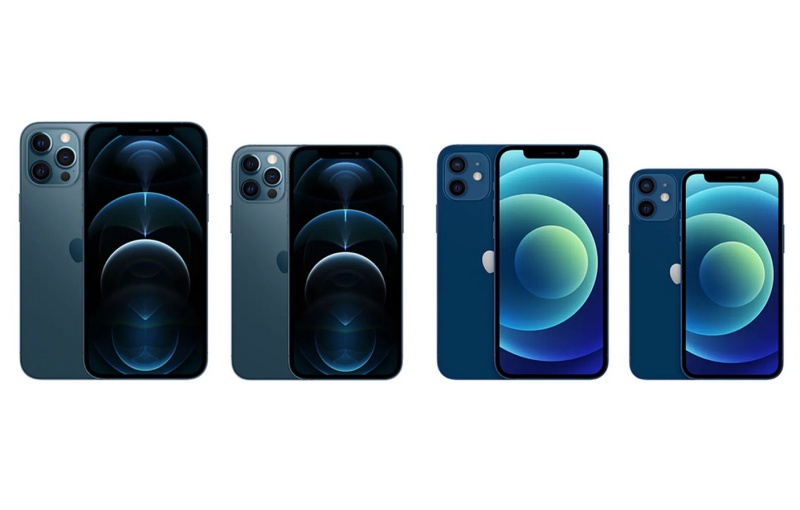 However, Apple is believed to be still releasing a "mini" iPhone this year due to the unique cirumstances of 2020.

2.) Notch not going away yet 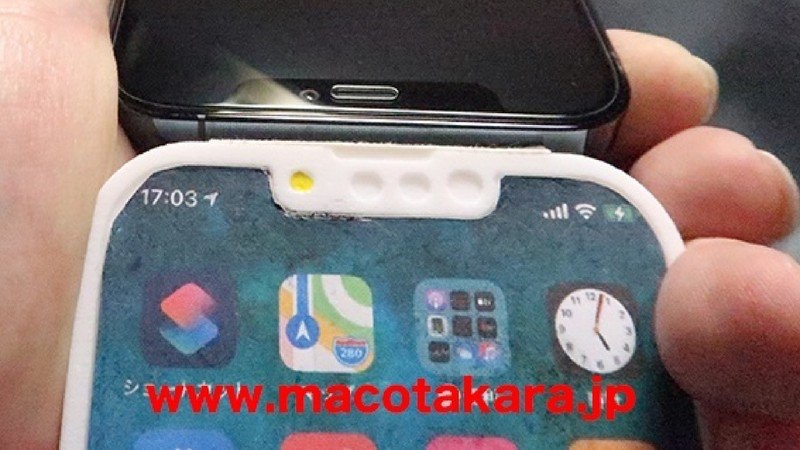 The notch has always been a controversial feature of the iPhone since its introduction in 2017. While Android phone makers came up with teardrop or punch-hole designs which are more aesthetically pleasing, Apple continues to use its notch design mainly due to the Face ID components.

This year could be different as rumours hint that the notch could be smaller. A 3D-printed mockup of the iPhone 13 Pro dummy unit reveals a notch that is smaller in width, but a tad taller. Guess the notch is not going away anytime soon.