Apple Music subscription for students increased by $1 per month
Shootouts

Note: This article was first published on 18 August 2019. 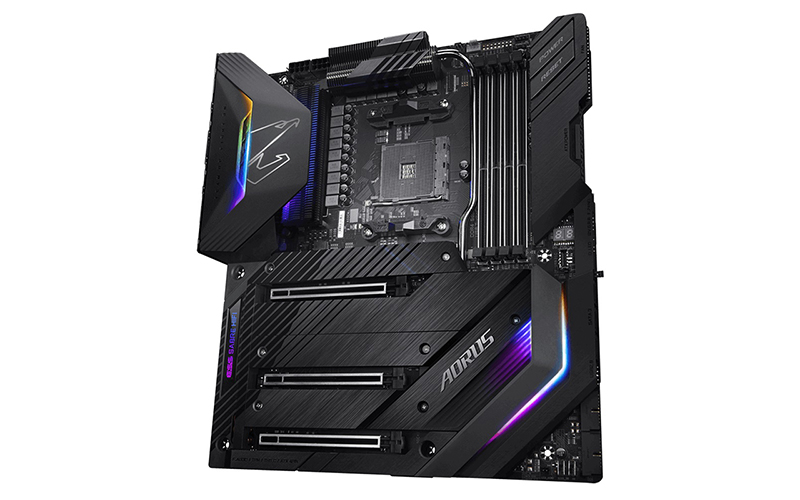 X570 motherboards slug it out

AMD's Ryzen 3000 processors are supposed to work with older B450 and X470 motherboards, but as we've seen in recent days, adding support isn't as simple as rolling out a new BIOS.

For example, MSI's B450 and X470 boards have run into several compatibility issues with the new Ryzen chips, and it's gotten to the point where MSI's solution is basically to release new 400-series motherboards to make good on AMD's promise of backward compatibility. The problem was that the old MSI B450 and X470 boards used a 16MB BIOS chip, which was just not big enough to accommodate the latest microcode updates for Ryzen 3000.

It's been quite a mess, and certainly no fun for users who thought they could reuse their MSI 400-series motherboard.

Having said that, why not get an X570 board? Your graphics card may not be able to saturate a PCIe 3.0 x16 slot yet, but there are already storage devices that can benefit from PCIe 4.0. After all, if you're going to get a Ryzen 3000 processor, you might as well shell out for the chipset that was designed to work with it.

Today, we'll be looking at the following motherboards, each of which is the top X570 board for their respective brands: 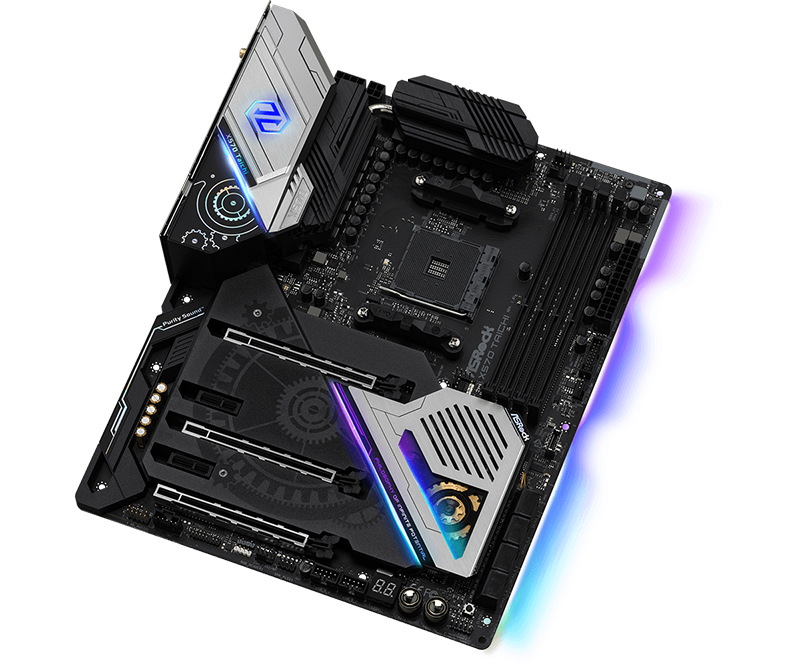 We'll be doing something different this time though. Instead of running each board through our usual benchmark suite, we'll be focusing more on things like features and usability. Our two decades of motherboard testing has shown us that in recent times, there is very little variation between boards in terms of performance. Quite often, the variances fall well within the benchmarking differential tolerance and thus, pure performance alone is no longer an indicator of motherboard performance. The biggest difference is probably in the area of overclocking, where differences in the VRM design actually matter. However, the Ryzen 3000 processors were not designed with a ton of manual overclocking headroom in mind, so we don't feel that that's the most important aspect of the boards to look at this time either, at least for someone who isn't looking to shatter some overclocking records.

In fact, AMD's own Robert Hallock has said that you'll probably see more benefit from overclocking your memory (and by extension the Infinity Fabric) and enabling Precision Boost Overdrive.

Instead, given the reports of Ryzen 3000 not boosting or idling properly, we'll be looking at this behaviour across all these boards. On top of that, we'll be testing the Precision Boost Overdrive (PBO) feature to see the specific parameters each board imposes.

Finally, we'll test the new AutoOC feature that supposedly lets a single core boost up to 200MHz higher. Again, this is not a guarantee, and the frequency and boost duration still depend on firmware-managed limits on each board. That said, we're going to try to find out if some boards let you squeeze more out from the combination of PBO and AutoOC.