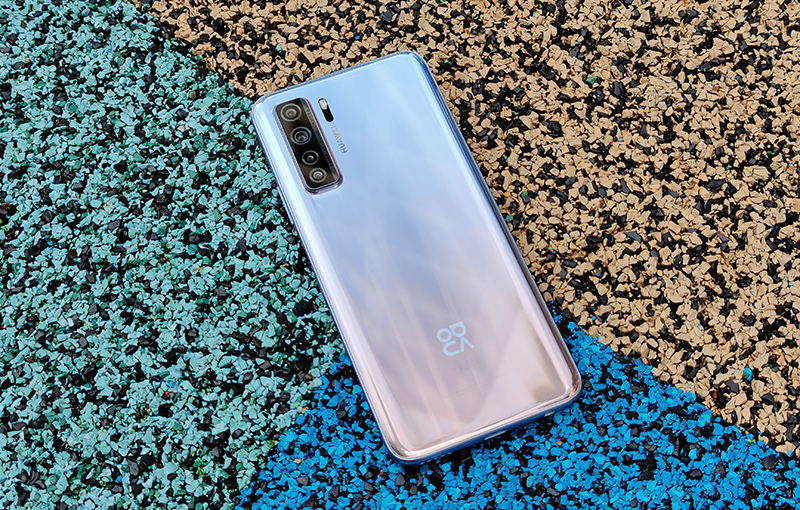 The mid-range Nova series have generally been regarded well by folks who bought and used them. It may not be the fanciest piece of Huawei phone tech you can get your hands on, but most users don't really need anything beyond what a mid-range Nova phone can deliver.

Enter the Huawei Nova 7 SE, the latest and most powerful Nova device. It's a 5G-capable smartphone with an octa-core Kirin 820 chipset, which Huawei claimed that it could deliver a 21% overall performance increase when compared to the preceding chipset of its tier.

Other headlining features include an AI-based quad-camera system on the rear, with its primary lens being a 64MP shooter capable of 4-in-1 pixel binning. It also has 40W fast-charging for its 4,000mAh battery, when its peers usually come with slower charging speeds or no fast-charging at all.

On the whole, Huawei thinks that the Nova 7 SE is a decent compromise that doesn't skimp out on little things, like a phone's camera quality, display sharpness, battery uptime, and general performance. Where it saves money on (for both Huawei and the user) are the brand-name partnerships and fancy-than-needed components. At S$528, is Huawei's Nova 7 SE able to deliver a flagship-like experience at a more accessible price point to consumers? Let's find out, but first, here's what you get in the box:-

(Take note that the Nova 7 SE is not the same as the lower-priced Nova 7i with a different camera subsystem, processing platform and a less sophisticated finish.) 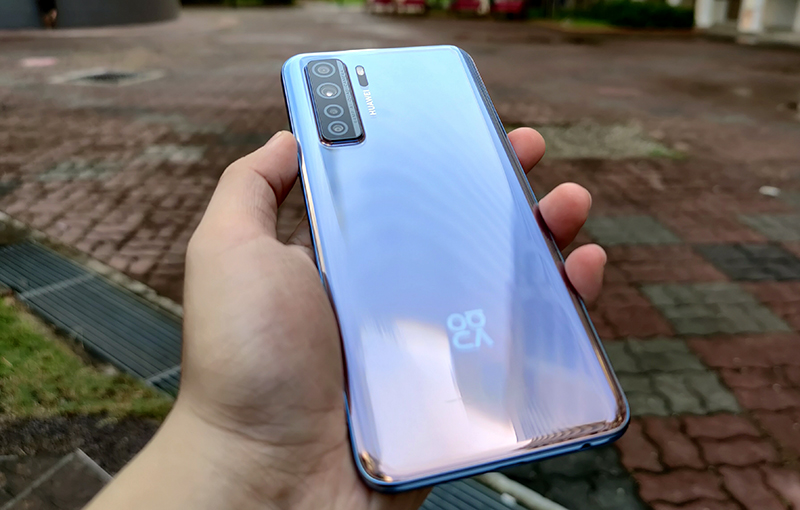 As the design is fundamentally similar to a P40 device, the Nova 7 SE also handles as nicely as its flagship brethren. Perks and flaws are alike - from its grippy sides (good) to its raised camera housing (not so good). The one difference is the bezels around the display, which is slightly less refined than the P40's, but it also cuts down on accidental touch input. So yes, bezels do have a practical use. 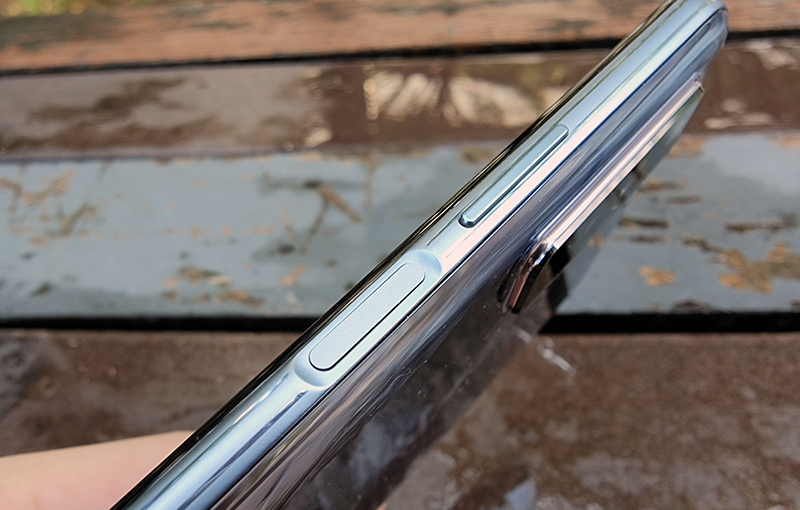 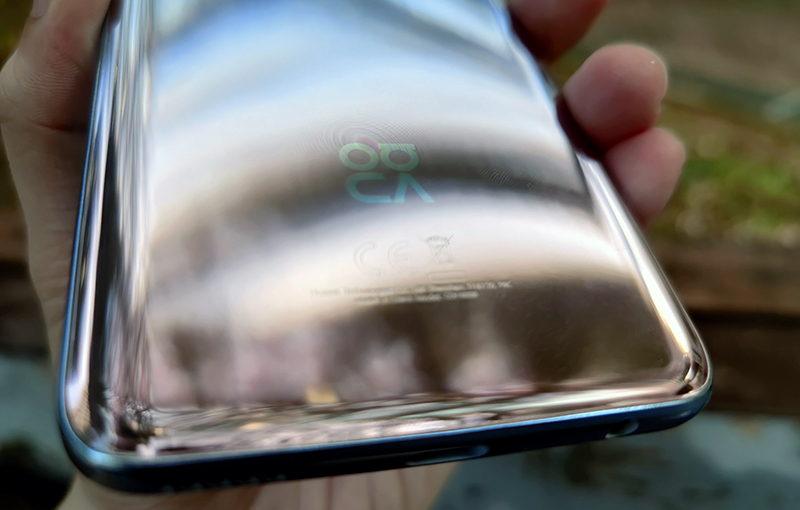 Our Space Silver version of the Nova 7 SE is quite pleasant to look at, mostly because of its gentle iridescent appearance. The finishing on these phones is achieved via a nine-layered nano-coating process to give them their refractive appearance. We'd say they'd nearly gotten the appearance right if not for the odd occasion where the Nova 7 SE looks like a piece of store-bought aluminium foil. Fortunately, the metallic appearance was balanced out with a gentle, pinkish gradient that graduates towards the lower half of the phone. With such a glossy-looking phone, surprisingly the rear which feels plastic to the touch, is quite smudge-free if you compare it to P40 devices. 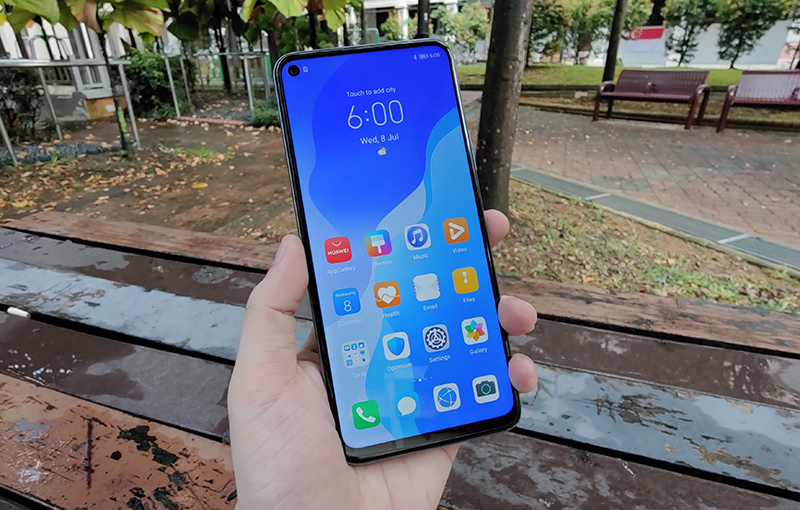 Functionally, the phone offers no handling issues, unless you want to count the power button placement as 'too perfect'. It's placed where my right hand's thumb usually rests at, so it triggers an unlock when I don't intend to (e.g. checking the time when lifting my device). 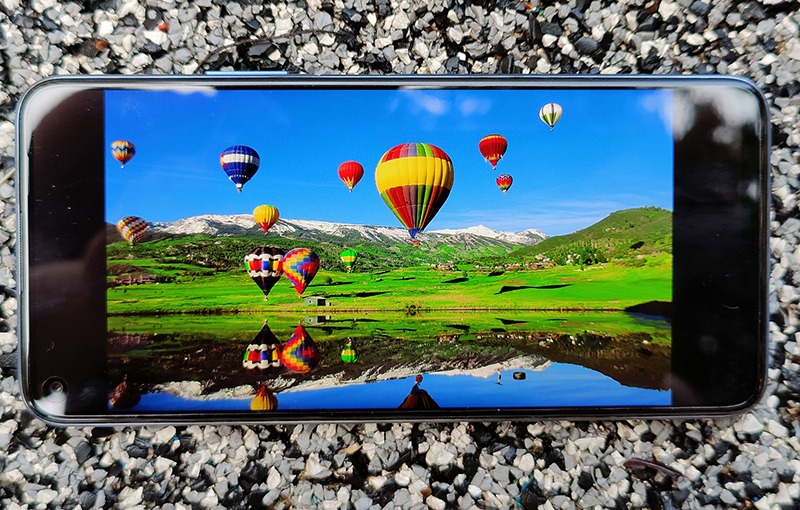 The Huawei Nova 7 SE packs a 6.5-inch LTPS LCD display at 2,400 x 1,080 pixels resolution, working out to a pixel density of about 404 PPI. The screen being capable of displaying 16.7 million colours is a given, but take note that is said to have 96% coverage of NTSC Wide Colour Gamut colour space. The display also has HDR10 support, making it compatible with some HDR videos. It offers good colourisation and sharpness, with no compromise to contrast or details. From the test image, you can see that the Nova 7 SE can match the Vivo V19 in display quality. 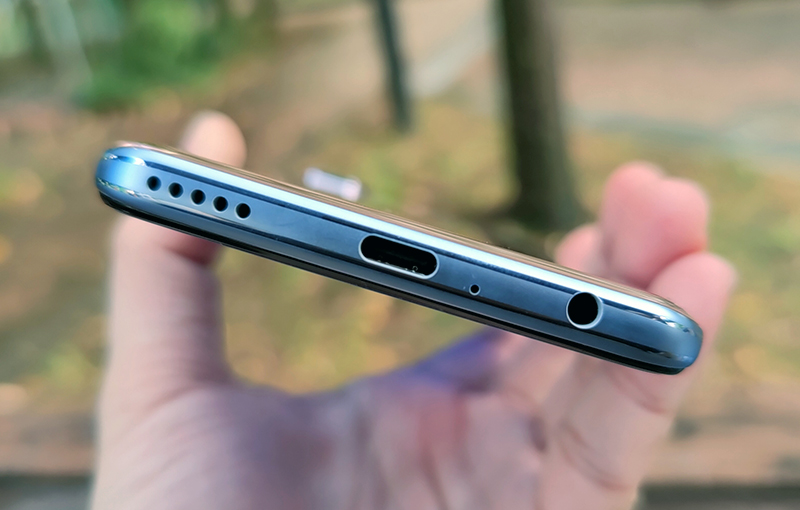 The single-firing speaker located at the bottom of the Nova 7 SE is decent, with a slightly tinny sound signature that doesn't blow out the bass. If you're not a fan of this sound profile, you could always plug in your preferred headphones thanks the presence of a 3.5mm audio jack. Thanks to the audio jack, you don't have to rely only on expensive wireless headsets and earbuds. 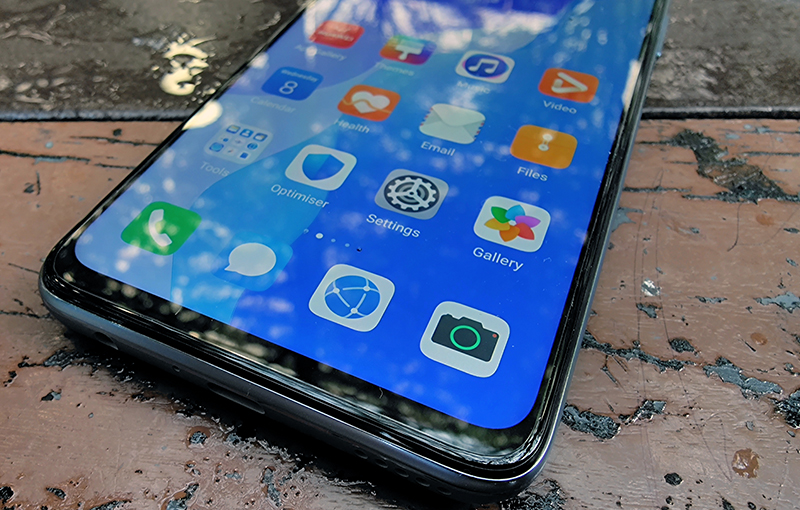 We've covered the usability, versatility, and concerns of using a phone powered by only Huawei Mobile Services (HMS). We've also covered in great detail on the easy ways you can work around replacing GMS-centric apps. To cut to the chase, we'll leave you with a few useful resource links to get more insights:-

Instead of repeating our opinions on how well the AppGallery app store is shaping up, and how certain functionalities pan out differently without GMS (which is applicable for an HMS device at this stage), we'll go ahead to highlight the Nova 7 SE's general user experience and ease of use instead. 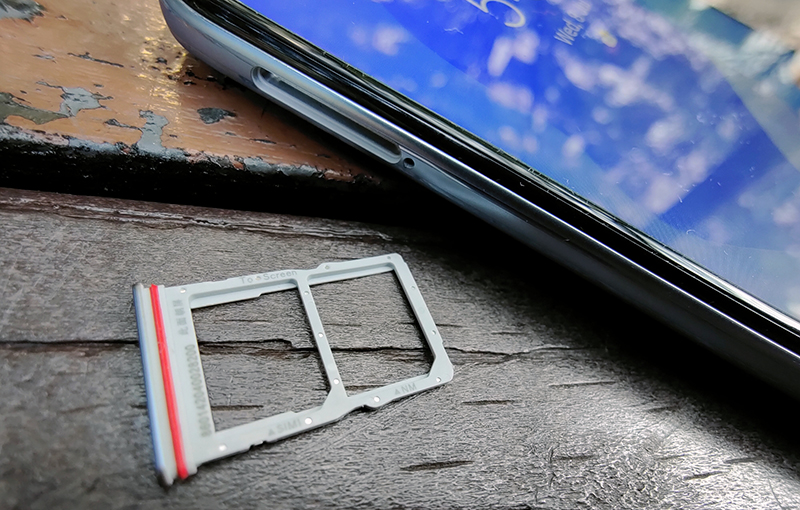 The device is an Android 10 smartphone that's cloaked beneath Huawei's reskin, EMUI 10.1 interface. That's the same interface as its flagship brethren, so little things like Gestures to control navigation and the juvenile-looking colour palettes are all par for the course on the Nova 7 SE as well.

But wait, didn't we just say the phone doesn't have Google Mobile Services, but it's still an Android phone? Well that's because the Huawei EMUI interface is designed off Android's Open Source Project (AOSP), and so it's technically an Android phone and supports Android apps in the market, but without the core Google Mobile Services (GMS) that has been replaced with Huawei Mobile Services (HMS) such as Huawei's AppGallery for a Goole Play Store alternative. Yes, it's slightly complicated and thus the resource links above to get you up to speed on what's happening.

What stood out is the near-flagship like smoothness and fluidity of using the Nova 7 SE. Besides gaming, nearly every other conceivable activity on the phone felt as smooth as a regular flagship phone. It's a little odd considering mid-range devices tend to have minor delays or differences that are not noticeable unless you're gunning to expose them. The Nova 7 SE, however, has none of those hangups. If we weren't told it's a mid-range device, we certainly would not be able to tell from its handling. That is until we tried loading games to play. 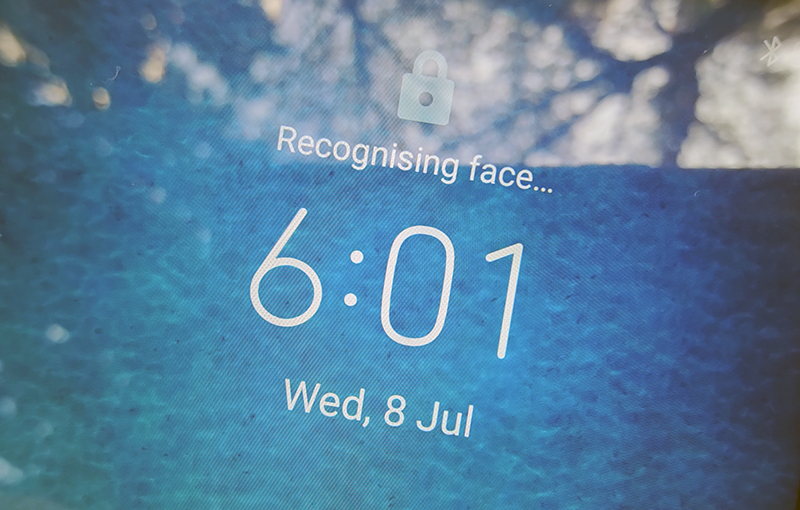 An essential part of the user experience is the seamlessness of checking the time and unlocking the phone. The Huawei Nova 7 SE aces in these two areas with its lift-to-wake display and nearly flawless fingerprint unlock and facial recognition unlocking. Even in a dark room with no lights, the facial recognition feature has no issues granting access. Despite the thin fingerprint slate doubling as the power button, it also had no problems granting access when the correct finger was applied, no matter the orientation or usage scenario. We had to highlight this in light with our sub-par experience on the Sony Xperia 10 II.

If you can look past its user interface and the lack of GMS, the Nova 7 SE is relatively fuss-free to use compared to many other devices out there - not just mid-range rivals.

Write a Review
Compare This | Specifications
Very reasonably priced
Good imaging performance
Great benchmark and battery performance
5G connectivity ready phone
No NFC
Uses proprietary memory card
Requires workarounds to get preferred apps
Great value dented only by the above point
Our articles may contain affiliate links. If you buy through these links, we may earn a small commission.
Sponsored Links