Note: This review was first published on 13 December 2022. 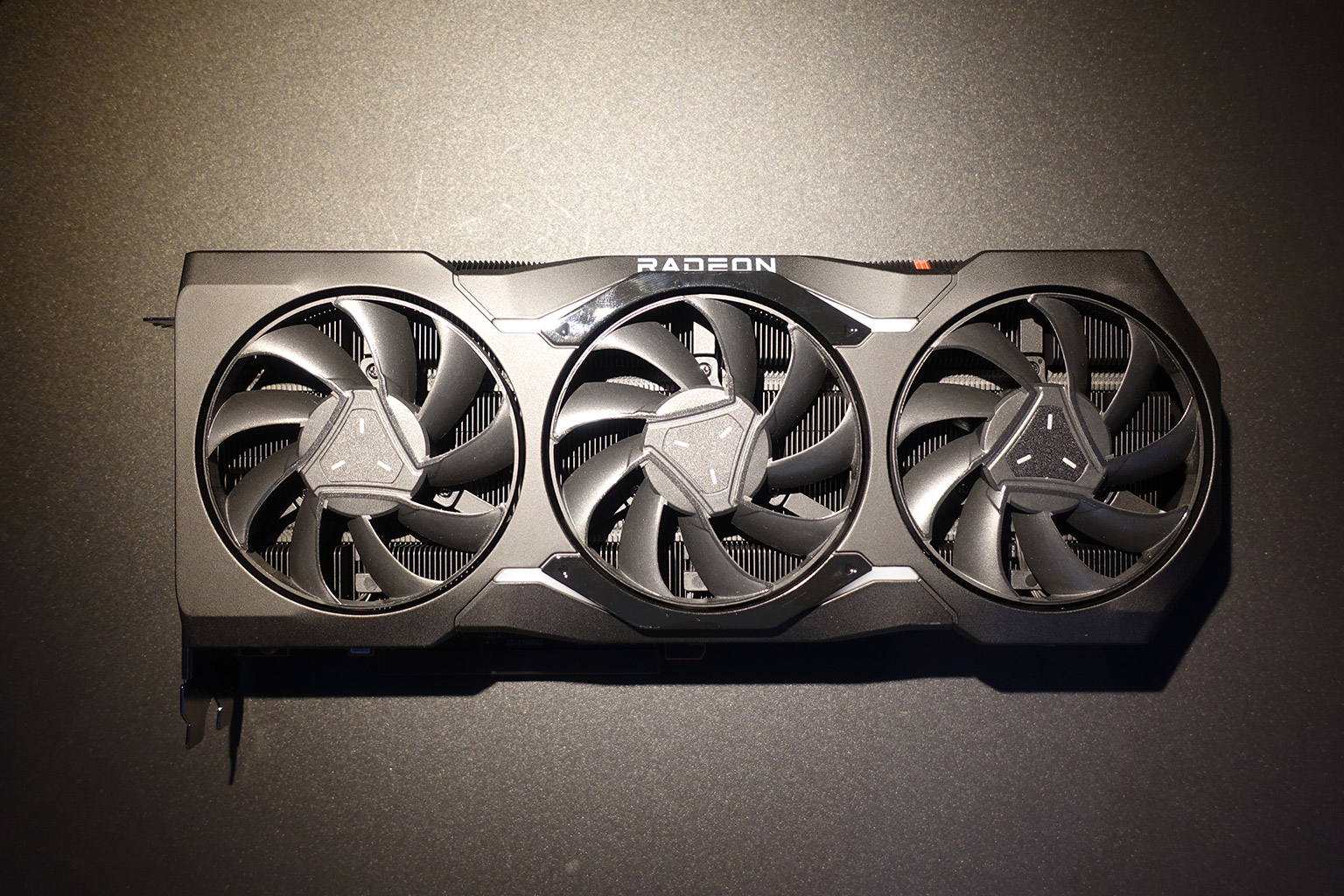 Time for Team Red to play

Ladies and gentlemen, Team Red, has entered the match.

With the new Radeon RX 7900 XTX and Radeon RX 7900 XT graphics cards officially launching today, AMD has joined NVIDIA in a two-way battle for the hearts and minds (and wallets) of PC gamers.

We have already covered the technology behind both card and the RDNA 3 microarchitecture powering it, so be sure to read it here first if you have not.

While both RX 7900 cards are claimed to be powerful enough to provide 4K maxed-out gaming, AMD says it is offering this capability at a much lower price. Broadly speaking, AMD is not touting its latest RDNA 3-based cards as the fastest or most powerful options that compete with NVIDIA’s flagship GeForce RTX 4090. The company literally wants you to know that it may not have the most expensive and most powerful graphics card for you, but it might have a powerful graphics card that won’t cost an arm and leg and still gives you the kind of performance befitting a next-gen GPU. 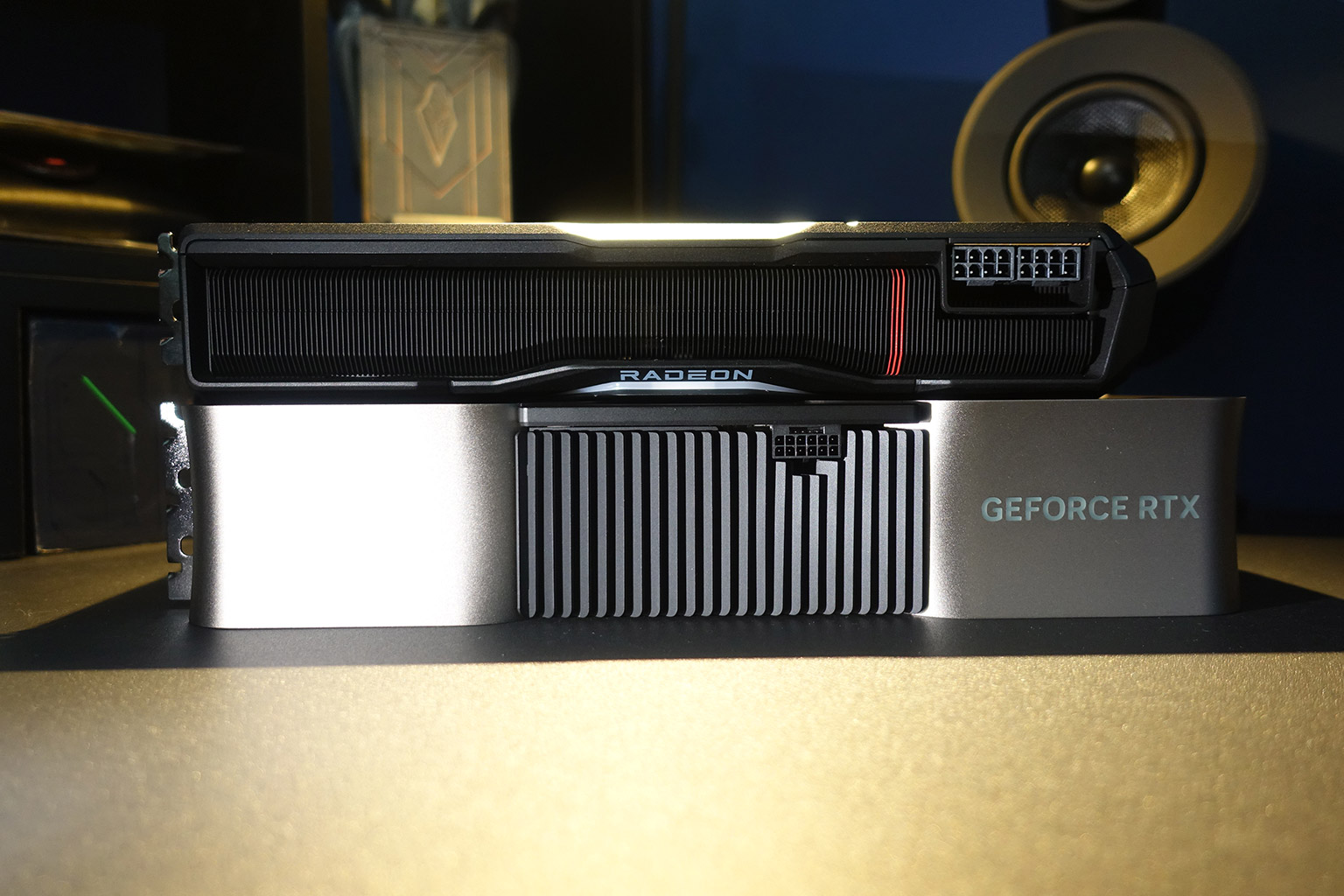 You see, while Team Green’s top-of-the-line RTX 4090 is priced north of US$1,599, AMD feels that the bulk of the serious gamers are really going to shell their money for top-tier cards within the US$1,000 budget threshold. That’s why they have priced the 7900 XTX and 7900 XT at US$999 and US$899, respectively. Incredulously, this also means that unlike NVIDIA, which has raised the prices of its cards over the last three generations, AMD has kept the pricing of its 7900 series in line with the 6900 counterparts.

The key question is, at US$999, does the Radeon RX 7900 XTX offer better performance and value over the more expensive US$1,199 RTX 4080? In this review, we intend to find out exactly that.

Meanwhile, let’s have a look at the card’s specifications. 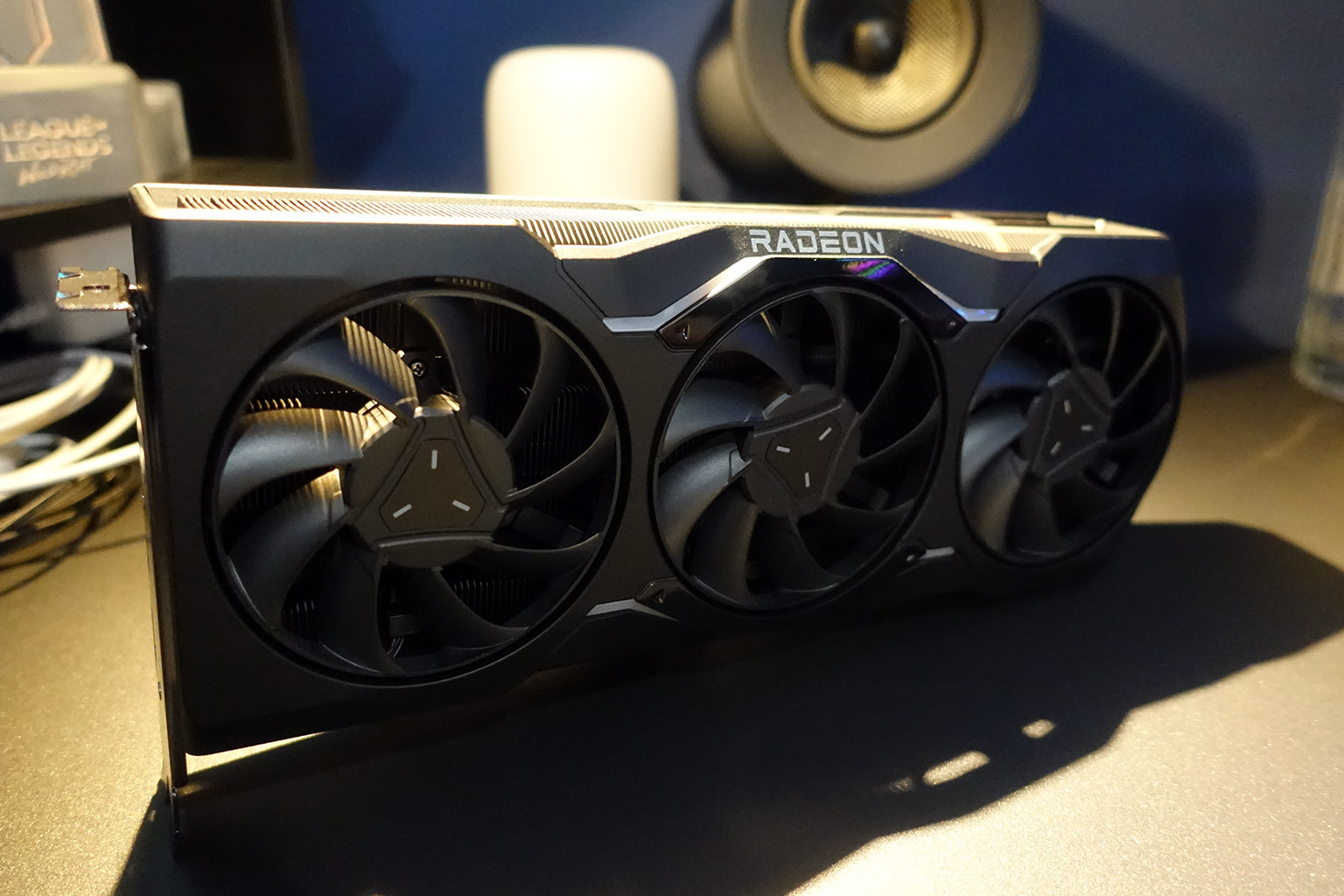 Unlike NVIDIA’s RTX 40 series Founders Edition, which looks very overly engineered with its supersized build to house an equally supersized cooling system, AMD has a more traditional approach to its reference-design graphics cards. To be clear, NVIDIA’s founders edition cards are not reference-design cards but rather a first-party custom design that the company sells to gamers under the NVIDIA brand.

The Radeon RX 7900 XTX reference design is an evolution of the Radeon RX 6900 series. The two-tone silver and black on the older 6900 makes way for a mostly-black scheme with some gunmetal accents. The cooler shroud and backplate are made entirely of a die-cast aluminium alloy and have a solid premium feel. While the looks and aesthetics may be subjective, the build quality of these cards is right in the league of NVIDIA's Founders Edition cards, in my opinion. 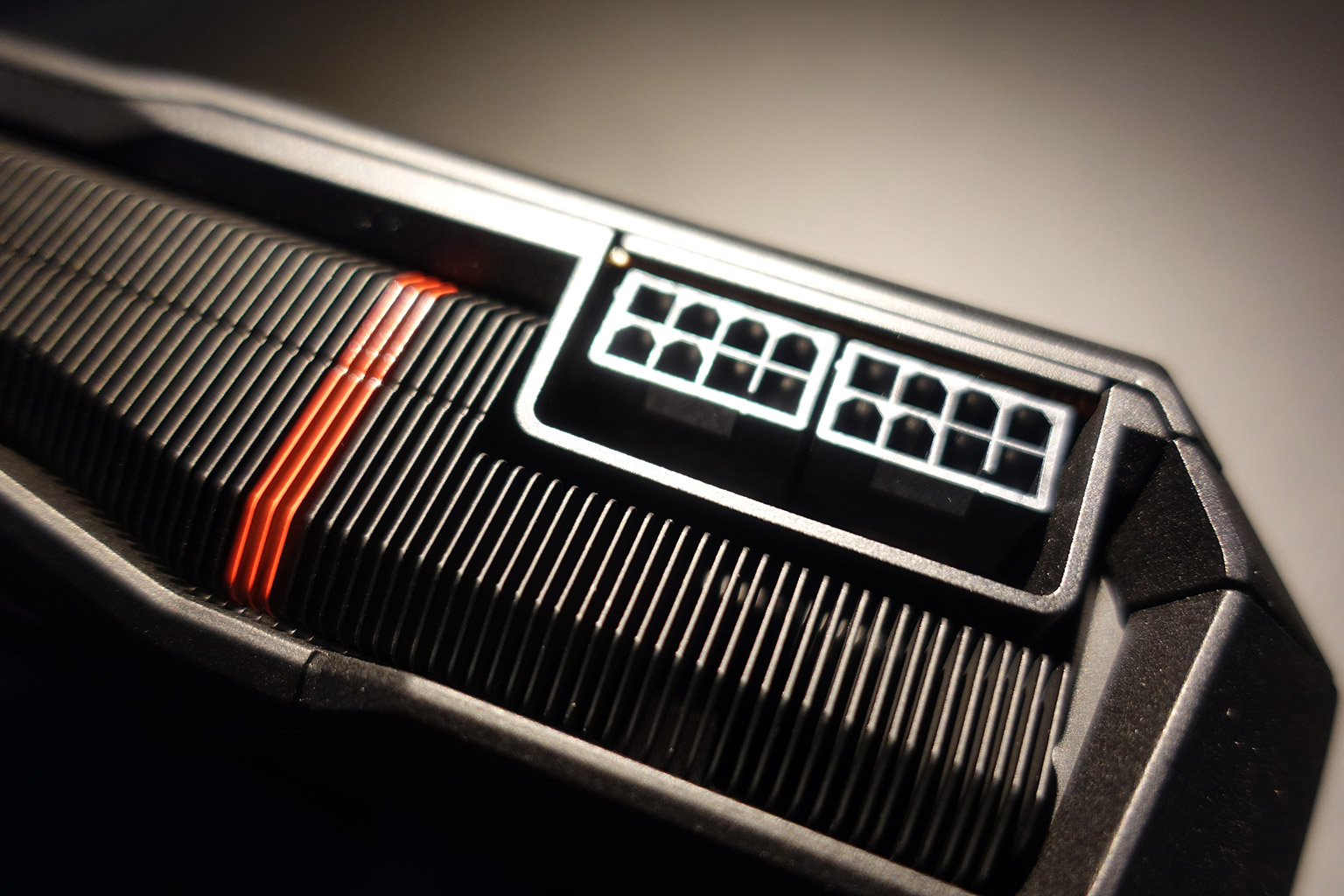 Unlike NVIDIA’s commitment to a single-cable 16-pin 12VHPWR connector, AMD has stuck with the standard dual 8-pin PCIe power connectors (see above image) on the card. No adapters are required. But like NVIDIA, AMD has also stuck with a PCIe 4.0 interface on its RDNA 3 cards as AMD engineers acknowledged that the interface has plenty of bandwidth and isn't necessary to move on to PCIe 5.0. 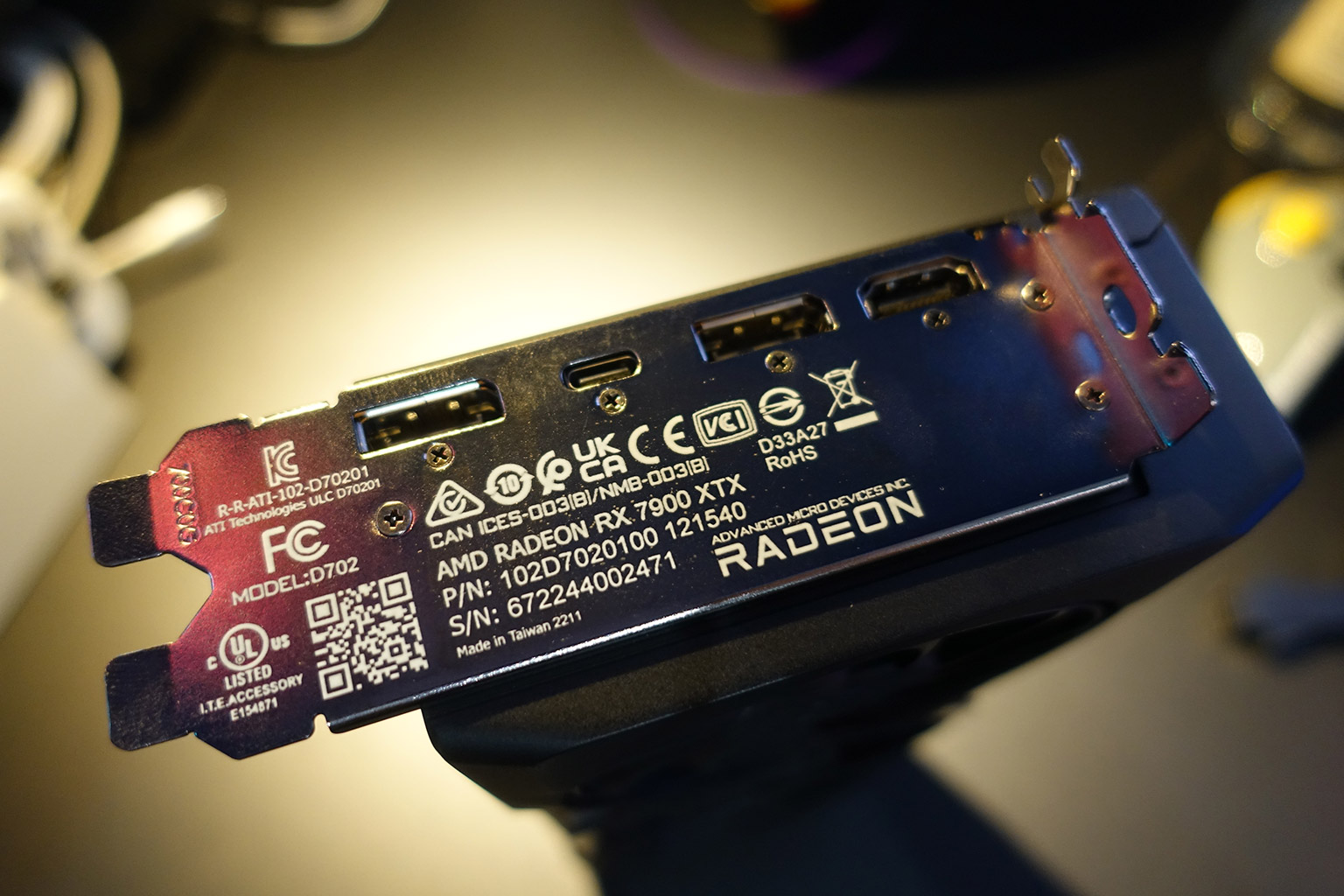 That said, it's not all “old” tech that AMD has stuck with. The Radeon RX 7900 XTX gets two full-size DisplayPort 2.1 connectors, beside an HDMI 2.1b, and a USB-C with DP 2.1 passthrough. NVIDIA's GeForce RTX 4090 and RTX 4080 are still on the older DisplayPort 1.4a standard, which, while it's not outdated and is still sufficient to pair with displays that are on the market now, AMD's updated display connectivity options are designed to pair with the industry's latest and speedier screens that will come out in 2023. 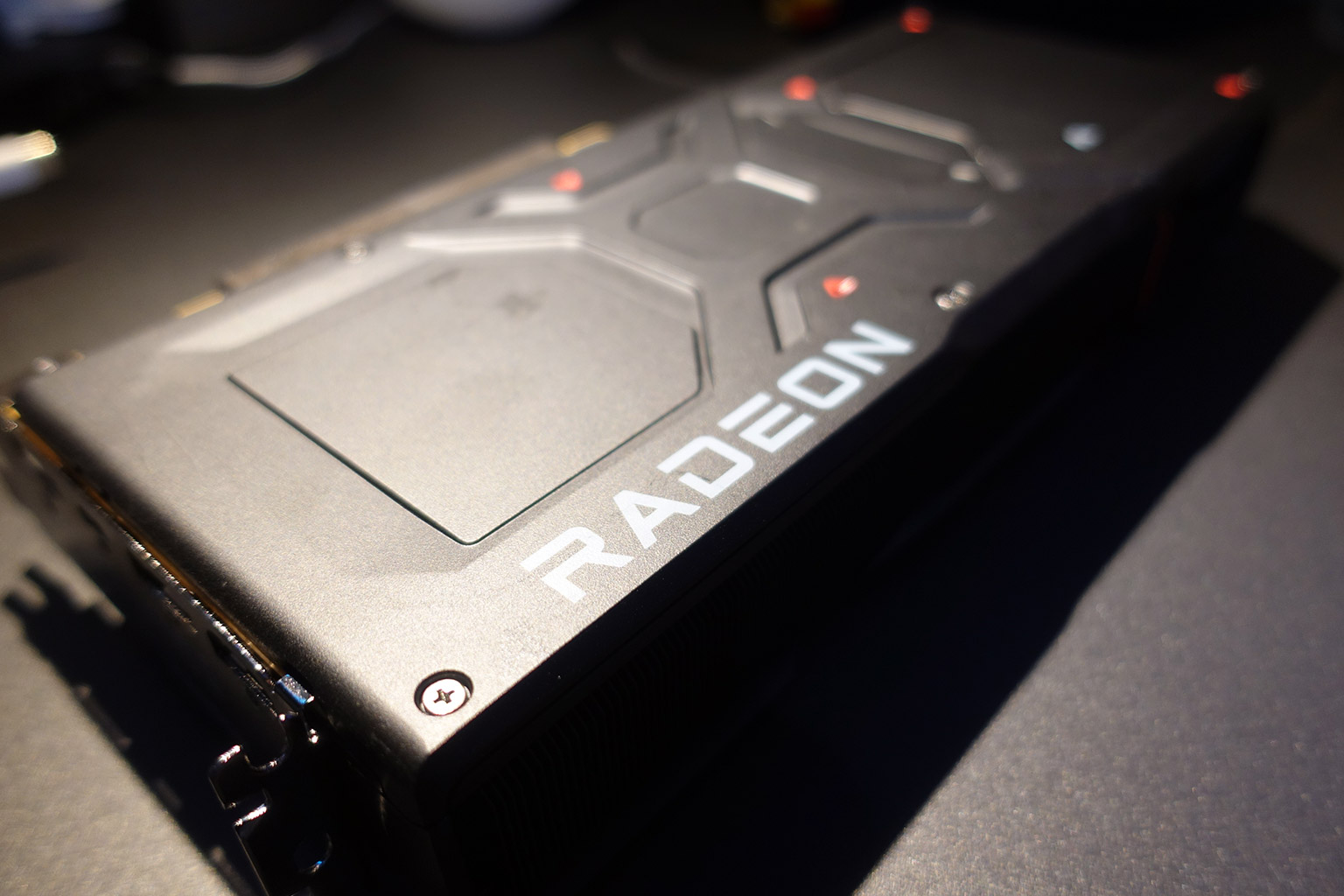 Now that you have had a good overview of the Radeon RX 7900 XTX, let’s check out the card’s performance on the next page.