AMD Radeon RX 6900 XT Review: A powerful card that should have been so much more 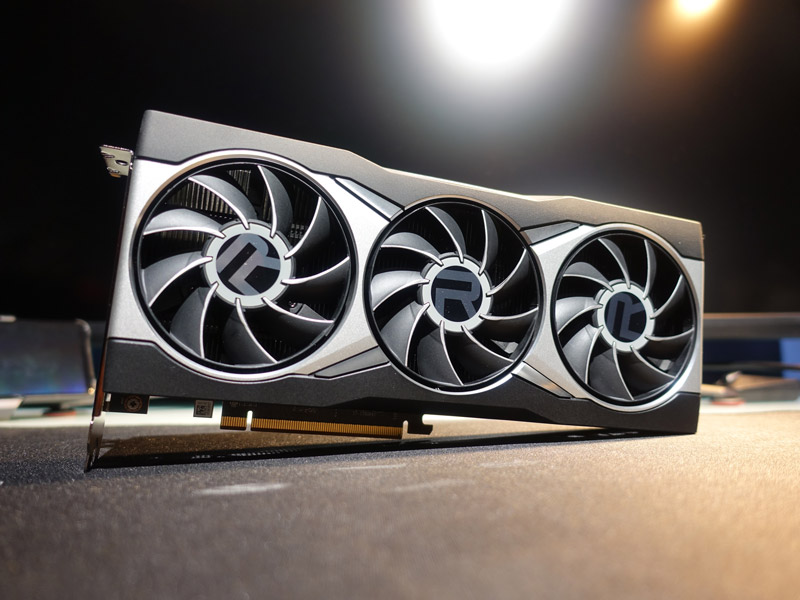 When AMD unveiled the Radeon RX 6000 series, the company’s emphasis was on delivering better performance across all three of its newest GPUs for gamers – the RX 6800, RX 6800 XT and the RX 6900 XT. Powered by the RDNA 2 architecture (which also powers a custom AMD-made GPU for the PlayStation 5 and Xbox Series X and S consoles), these GPUs are also behind AMD’s line of high-end cards made to compete head-to-head with NVIDIA’s top-tier models from their RTX 30 series.

We have already checked out the RX 6800 XT, and I found it a worthy competitor to NVIDIA’s GeForce RTX 3080 despite its lacklustre ray tracing performance and lack of a DLSS-like feature at launch – AMD is already working on its own AI-powered supersampling technology though. At the top of the Radeon RX 6000 series’ stack sits the flagship RX 6900 XT, the red company’s very own answer to NVIDIA’s king of the hill, the GeForce RTX 3090. 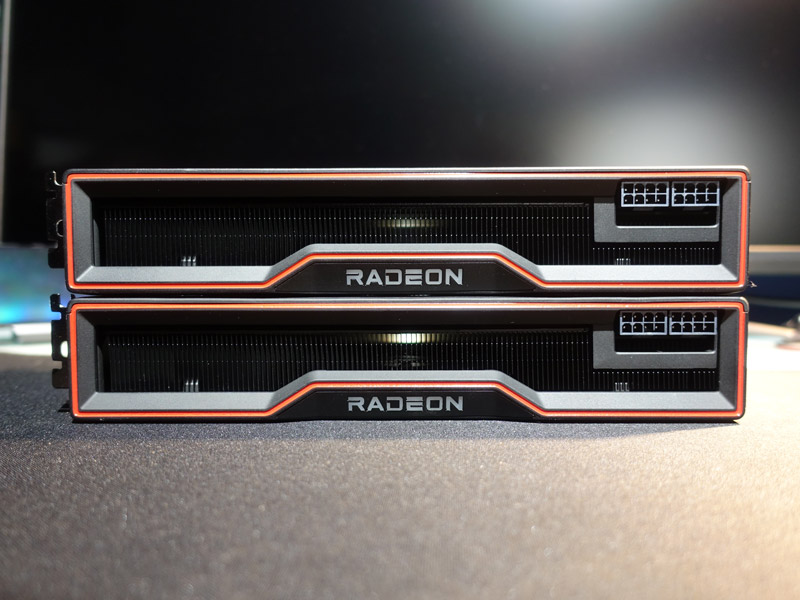 At first glance, it’s almost impossible to tell the difference between the RX 6900 XT and RX 6800 XT reference cards from AMD. In fact, there isn’t any between these two big hitters. Despite being regarded as the fastest graphics card that AMD has ever produced, the RX 6900 XT here is a like for like model of the RX 6800 XT. They even share the same standout features such as the Infinity Cache and Smart Access Memory, which I have already covered in my review of the RX 6800 XT (you can read about it here). Where they do differ is in their compute units (or CU). Where the RX 6800 XT has 72 CU, the 6900 XT comes with 80. AMD claims that the RX 6900 XT was able to increase the performance-per-watt by up to 65-percent when compared to the last-generation RDNA. In comparison, the RX 68000 XT’s generation-over-generation improvement stood at 54-percent.

Now, you would expect that the claimed increased in performance would also mean a simultaneous increase in power consumption. AMD recommended a PSU of 750W for the RX 6800 XT whereas the 6900 XT will require 850W. Here’s where it’s really odd though; AMD has also rated both cards with the same 300W TDP (Thermal Design Power). It is quite intriguing how AMD managed to extract additional performance without jacking up power consumption or a bigger heat dissipation solution with the RX 6900 XT.

Curious to find out how the Radeon RX 6900 XT performs? Let’s find out.