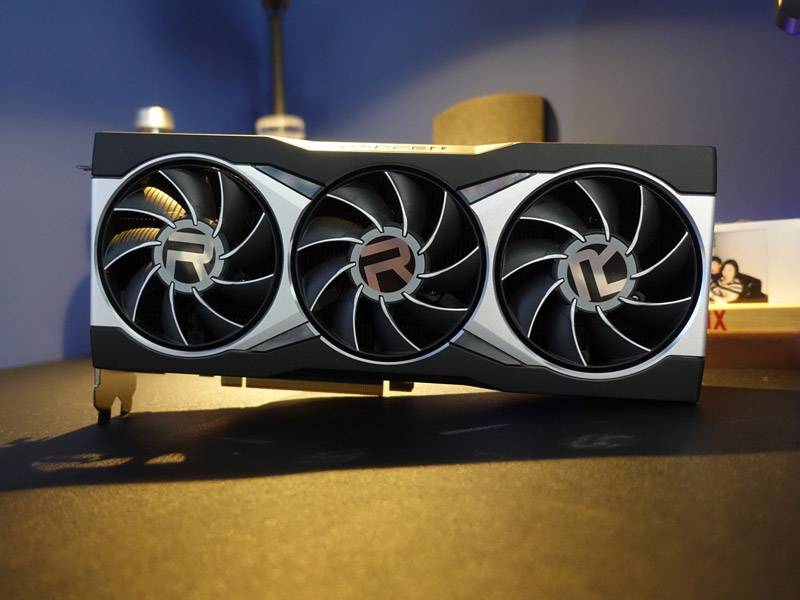 These are exciting times for fans over at the Red Camp. After winning plaudits (including ours) for wrenching away the “best gaming CPU” from long-time competitor Intel with its Zen 3 Ryzen 5000-series processors, AMD is now pointing the crosshair at NVIDIA with its also-new Radeon 6000-series graphics cards – the RDNA 2-based RX 6800, RX 6800 XT and RX 6900 XT.

RDNA 2 marks a high point for AMD as it not only powers the new Radeon cards that the company claims can go toe to toe against NVIDIA’s impressive RTX 30-series cards in the war for the highest frame rates, but it is also the same architecture that powers the next-gen Xbox Series X and PlayStation 5 consoles. So, having cornered the console gaming segment for the next few years, AMD is now looking to gain further inroads in the PC gaming space as well.

Tell me more about RDNA 2 Architecture

The RDNA 2 architecture is really quite impressive. The TL;DR version is that in addition to a 50% per watt performance increase over the previous generation, AMD also added more compute units (CUs) and more shaders, and a cool feature known as Infinity Cache. 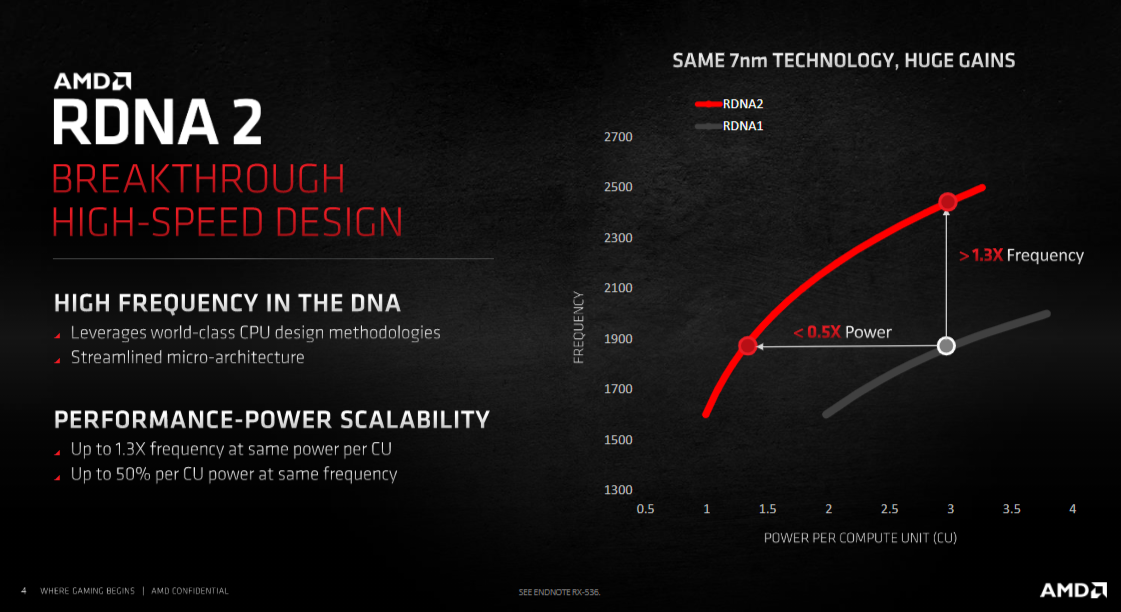 RDNA 2 is essentially the graphics architecture at the heart of AMD’s new graphics cards and while it may sound like a simple iteration upon the original RDNA GPUs that came before it, RDNA 2 is much more than a mere refresh. AMD’s engineers have done some significant wizardry on it that resulted in a stunning 54-percent increase in power-per-watt over the company’s previous 5000-series cards. New features include ray tracing, AI super-sampling (more on this later), and something cool called Infinity Cache. 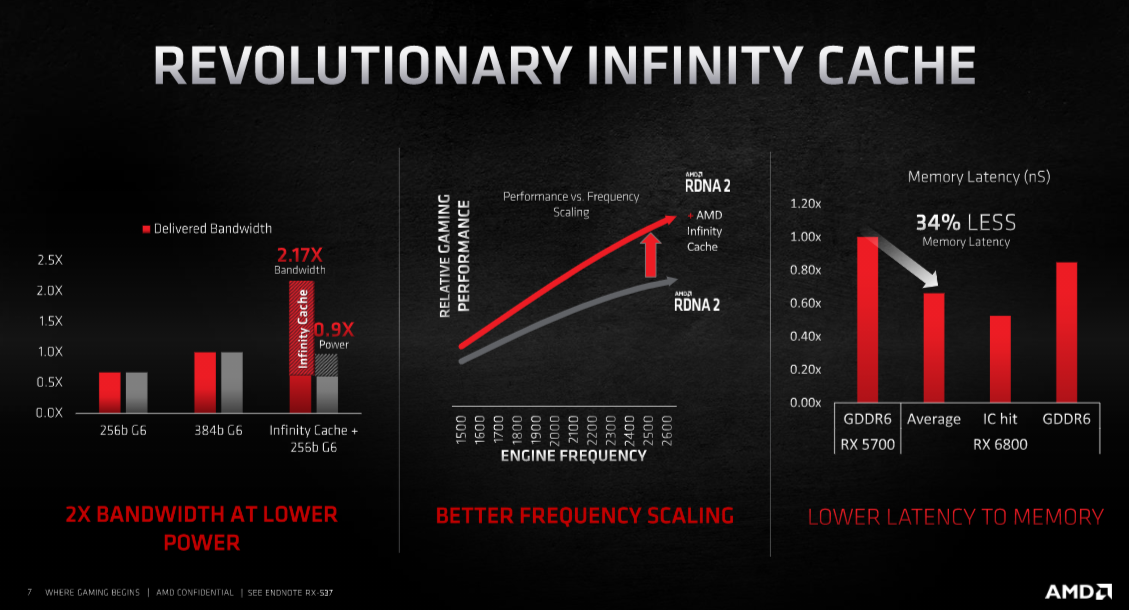 Infinity Cache is essentially 128MB of dedicated space to help optimise memory bandwidth and latency of the 6000-series cards. What this space does is to keep all the frame buffer, z-buffer, and most recent textures cached. Basically, important visual data that would normally be stored in the GPU’s VRAM gets moved over here, freeing up that space in the VRAM for other data to speed up rendering time – much like Zen 3's unified L3 cache.

So, it’s important to note that despite the slower GDDR6 memory used on the cards, Infinity Cache allows the cards to use the memory less often, therefore reducing the strain on it and the 256-bit memory bus. 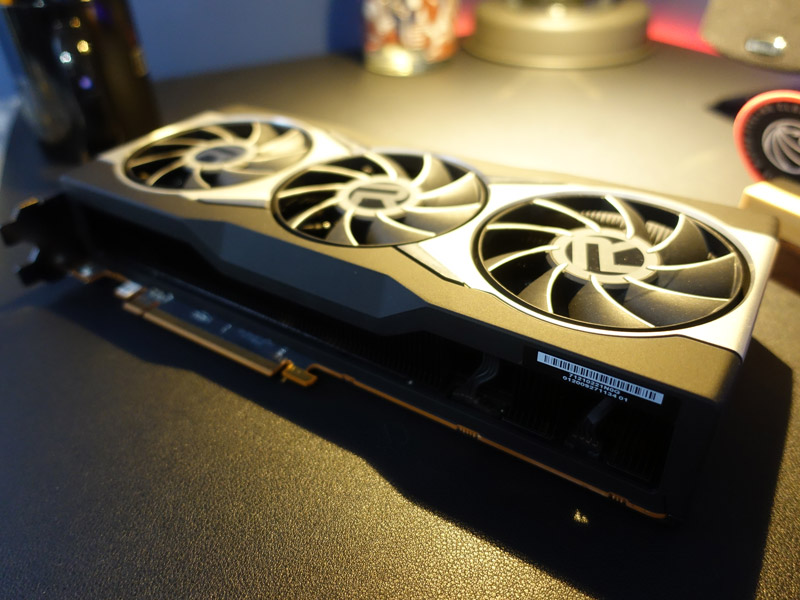 Despite the announcement of the yet-to-be released but more powerful RX 6900 XT card, the RX 6800 XT is the designated flag-bearer of the Radeon RX 6000-series family and its specifications and price-tag put it as the closest competitor to NVIDIA’s own RTX 30-series flagship – the RTX 3080. The RX 6900XT then, as you might have guessed it, is AMD’s answer to the RTX 3090 cards. AMD’s positioning of the RX 6800, on the other hand, is a little bit more unique, with its price-point putting it between NVIDIA’s RTX 3070 and RTX 3080 (I’ll be reviewing the RX 6800 separately). Anyway, the RX 6800 XT! 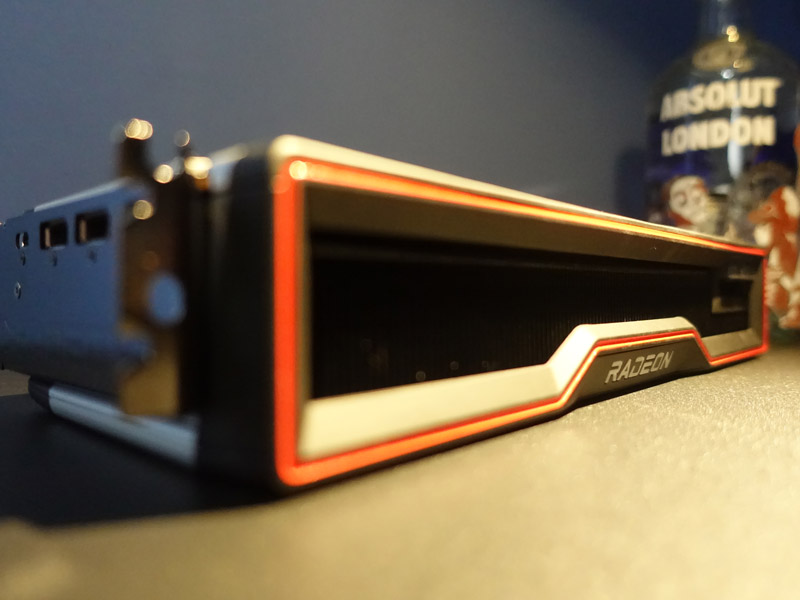 I did an unboxing feature of the RX 6800 XT card separately, but in summary we are looking at a reference card Made By AMD with a conventional axial cooling solution. The three fans at the bottom of the card work to pull in air to cool the 6800XT, which is then exhausted out of the side into your PC. A Radeon logo glows red when the card is powered but perhaps more interesting is the presence of USB-C port on the card – great news for VR headset users – that is also monitor compatible.

Write a Review
Compare This | Specifications
Excellent 4K performance
Uses standard 8-pin power connectors
Solid build reference card design
Silent even when under full load
Above average ray tracing performance
Super Sampling feature not ready at launch
Buying for potential, not performance, at launch
Our articles may contain affiliate links. If you buy through these links, we may earn a small commission.