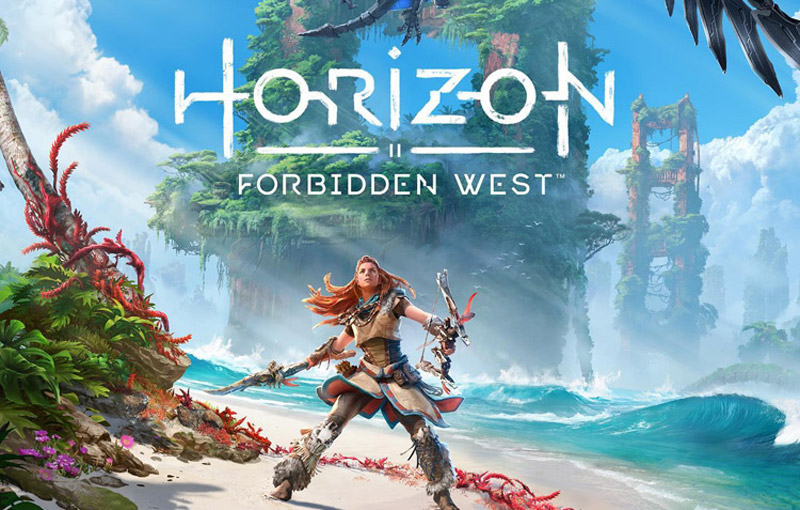 There are an eye-popping amount of games coming out in 2021, and it can be a little hard to sort through all of them. From fun co-op adventures like It Takes Two to blockbuster action titles like Gotham Knights, this is a hard year in gaming to top in terms of sheer variety alone. There’s a huge chance that something you’re really looking forward to is on this list, and you don’t even know it yet.

What we’ve done is condensed this onslaught of exciting releases into one handy list, for your viewing pleasure. Whether you’re on the PlayStation 5 or the Xbox One, there’s a little something here for everyone! Here are our most anticipated games of 2021:

Xbox has a number of exclusives coming out this year, and this spooky tale is one of them. The Medium is a horror game developed by Bloober Team that plays on the concept of multiple realities. You’ll traverse between our world and a nightmarish ‘reverse’ version of it, the latter of which comes with monsters and unpredictable landscapes. Puzzles will be solved, demons will be evaded and a soundtrack by Silent Hill 2’s Akira Yamaoka will be played.

Nintendo’s 2021 slate is incredibly vague at the moment, but this is a clear highlight. On its own, Super Mario 3D World is a re-release of a fun platformer that mixes in the gameplay of the original Super Mario Bros. games with 3D environments and co-op multiplayer. Pretty standard stuff, especially since you might’ve already played it on the Wii U. Bowser’s Fury however, adds an entirely new adventure. In it, Mario explores Lake Lapcat, an open-world environment in the style of Super Mario Odyssey and takes on a kaiju-sized ‘Fury Bowser’.

It’s no Super Mario Odyssey 2, but you know what? It’ll do.

Returnal is an interesting one. This third-person sci-fi shooter has you play as a space pilot named Selene, navigating mysterious environments filled with monsters using an impressive arsenal of weapons. Selene is stuck in a time loop and stranded on an alien planet, and after every death, she gets brought back to life again on this world. You’ll have to explore as much as you can to figure out the mysteries of this new planet before dying, and hopefully, find a way to break out of this time loop.

Hazelight Studios and its eccentric founder Josef Fares is back with another co-op adventure game. This time, you (plus a gaming partner) will play as Cody and May, a married couple on the verge of separating. Their daughter Rose is devastated about this, and creates two dolls representing her parents that magically come to life in a fantastical world. This version of Cody and May will have to work together as they’re thrown into heaps of insanely dangerous situations.

Anyone who’s played A Way Out knows that Hazelight Studios is in a league of their own when it comes to co-op games, making this a title to look out for!

Capcom’s latest Monster Hunter game is coming to the Switch! Monster Hunter Rise lets you explore the new Frost Islands and interact with their inhabitants, and of course, slay some monsters. This game also introduces something new to the franchise: wyvern riding. You get to temporarily take control of certain monsters in the wild, either for transportation or to kill other monsters. A demo version of the game is available until February 1!

If you’re a fan of Nier: Automata, here’s some good news: the original Nier is getting a remaster! It’s a little complicated, however. Nier has two different versions: Nier Replicant and Nier Gestalt, both of which come with story and gameplay variations. Nier Replicant is the one getting remastered here, and it looks really pretty! If you’d like to revisit the original with better visuals and redone gameplay, this is your chance.

It only took 22 years, but we’re finally getting a new Pokemon Snap game! In this safari-style adventure, you’ll explore the Lental region with Professor Mirror and his assistant Rita. Your mission? Explore beautiful environments and take pictures of Pokemon on an on-rails vehicle called the Neo-One! The original Pokemon Snap game had lots of secrets that you could discover by interacting with Pokemon in the environment, culminating in an encounter with the mythical Pokemon Mew. Who knows what this sequel has in store for us?

Arkane Studios has quite the record in creating incredible first-person shooters. Their latest title is Deathloop, where you play as an assassin named Colt cursed with reliving the same day on repeat. To break out of the time loop, he’ll have to kill eight targets in a row within a limited amount of time, while fending off another assassin named Julianna. On the PS5’s DualSense controller, haptic feedback will even simulate your guns jamming! Kind of cool, until it happens while you’re fighting off Julianna.

Left 4 Dead is properly dead, but its original developer Turtle Rock Studios has returned to make a default sequel. Back 4 Blood has you work together with three other players to fight hordes upon hordes of zombies, including special infected types. It also has a 4v4 PvP multiplayer mode, and decks of ‘cards’ that impact gameplay by modifying elements like player health and damage. If this game lives up to its potential, it’s going to be incredible.

In the latest installment of Ubisoft’s first-person shooter franchise, you’ll play as Dani Rojas - a rebel in a tropical paradise called Yara. The dictator of Yara is a ruthless man named Anton Castillo (Giancarlo Esposito), bent on restoring his nation back to its former glory at all costs with his son Diego. Your task is to overthrow this dictator and spark a revolution with the help of your allies, including a wiener dog named Chorizo. Chorizo!