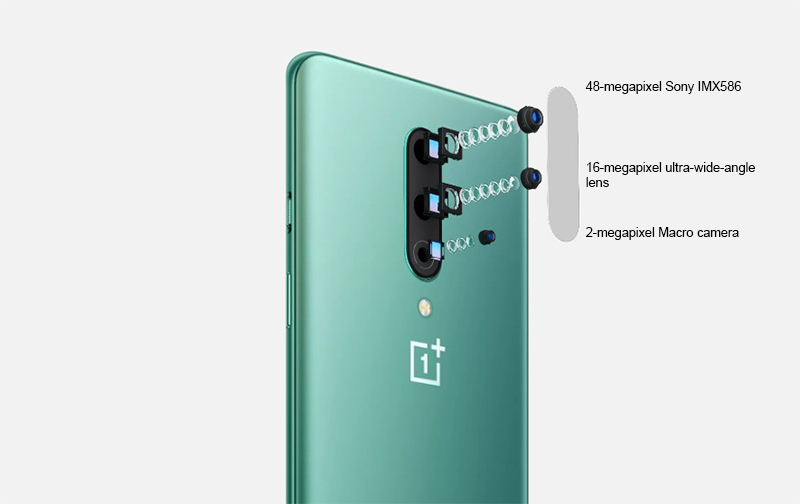 Perhaps the most noticeable difference between the OnePlus 8 and OnePlus 8 Pro is their camera systems, with the former touting triple rear cameras, and the latter with a total of four rear cameras. 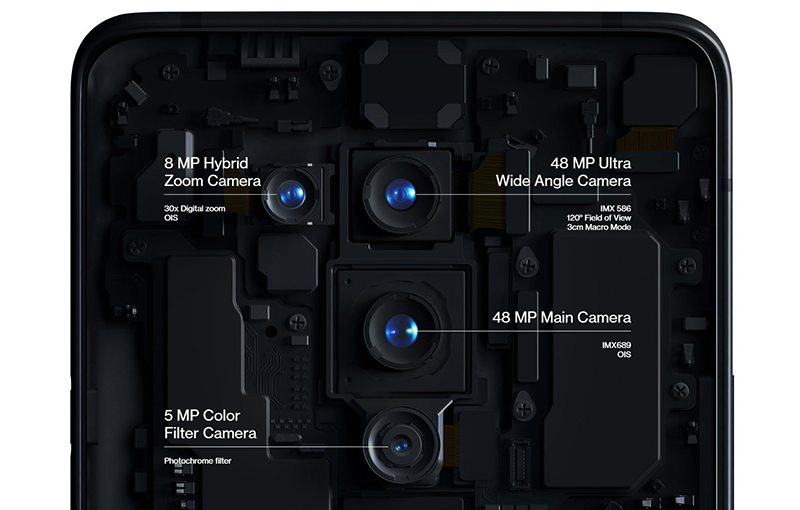 Cutting to the chase - the OnePlus 8 main camera sensor is the same as the secondary rear camera on the Oppo Find X2 Pro, while the OnePlus 8 Pro's main camera is the same as Find X2 Pro's primary rear shooter. Both phones have electronic and optical image stabilisation built into the primary shooter. Given how both phones tout flagship-tier sensors, we've come to expect decent imaging quality on the OnePlus 8 series. Software optimisation plays a huge role in delivering ideal shots, which is why we've sample photos for comparison nonetheless.

The Circuit Breaker measures in the last couple of months meant that we did not have access to our controller indoor lab chart, which is situated within the testing studio in the office. To improvise, we've decided to bring both phones outdoors while abiding by the containment measures. Photos taken are shot on default settings, with any adjustments made only to ensure we're using the correct lens for each photo. Starting with the "temporary lab chart" above, we're looking at photos from the main cameras shot at the nearest provision store under an overcast sky. It's evident that both OnePlus 8 and OnePlus 8 Pro are both very capable at photo-taking, but they do have their quirks. The OnePlus 8 prefers vibrancy at the expense of some detailing, while the OnePlus 8 Pro can bring out outlines at the cost of contrast. Both are high quality, no doubt, with the OnePlus 8 Pro coming out better at overall imaging performance and better colour neutrality. Below is another pair of main camera sample photos for comparison. 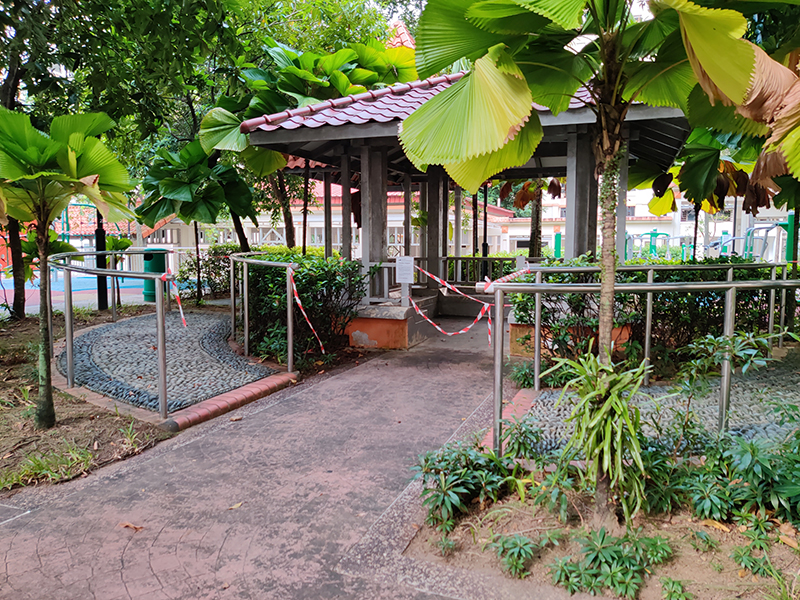 It's rather clear which of the two phone models was the favourite child when judging by the secondary cameras' imaging performance, especially when you toggle on "Super Macro" mode. We must say that both the OnePlus 8 and OnePlus 8 Pro certainly have decent imaging quality via their main shooter, just enough to be lower-priced flagship devices. However, it's the OnePlus 8 Pro that does the better job overall - from detail reproduction to the handling of the device while shooting, making it the more versatile photo taker between the two.