Hands-on with the Xiaomi Mi Note 2

Hands-on with the Xiaomi Mi Note 2 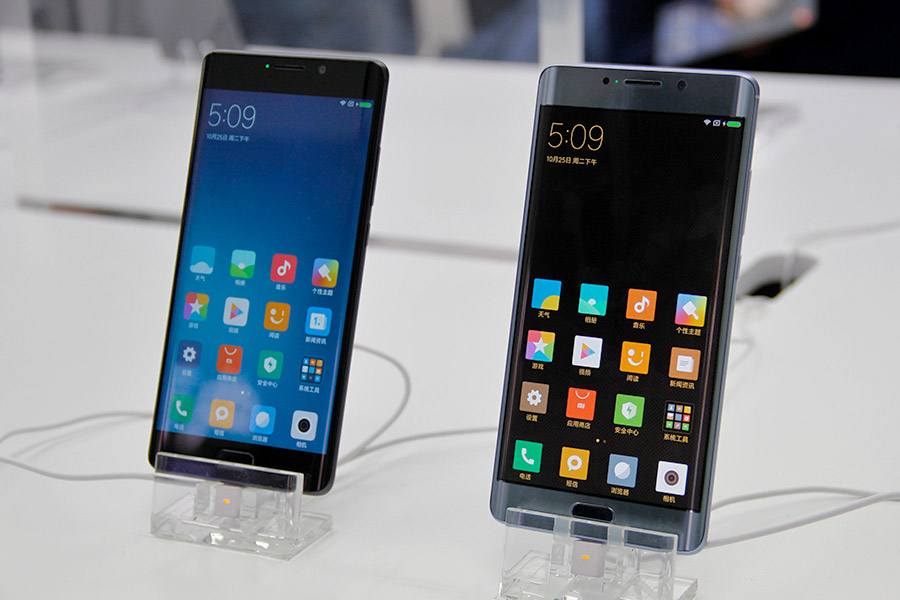 With Samsung yet to even collect itself from the Galaxy Note 7 fallout, the premium Android smartphone arena is desperately in need of a new hero. The Google Pixel, which has been receiving mostly favorable reviews, is one contender; the 5.7-inch Xiaomi Mi Note 2, which I’ve just tried out after the company’s Beijing press event, is another.

Coming nearly two years after the original Mi Note, Xiaomi’s latest flagship phone is expectedly quite unlike its predecessor. Now, quite a lot of digital ink has been wasted in the past talking about Xiaomi’s tendency to follow Apple’s design language, but really, I have never felt that way with the first Mi Note, and definitely not with today’s Mi Note 2. If anything, it looks a bit like the Note 7, and that’s mainly due to its dual-curved display.

Aided by a rear glass cover that has an identical curve to the one in front and an aluminum band sandwiched in between, the similarity extends when the phablet is in my hands. I already quite like the Mi Note 1’s 2.5D front + 3D curved back, but the new Mi Note 2’s blend of 3D front and rear curves has brought the in-hand feels up another notch. Well weighted, non-slippery, and ever more easy to swipe from the sides, this is arguably the most ergonomic large-screen phone Xiaomi has ever put out. If I were to nitpick, it doesn’t feel quite as dense as the ex-Samsung flagship. 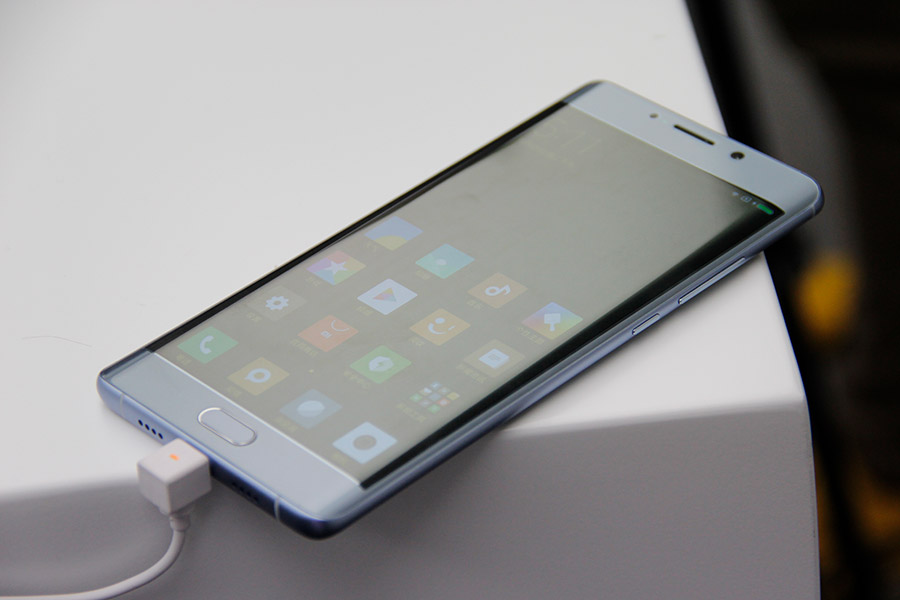 The other specs of the Mi Note 2 are pretty similar with the Mi 5s and 5s Plus, two other phones Xiaomi announced just a month back. We get a quad-core Qualcomm Snapdragon 821 SoC that’s clocked at 2.35GHz for the two performance cores, up to 6GB LPDDR4 RAM and up to 128GB UFS 2.0 NAND storage, a slightly bigger 4,070mAh non-replaceable battery that supports Quick Charge 3.0 via USB-C, as well as NFC, with support for the company’s Mi Pay mobile payment service.

That said, the Mi Note 2 isn’t exactly an amalgamation of the Mi 5s and 5s Plus. It has neither the 5.1-inch Mi 5s’ under-glass ultrasonic fingerprint reader or one of its variant’s pressure-sensitive screen nor the 5.7-inch Mi 5s Plus’ dual camera setup. Instead, the Mi Note carries a capacitive fingerprint reader / tactile home button (like the Mi 5), and its single rear camera uses a Sony IMX 318 Exmor RS sensor (22.56 megapixels, F2.0 aperture, phase-detect AF + contrast AF), with support for electronic image stabilization (EIS) for 4K video recording, but no OIS, which is strange for an IMX 318 module. But the front-facing camera did gain an 8MP sensor (Sony IMX 268) and autofocus capability. It also has Xiaomi's 3rd-gen beauty-cam software; and during group shots, it's able to merge the best parts from a series of burst photos to get a final image where no one in the group is blinking.

Additionally, while the Mi Note 2’s dual-curved display uses OLED tech, which results in extremely punchy colors and inky blacks, the resolution is pegged at full HD (1,920 x 1,080 pixels). A QHD resolution would’ve been nice, especially if you intend to pair it with the VR headset (199 yuan) that the company has also announced today. Since there’s no mention of AMOLED anywhere, I can only posit that the Mi Note 2’s flexible OLED screen isn’t made by Samsung (LG, maybe?).

The Mi Note 2 is also a 4G+ phone. To be more specific, it supports tri-band 4G carrier aggregation for up to 600Mbps (Cat 12) downlink speeds. Now, that in and of itself isn’t exactly new; what’s new is that the Mi Note 2 is Xiaomi’s first true ‘world phone’. You see, while users of Xiaomi phones (largely) have no problem with the various 4G networks used in the region, they aren’t always compatible with frequencies / bands elsewhere, especially LTE networks in the U.S. With support for 6 cellular modes and 37 bands, the Mi Note 2 is great for both Chinese users using the phone in the U.S. (especially business travelers) and U.S. consumers who have long wanted a taste of Xiaomi phones but hesitated because of the aforementioned reason.

And yes, the headphone jack is still around, and the phone supports HD audio playback, including 24-bit / 192kHz files. 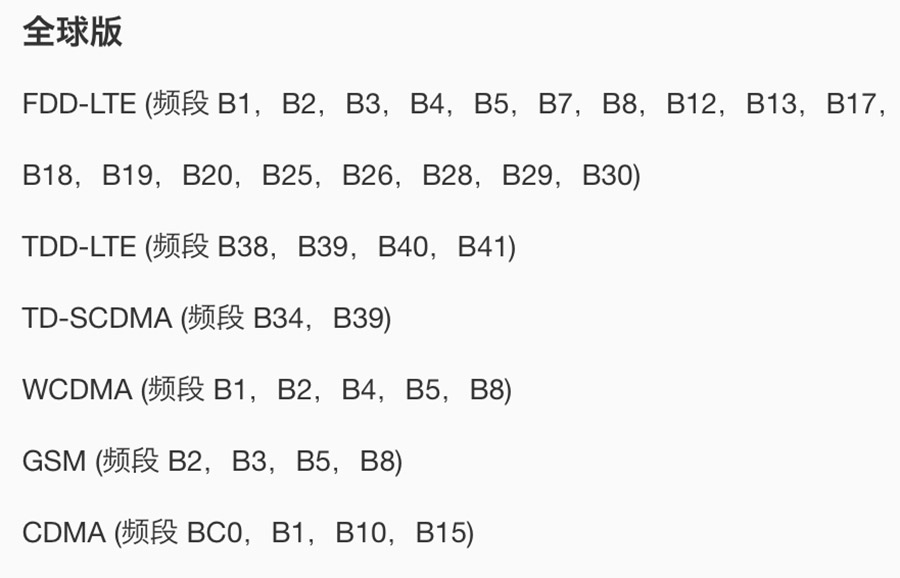 Of course, it’s not a Xiaomi phone if it doesn’t run MIUI. The Mi Note 2 runs the Chinese company’s custom MIUI 8 software atop of Android 6.0. The UI is clean and colorful, with a dash of whimsy that you don’t usually experience on stock Android or iOS. And for what it’s worth, everything feels fast and fluid - as it should be on such powerful hardware.

For those residing in China, pre-orders for the Mi Note 2 have already started, with delivery on November 1.

Two colors are available: Piano Black and Glacier Silver. The former is basically glossy black and the latter a mostly-silver tone that sort of sparkles in different hues under different lighting. (Now where have I seen that effect before?) Either way, both are fingerprint magnets.

And oh, there's no word on when the Mi Note 2 is coming (if ever) to Singapore.

The original Mi Note was well-spec’ed and launched with a lot of fanfare, but for whatever reason - maybe it’s the price, maybe it’s just the wrong timing - it didn’t help Xiaomi crack the premium smartphone segment. As Samsung stumbles, there’s now a sliver of opening here, a great chance that I’m sure the Chinese and Taiwanese companies would not let slip. The Xiaomi Mi Note 2, packed with all the technical and practical wizardry CEO Lei Jun and his team could muster, couldn’t have arrived at a better time. Well, at least for the good folks in China. 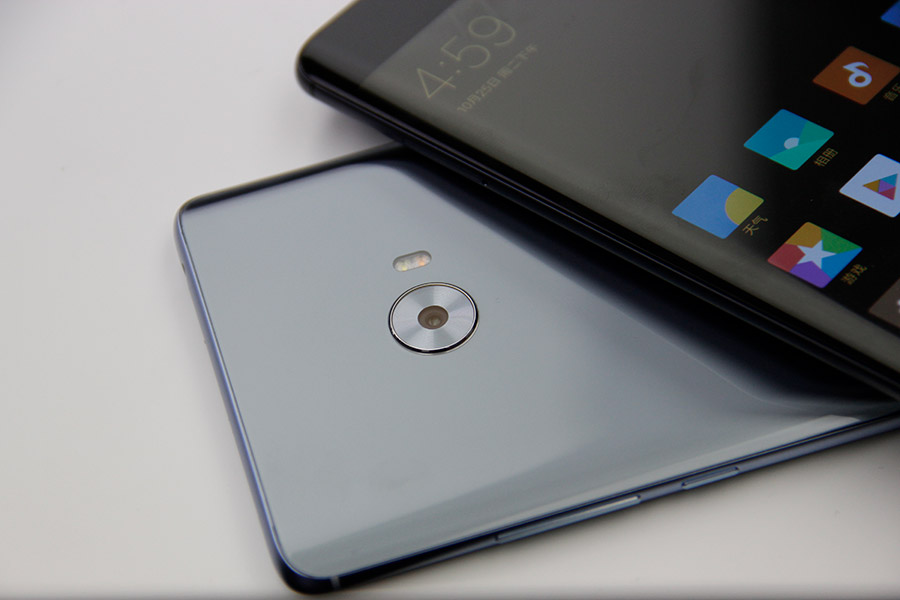 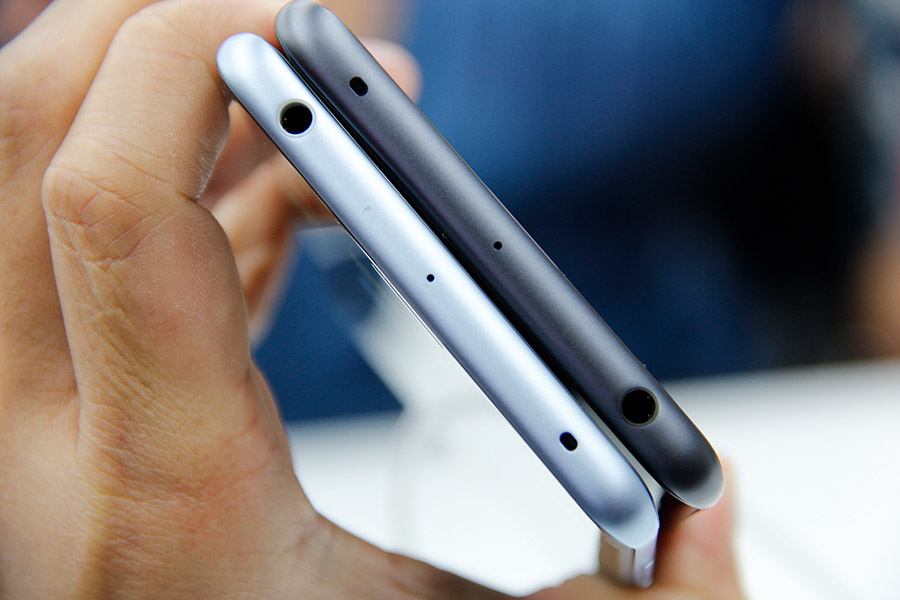 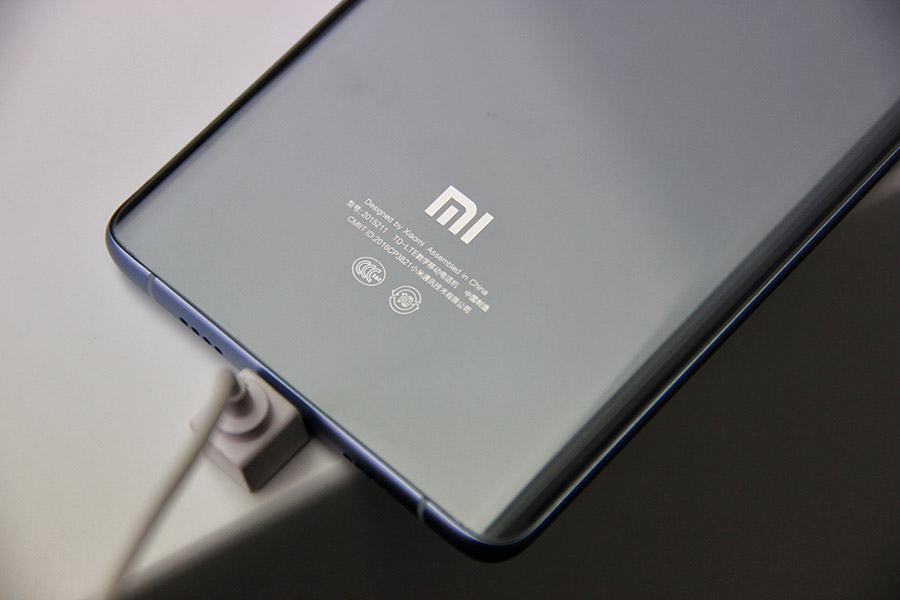 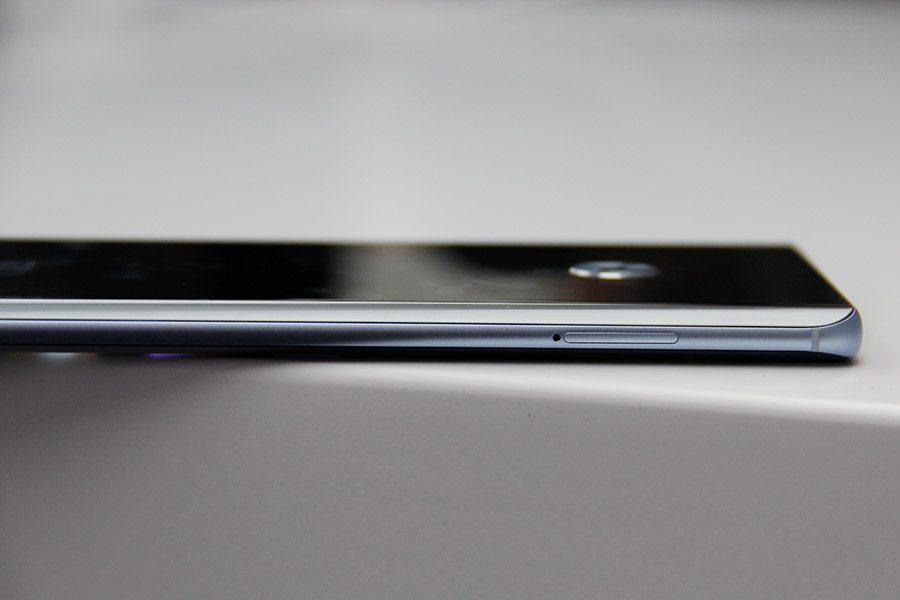 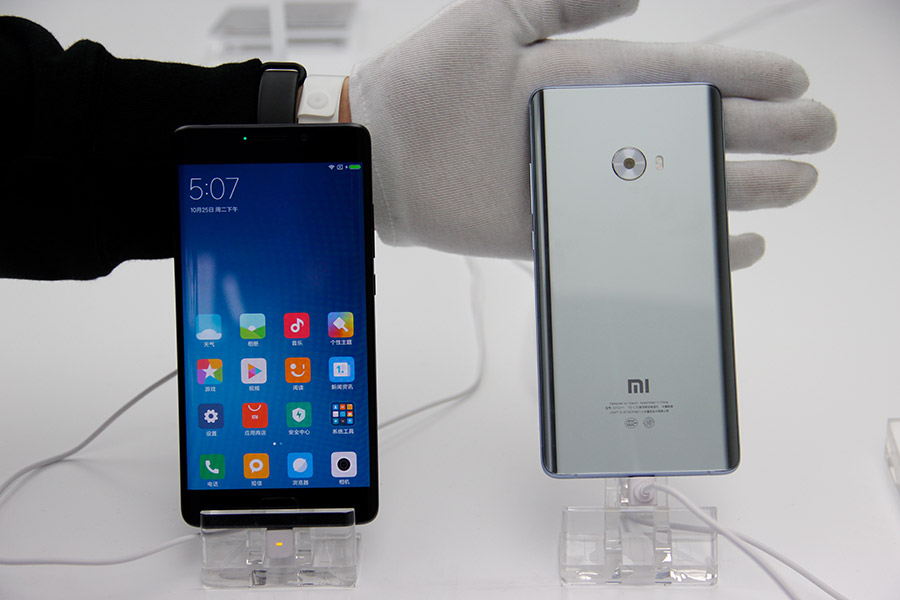