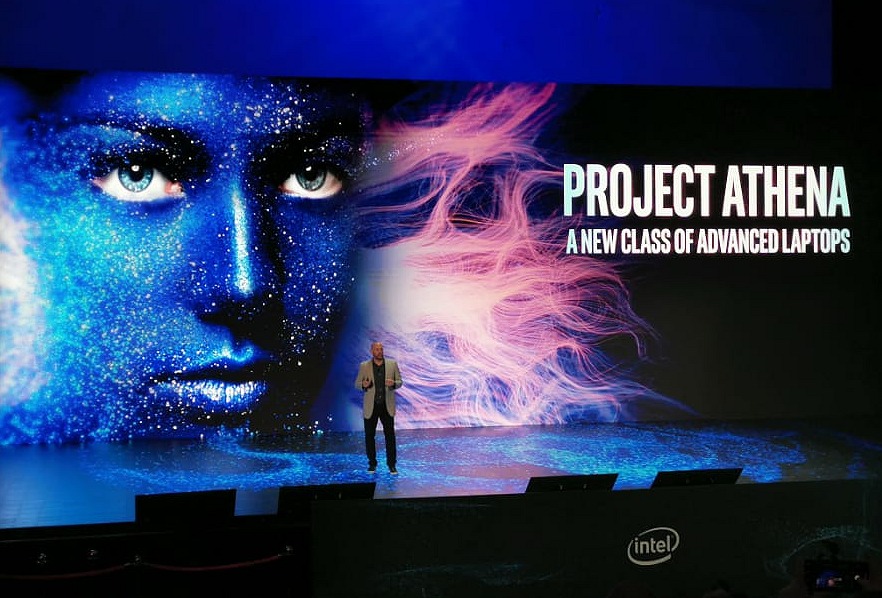 At Computex today, Intel shared more details on its new notebook innovation initiative codenamed “Project Athena”. We also had the chance to peek at some of the first designs to come from partners like Dell, Acer, HP, and Lenovo, which will usher in the first wave of notebooks in the second half of this year. 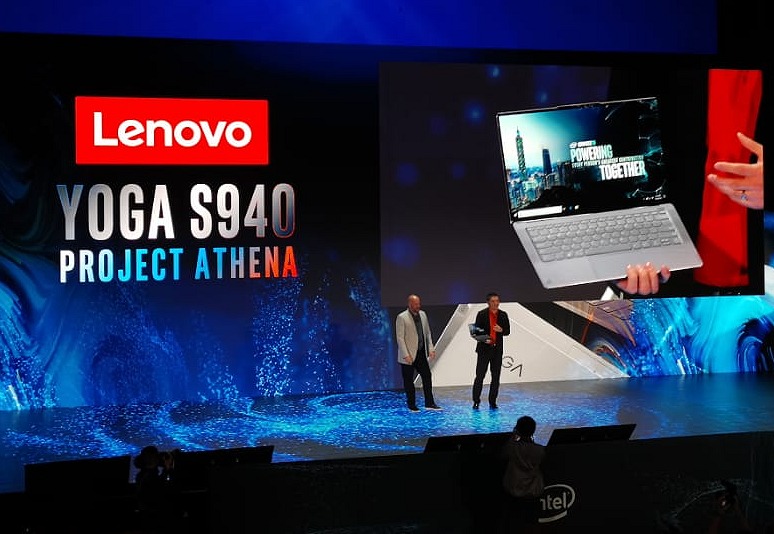 Much like the Centrino and Ultrabook platforms before it, Project Athena is a new Intel platform-specification that prioritizes enabling experiences that are reflective of real-world conditions as measured by “key experience indicated” or KEI. These are based on years of research by the chip maker to understand people’s needs, challenges and expectations of a notebook.

The specification that will enable these experiences includes platform-level requirements, such as Thunderbolt 3, Intel Wi-Fi 6 (Gig+) (similar to Wireless 802.11ax standard), and OpenVINO AI on PC compatibility and modern connected standby. As part of Project Athena, Intel’s Open Labs Facilities begin operations next month to support verification and testing of their partners’ laptops.

Project Athena is also a multi-year journey, with today’s announcement on the 1.0 target specifications and design previews representing just the beginning.

Read Next (1): Wi-Fi has been renamed, but is it really easier to understand?
Read Next (2): The newbie’s guide to 802.11ax: The next big wireless standard
Read Next (3): Intel's new 10th Gen Core CPUs will take laptops to the next level