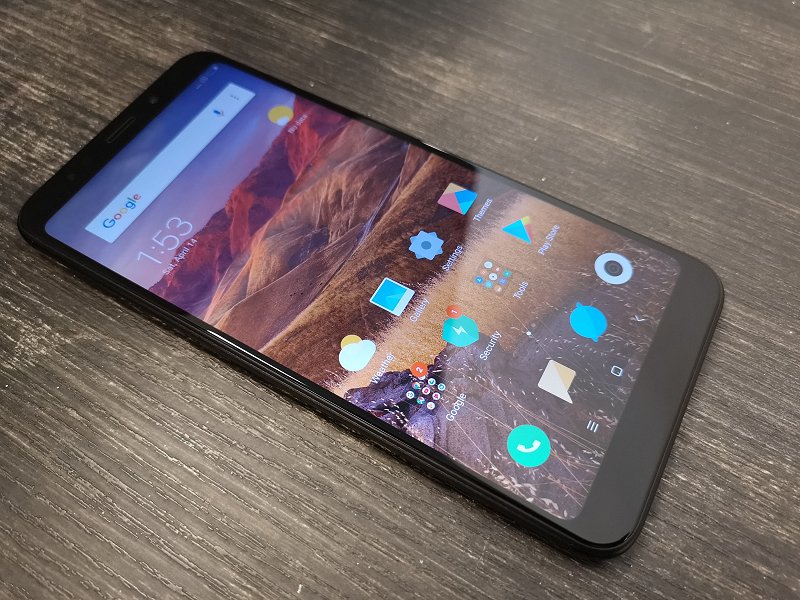 When you unbox or power on some Xiaomi phones, you may be greeted with a message that translates as "Always believe that something wonderful is about to happen."

Since its inception in 2010, we have indeed come to expect all kinds of wonderful from Xiaomi. But in sticking firmly to its ethic of providing the best possible value at affordable prices, the Beijing-based outfit has still had its share of misses, most recently with the original Mi Mix, which had a disappointing camera. Not just for a flagship - disappointing, period.

Yet the stunningly beautiful, borderless Mix carved an indelible notch for Xiaomi on the bedposts of the often promiscuous phone industry, where features like dual cameras, display "notches", and headphone jacks (well, the removal thereof) spread from device to device seemingly within weeks. But the world also saw the Mix as more than a vector of a "borderless" contagion. This was clearly a show of virility by a relatively young startup, a loud statement of being able to make the headlines like the big boys.

And the irony of it all is, Xiaomi has never needed to rely solely on borderless ceramic phones to make the headlines. In their world, less money almost always means more value. Say hello to the Redmi 5 Plus. 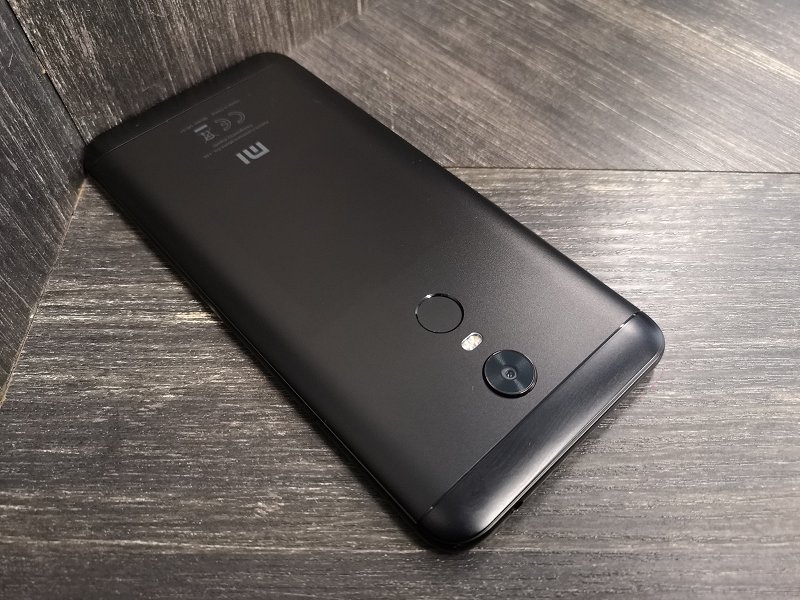 Unbox a Redmi Note 4 and place it shoulder-to-shoulder with the 5 Plus: they look exactly alike on the back, and even on the front it's clear that the only difference is the 18:9 display on the latter.

Clearly, ain't nothing broke in the design of the Redmi Note 4, so why fix it? You still get the same reassuring aluminium build, although improved machining technology has probably made it possible to build the Redmi 5 Plus in a more unibody-like fashion, with nicely curved edges instead of the flat and sharp sides of the Note 4, which not only jarred a little in the hand but also served to remind its user that some aspects had to be built to a price.

Speaking of being built to a price, you should not expect that all aspects of the 5 Plus are bang up-to-date with the latest smartphones. The charging port is a micro-USB one, rather than USB Type-C, and the dual speaker grilles only serve to conceal a single-speaker reality, though it’s a world of well-balanced tones and reasonably good bass (for an entry-level class smartphone). 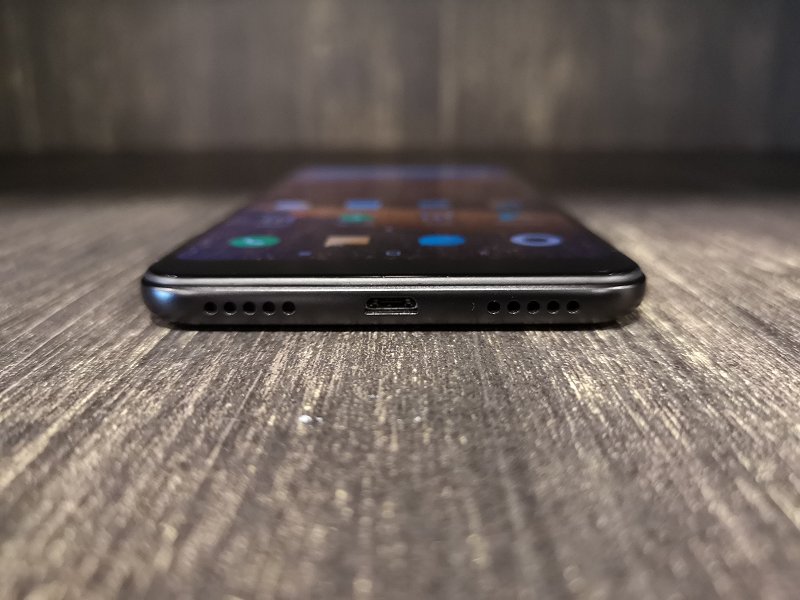 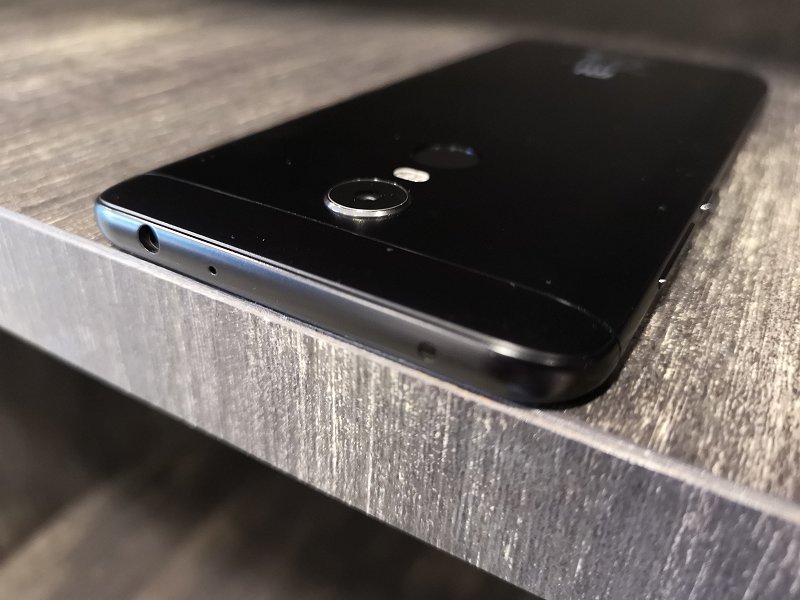 What you do get - and what some of you will probably be eyeing this phone for - is its “3-choose-2” hybrid SIM slot, which either allows you to have one SIM and stretch the 64GB of internal storage to 192GB with a microSD card, or have two SIMs, but not both. There’s also an IR blaster, so you can line up your movie marathon as you set your air-conditioner to freeze the room.

Also, the fingerprint sensor on the back is among the faster ones we’ve seen, and (though we certainly didn’t expect otherwise) there is a headphone jack, phew!

Let’s switch our gaze to that 18:9 aspect ratio, 5.99-inch (why can’t they just say 6 inches?!) IPS LCD display. Don’t hold your breath: this doesn’t break any new ground in brightness, resolution, colour saturation, or outdoor legibility. Oh well, at least it’s 1,080 pixels in the vertical, which is way better than the more expensive vivo V7+... 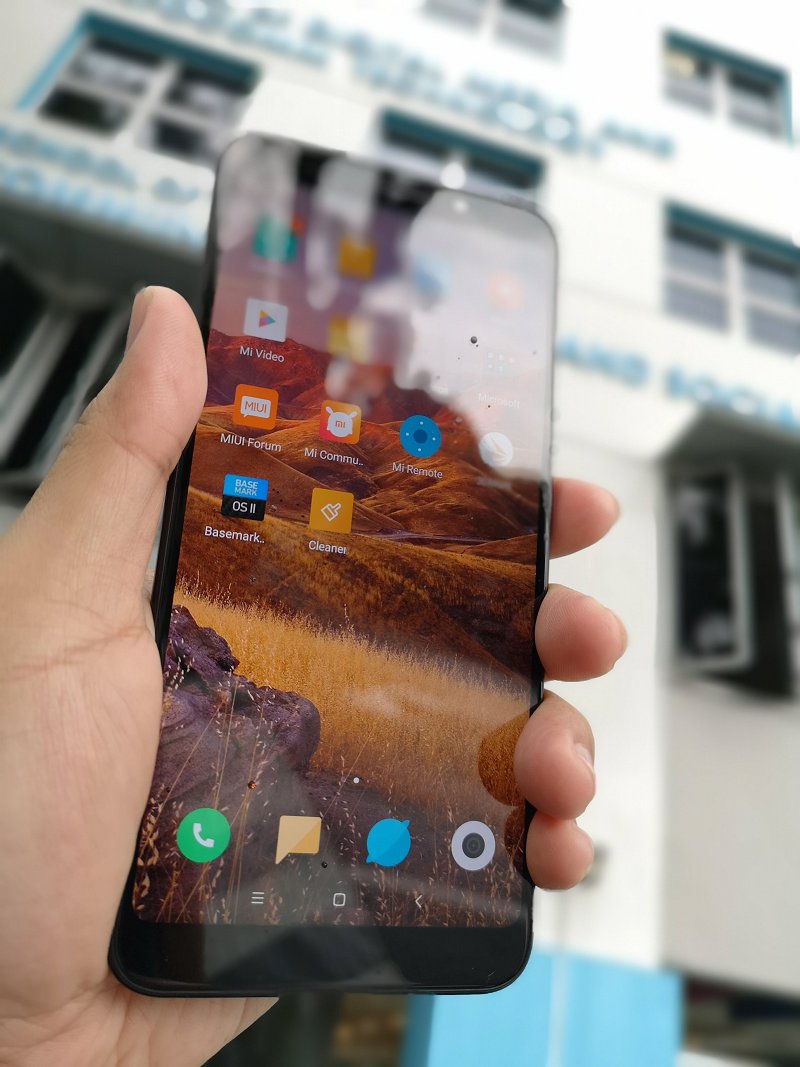 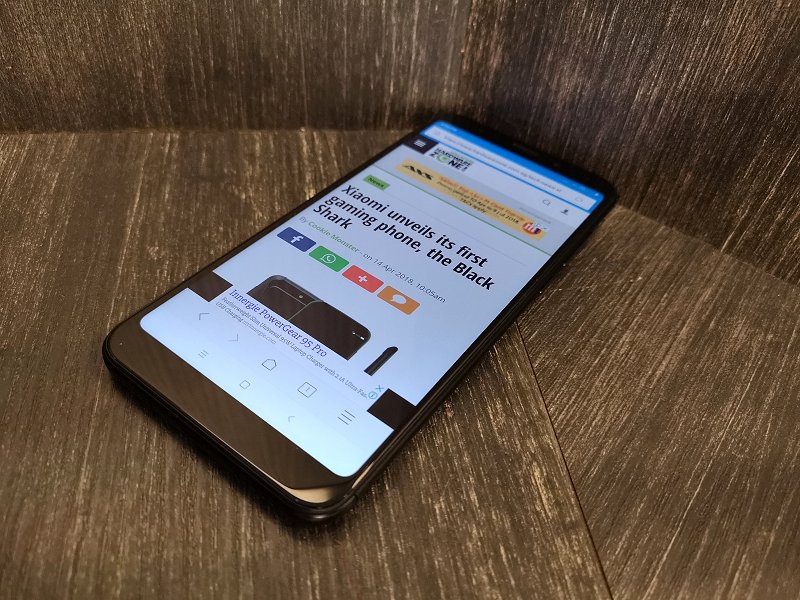 Write a Review
Compare This | Specifications
Good build quality
Smooth performance
Good imaging quality in favorable lighting
Very affordable
Display is a little too dim and reflective
Camera is not optimal for night scenes
Competition is closing the gap in features and performance
Our articles may contain affiliate links. If you buy through these links, we may earn a small commission.
Sponsored Links