Disclaimer:  The Mi 10 Ultra is not officially sold or supported in Singapore by Xiaomi. However, some local retailers do import it. 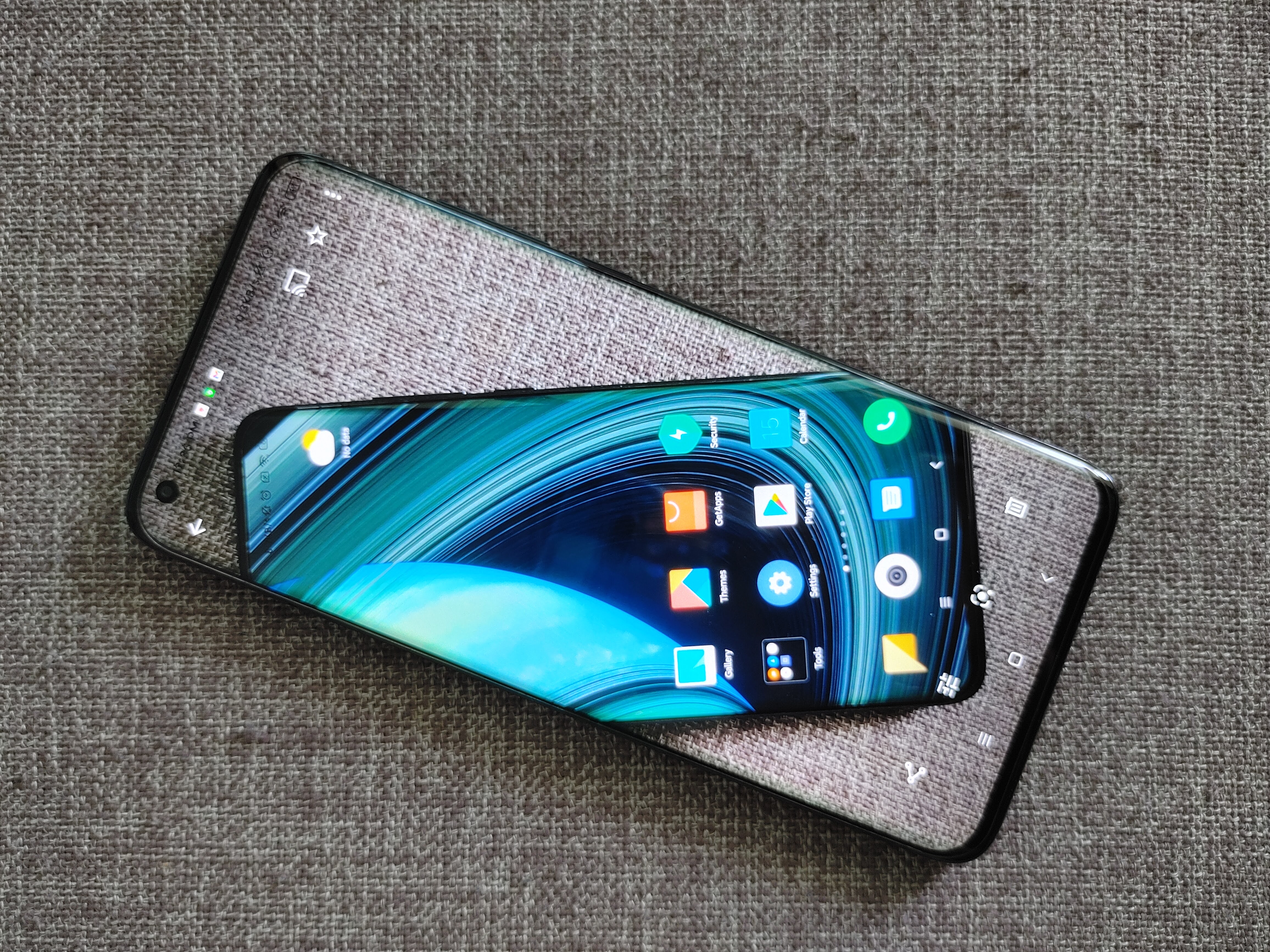 The HWM + HWZ Tech Awards are on the horizon once again and, as always, choosing the winners is easier said than done... especially when it comes to the smartphones, with good devices at every price point that do everything reasonably well.

This only makes the work of the market leaders harder, and one such brand that’s got its work cut out for it has to be Xiaomi, which celebrated its 10th anniversary late last year. Once known in Singapore for its "flash-sale" model, where value-for-money smash hits like the original Redmi Note would fly off the shelves to the tune of 5,000 in 75 seconds, the Chinese titan has had to work hard to reinvent itself over the years as compatriots BBK Group and Huawei (before the trade wars kicked in) muscled in on its turf using similar formulae.

How fitting, therefore, that at its anniversary celebration Xiaomi’s showpiece product proved to be solid rather than spectacular. Neither boasting anything particularly groundbreaking nor packing any dazzling colour schemes, it was, without doubt, specced and billed as a flagship - but in an era where great flagship smartphones are a dime a dozen, the Mi 10 Ultra’s most prominent feature was a claim to “120X” zoom emblazoned on one of its huge camera lens bumps (and we all know the gimmicks that these hybrid zoom things are.) It wasn’t going to be sold worldwide either, and that implied there would be no Google services out of the box.

But hey, I was in the market for a flagship phone, and I decided that even at S$1,065 (street pricing - more on this later) the Mi 10 Ultra was still worth a look. Firstly, I like long digital zooms on smartphones, as gimmicks indeed help augment my social life at parties. Secondly, every other flagship feature was packed in - 120Hz high refresh rate OLED display, stereo speakers, a nice big battery, and a Qualcomm Snapdragon 865 processor to move things along. What tipped the balance in its favour was finding out that the phone was actually Google certified, and all that was needed was to install the appropriate Google services and it would behave like any other global Xiaomi phone.

All that was a couple of months ago. Did I make the right choice? Here’s my take.

If you’re looking for something unique in the design department, the otherwise conventional-looking Mi 10 Ultra does have it, as long as you have a case that can suitably show off that camera bump: 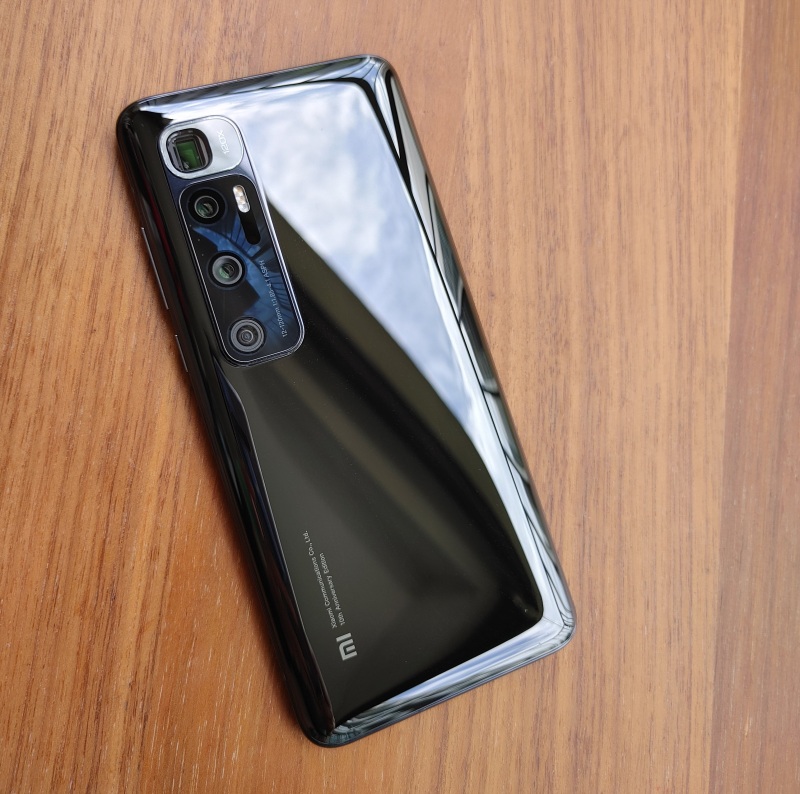 Eat your heart out, Samsung and Apple! The frame surrounding the lenses, plus the aluminium-coloured one for the “120X” telephoto lens, takes up so much of the phone's back that the Mi 10 Ultra has been mistaken several times for a compact digital camera by uninitiated acquaintances. The offset placement of the camera bump also means that the phone won’t sit on a desk or table without rocking from side to side without a case. 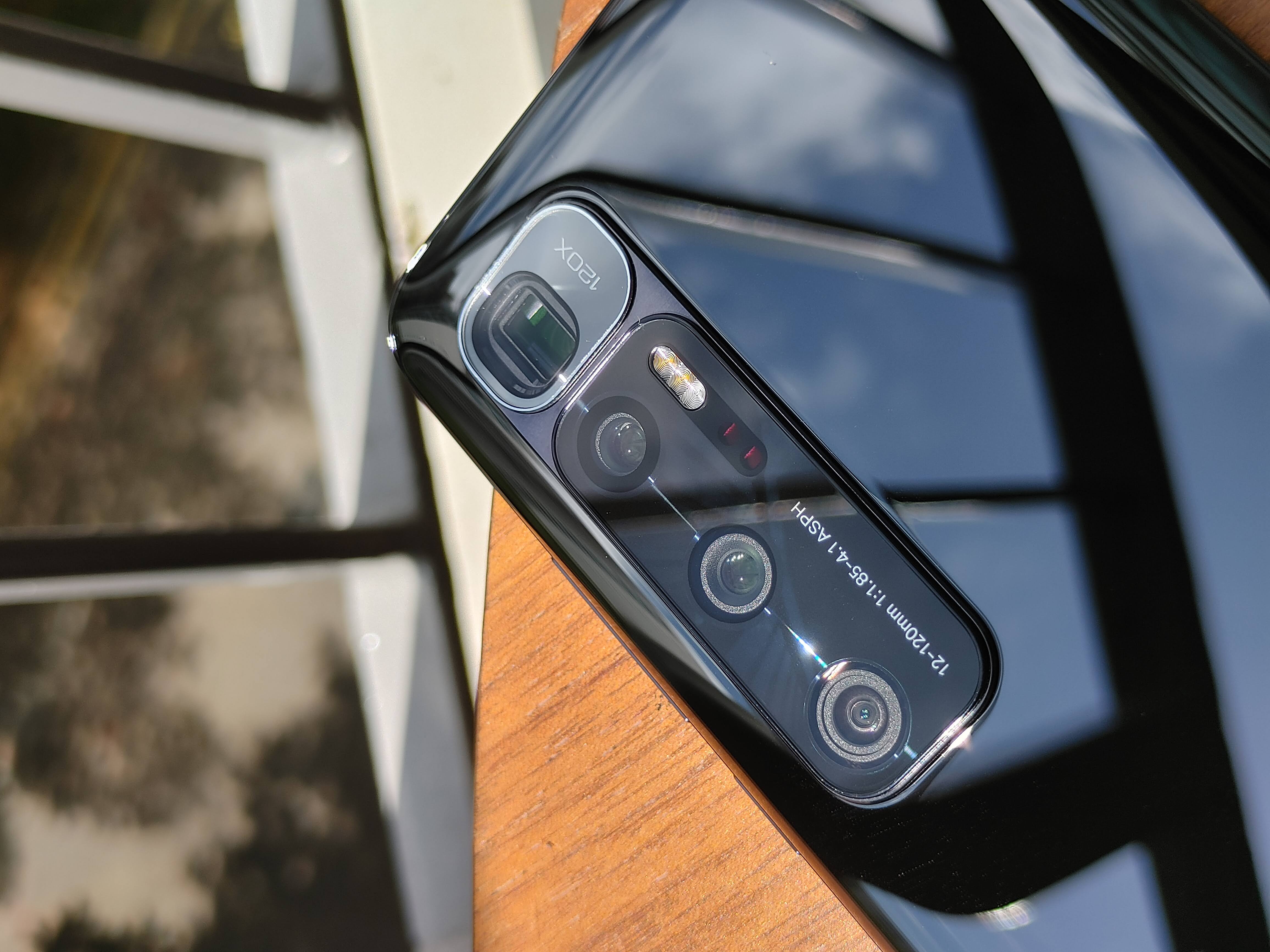 At almost 222 grams (yup) the Mi 10 Ultra should feel like a ton of bricks, but thanks to its compact size, thin bezels and curved sides, it thankfully just feels dense. “Solid” is, in this case, the perfect word to describe it. It’s also well-balanced and doesn’t feel like it will slip out of your hand, as long as you have a case of some sort on. 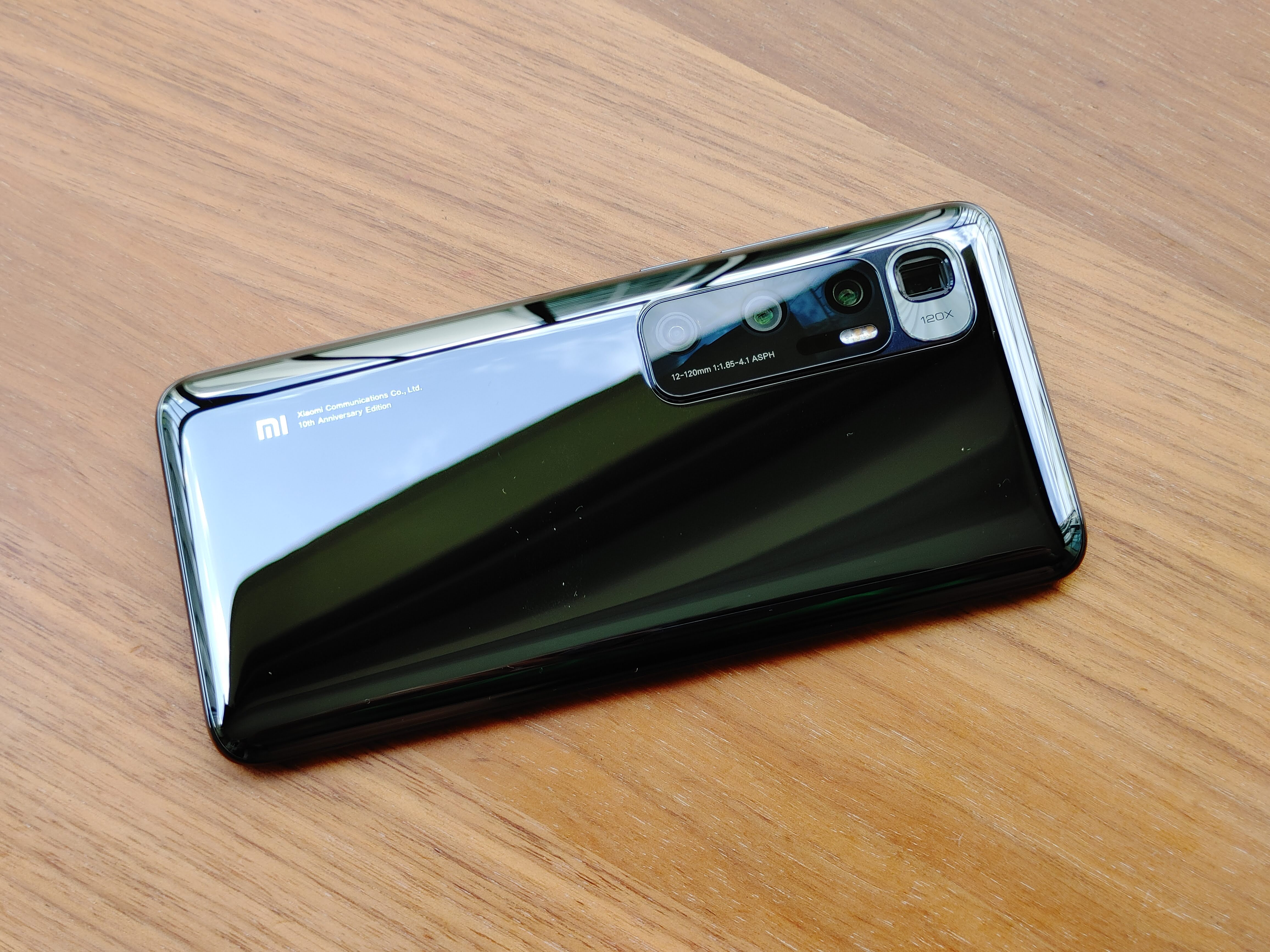 Haters of slippery phones: add the Mi 10 Ultra to your hit lists. With Corning’s finest on the front (Gorilla Glass 5) and back (Gorilla Glass 6), the keywords here, in bold uppercase, are “smooth” and “slick”. This is one of those devices that will spend time trying to reach the nearest floor (or asphalt surface) unless restrained by a case.

There’s nothing to see around the highly polished edges of the Mi 10 Ultra. Some may find the IR blaster on the top useful: 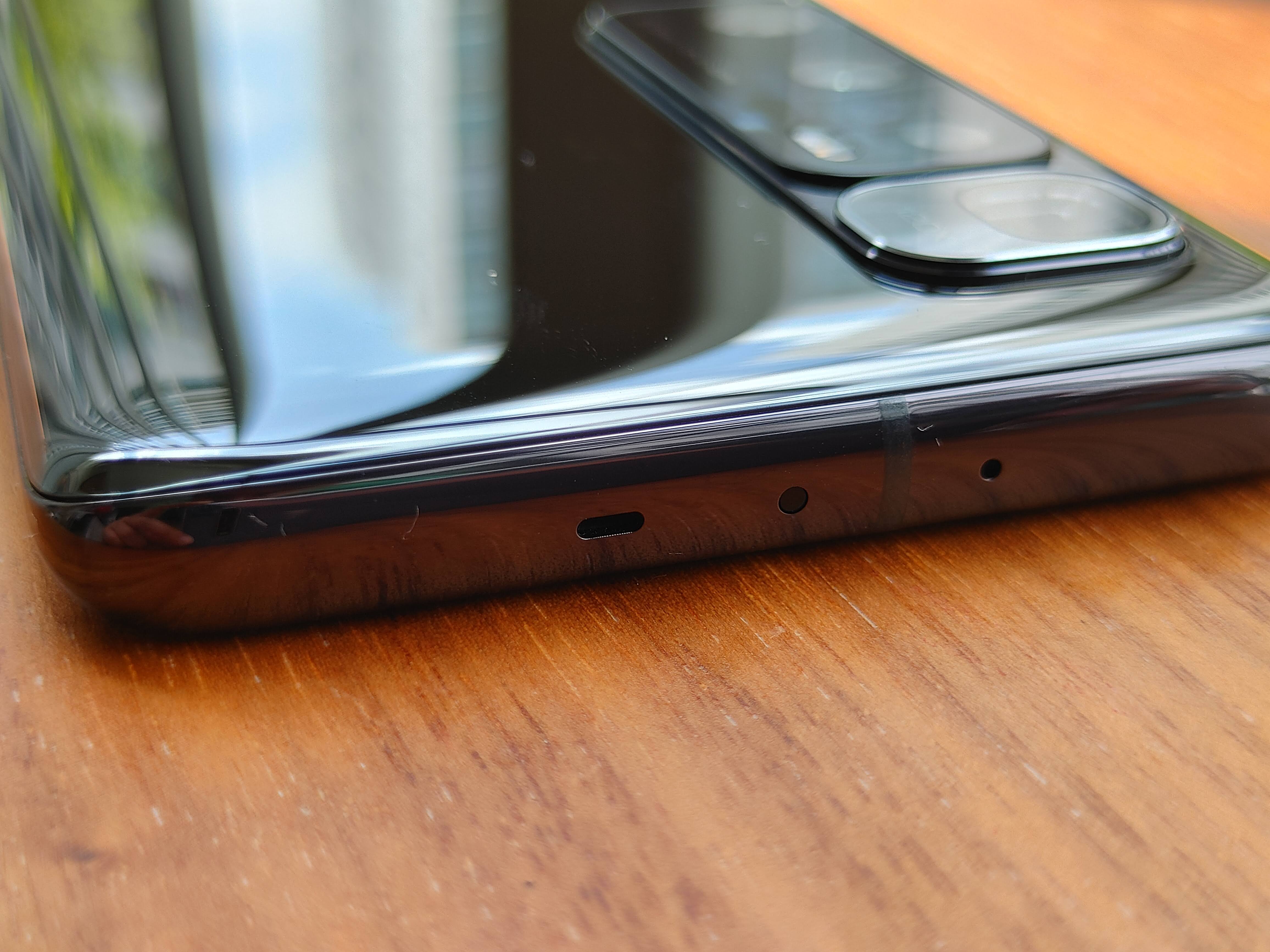 Now for the Debbie Downer: the Mi 10 Ultra has no stated water resistance and no IP rating; though (given the seals on its SIM slot) we think it would survive some rain, you’d be well-advised not to throw it around at pool parties since no Mi 10 Ultra you can buy here is ever going to have an official Xiaomi Singapore warranty. There’s also no microSD slot and certainly no 3.5mm headphone jack... 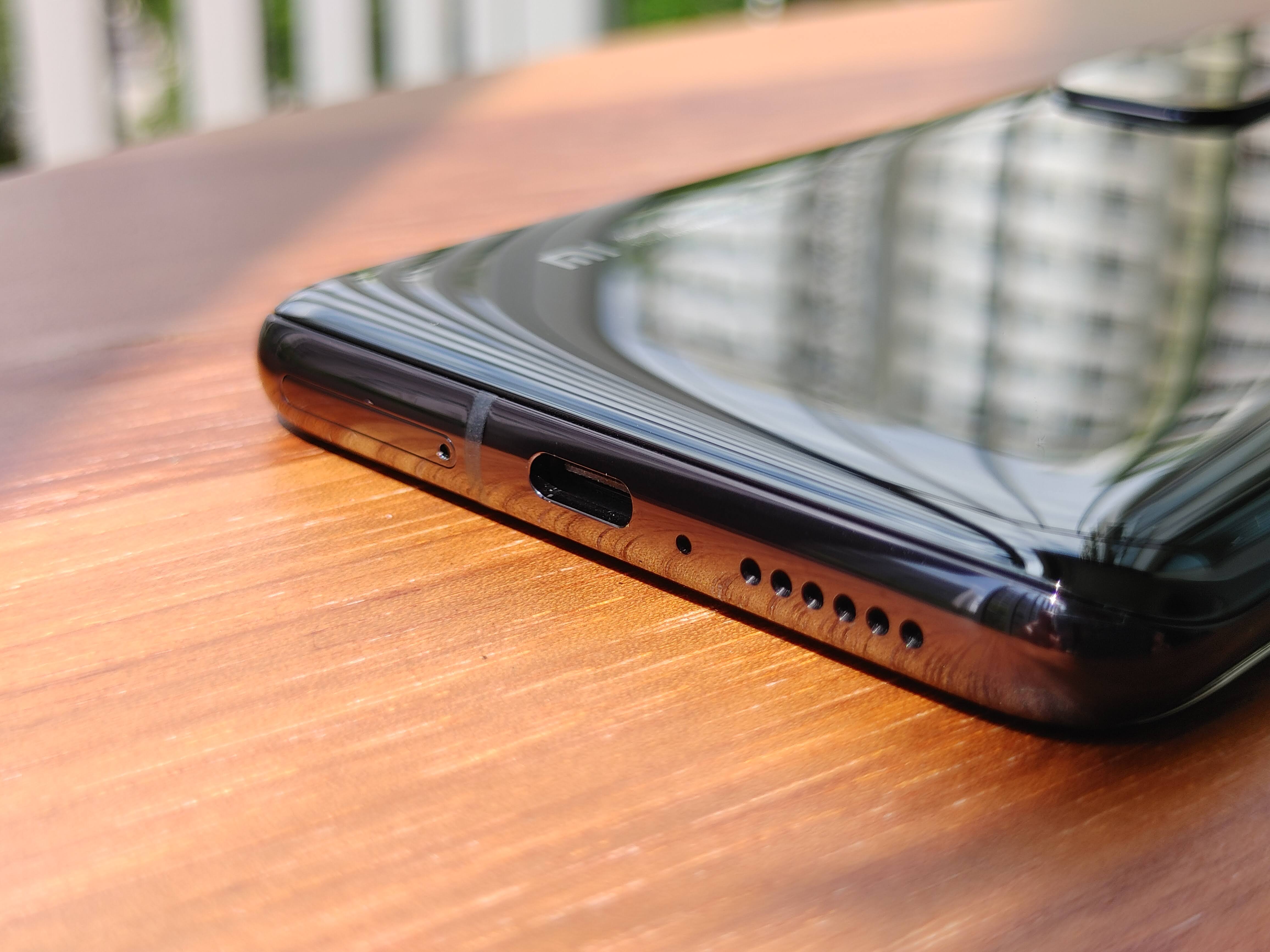 The 6.67-inch curved OLED panel is made by TCL and boasts full 10-bit colour support, as well as HDR10+. Other numbers include a 120Hz refresh rate, 240Hz touch sampling, and 4,096-level auto brightness. The 20MP punch-hole cam is at the top left and isn’t likely to bother you unless you’re a lover of white desktop wallpapers paired with white icons. 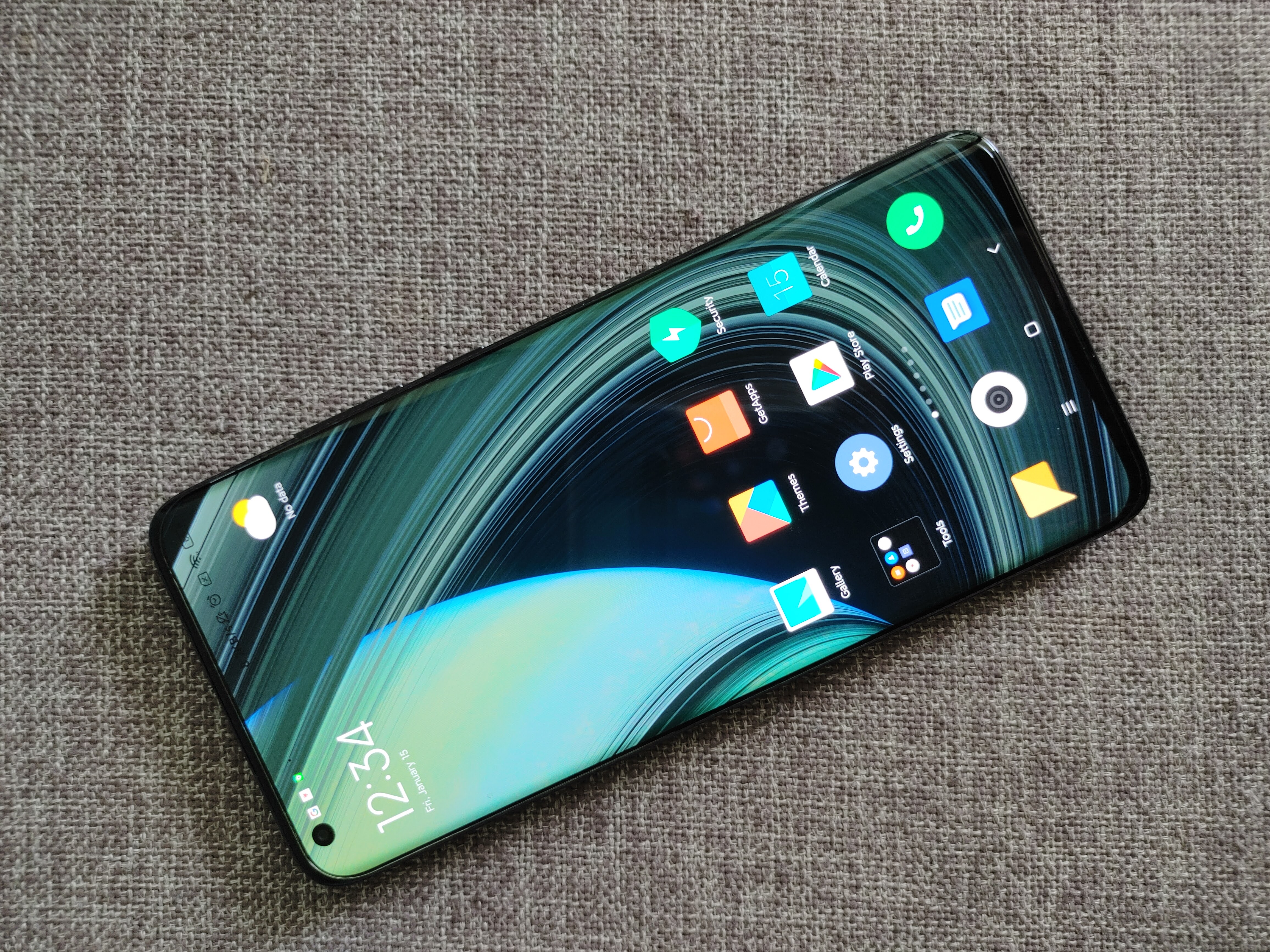 The colour reproduction is a little more muted than the usual sort of Samsung AMOLED panel, but has an interesting luminosity to it. 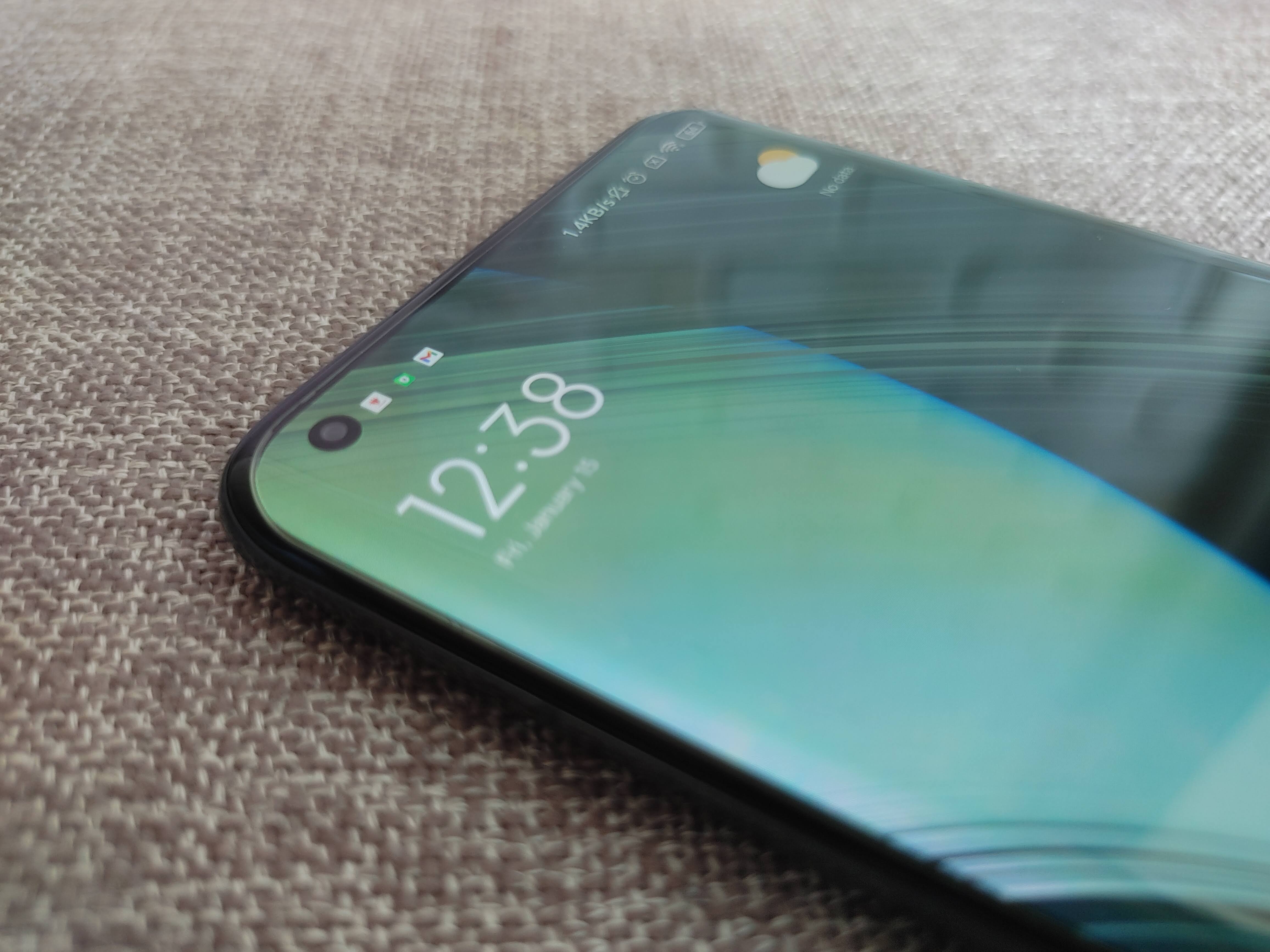 It doesn't get extremely bright in broad daylight, though, so if you need to use your phone in the hot sun a lot, please look elsewhere: 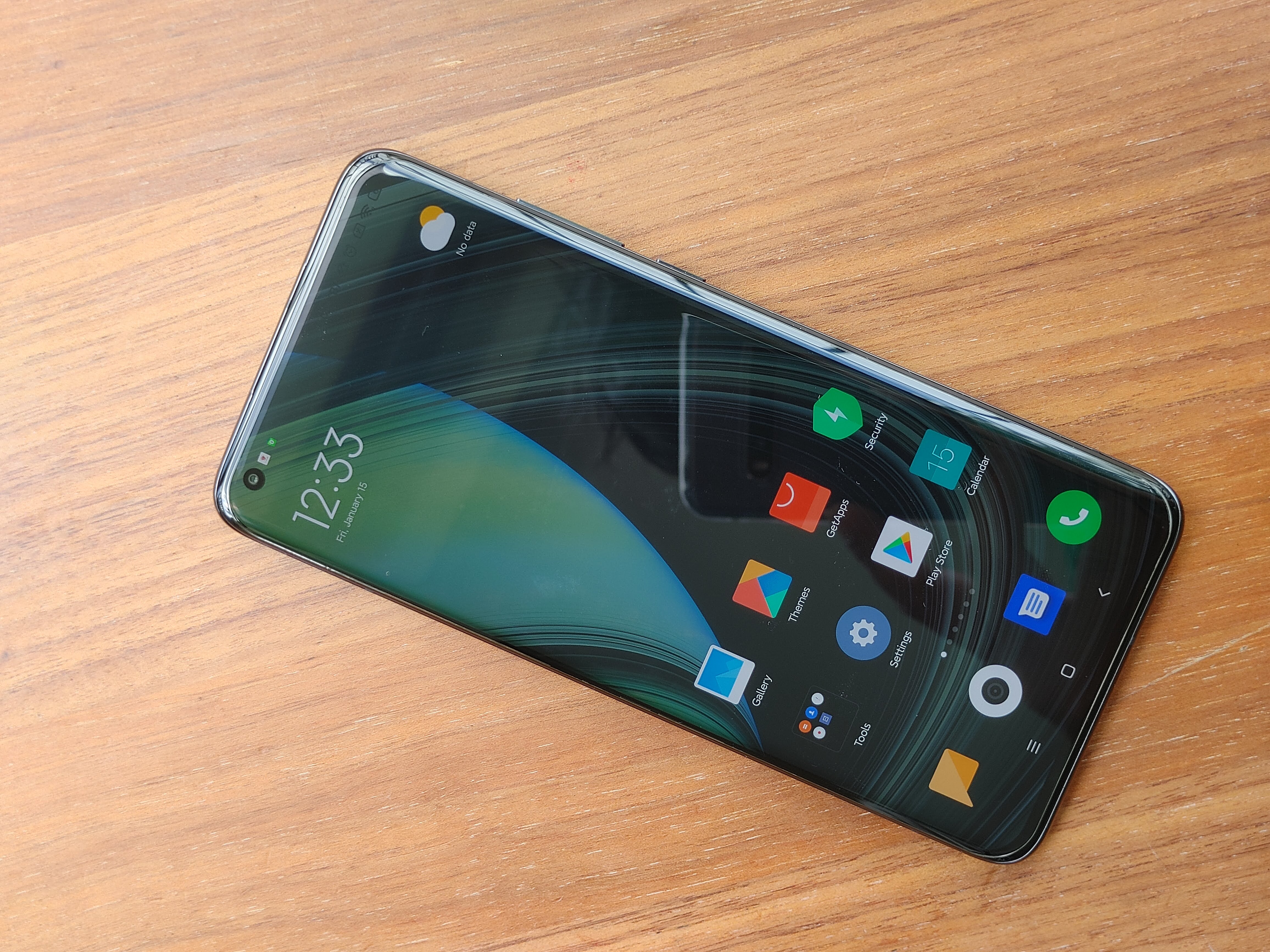