vivo X21 smartphone review: Stumbling out of the gate 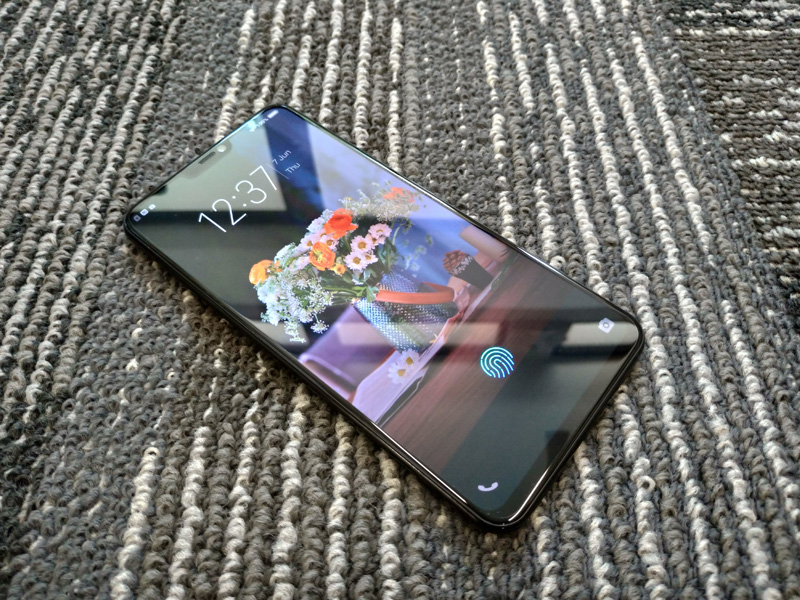 They’re a bit late to the game in Singapore, but vivo has been launching phones at us in double quick time. Two months ago, we reviewed the V7+, its first phone to hit these shores. At the time, we found that alongside both its BBK Electronics brethren - Oppo and OnePlus - and numerous other competitors at its SRP of S$469, the V7+ did everything acceptably well - but not given that price point.

But as a certain Billy Joel once sang, “don’t forget your second wind”. Will the breeze blow in for vivo now that the all-new X21 has appeared? Lest you feel inclined to ask why, this phone actually has something to crow about: the world’s first implementation of an in-display fingerprint sensor. As well, it packs way better tech than the budget-class V7+. Hope springs eternal!

(Oh, and in case you’ve forgotten, the Chinese brand is not incorrectly spelled - it is styled in lowercase.) 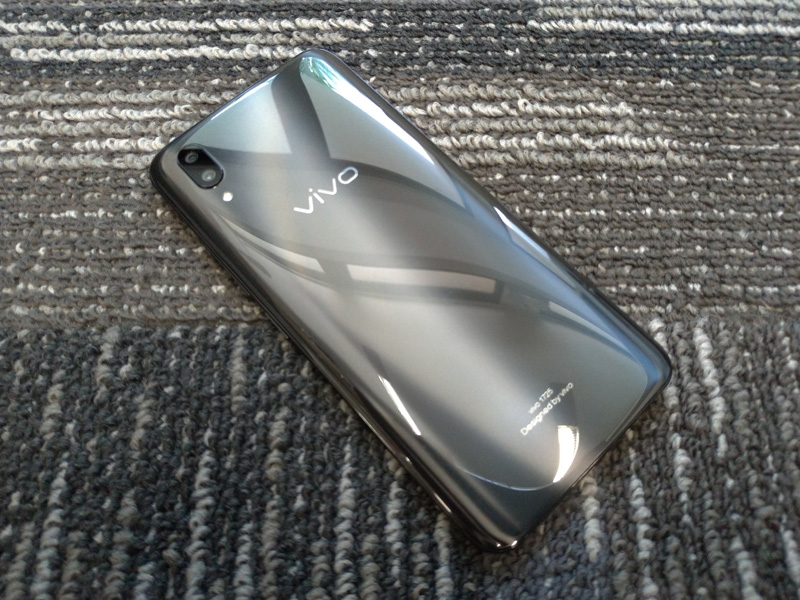 vivo Singapore tried to convince us previously that vivo is an independent company with no relation to BBK Electronics of Dongguan, China. Certainly, placing the X21, the Oppo R15 Pro, and the OnePlus 6 side-by-side for inspection (which we are unfortunately unable to do) should reveal nothing at all. See, the cameras are in different places! I told you: not same company!

Anyway, the X21 has a clean glass-on-metal design that, apart from the “Designed by vivo” text on the back (why? It can’t have been designed by Apple, right?) is quite appealing, though in the time it takes for Ready Player One to throw out pop-culture references, the vivo would have picked up more fingerprints. The display on the front continues with the good impressions: it’s easy on the bezels, with a 6.28-inch diagonal and a Full HD+ resolution (2,280 x 1,080 pixels) - and it’s a Super AMOLED panel at that. Oh, and it looks pretty good outdoors, too: 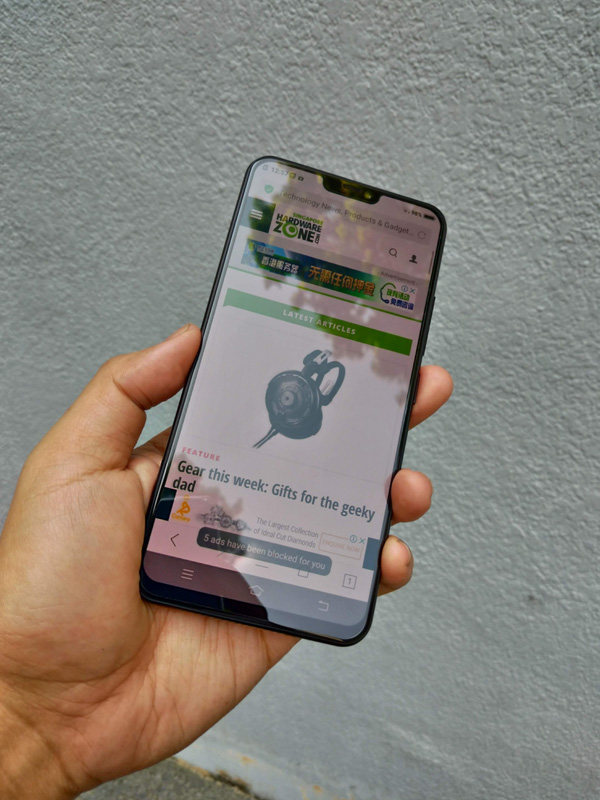 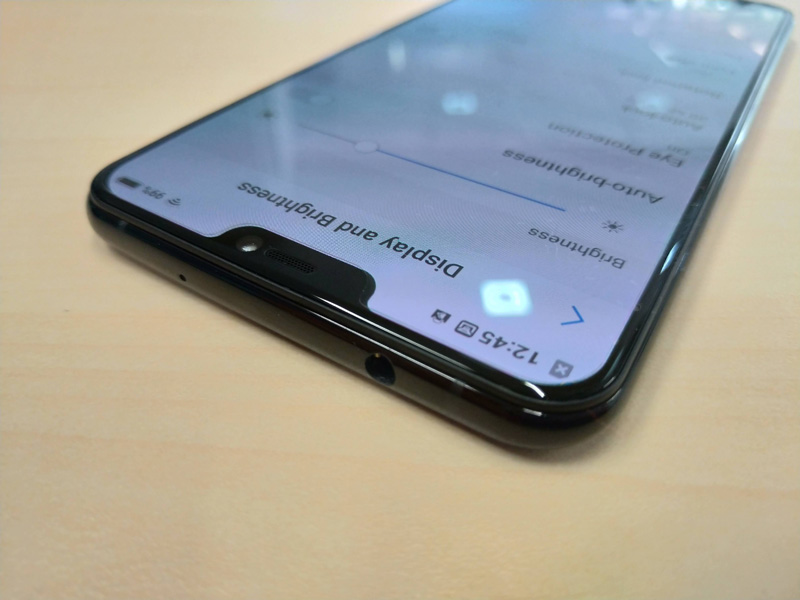 Alles klar so far. Then you take a look at the bottom of the phone, and that’s where the X21 first stumbles. On a phone costing a dollar short of S$800 - a micro-USB charging and data port. Seriously? Hoping for stereo speakers to soothe the burn, you glance to its left and right. Nope, there’s only one, and it’s an abysmal one at that too, with muddy midtones and virtually no bass to speak of.

Surprisingly, the “3-choose-2” SIM and microSD card tray is also on the bottom of the phone. The internal storage of 128GB (good on you, vivo) is therefore expandable to 256GB with an extra memory card. Our eagle eyes spotted an O-ring around the SIM tray, and we wondered if, like the OnePlus 6 and Oppo R15 Pro, the X21 was not secretly water resistant? (Note: vivo hasn’t said anything, so leave the shower karaoke to other phones.) 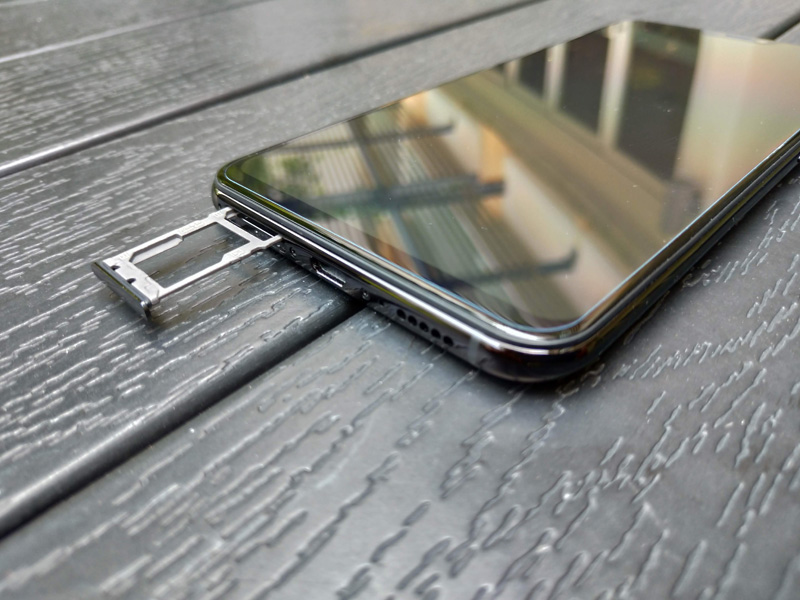 Now, over to the top: there’s actually a headphone jack. At this point, we’re utterly confused - should the vivo X21 be priced more sensibly, in line with this mix of mid-range and budget specifications? Or is there some killer feature that will justify the asking price?

At least we must give kudos to Chinese manufacturers for shipping protective cases or bumpers with their phones to get you started - vivo has done that with the X21, and it’s a rather elegant polycarbonate case, at that. South Koreans, Japanese, Americans: we hope you’re listening… 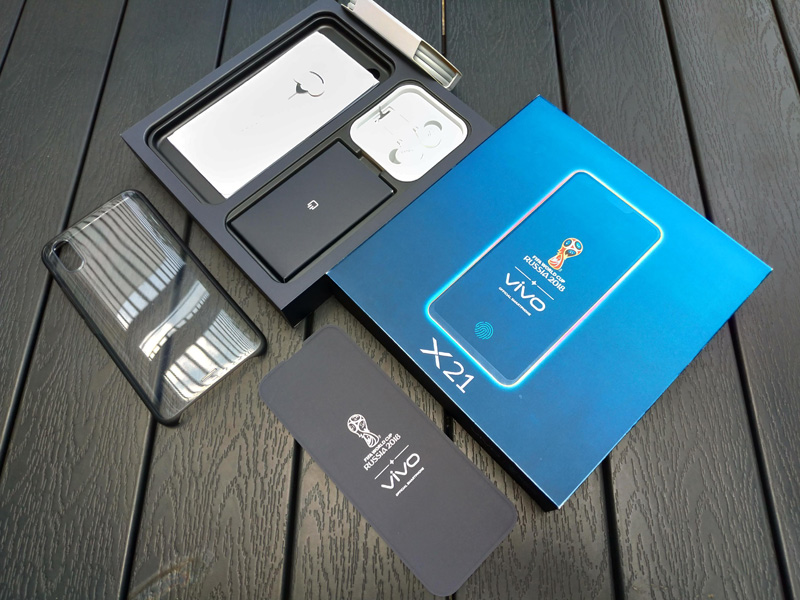