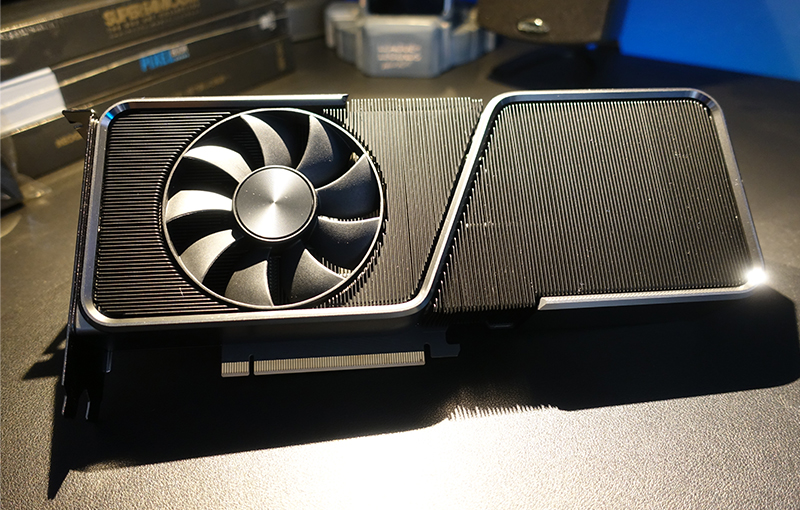 At their Computex keynote event, NVIDIA announced two new graphics cards to their RTX 30-Series line-up. The first was, of course, the company’s new gaming flagship and whose existence was often rumoured, the GeForce RTX 3080 Ti Founders Edition. The other however, caught us by surprise. Certainly, not many of us at HardwareZone were expecting NVIDIA to launch a video card that sits in between the RTX 3070 and RTX 3080. And so here we are, the GeForce RTX 3070 Ti Founders Edition.

The GeForce RTX 3070 Ti Founders Edition is NVIDIA’s seventh card based on an Ampere GPU but only its sixth Founders Edition card for this generation, because they never made one for their RTX 3060 GPU – leaving it directly to partners. And like all RTX 30-Series GPUs, the RTX 3070 Ti is also made using the 8nm Samsung node and comes with DLSS 2.0, Reflex and ray-tracing technologies. Let’s have a closer look at the key specifications:

I’ve mentioned in my RTX 3080 Ti Founders Edition review of how that GPU is actually closer to the RTX 3090 than the RTX 3080 in specifications and performance, which also explains how narrow the price tags of both cards are. Compared to the RTX 3070, the new GeForce RTX 3070 Ti will feature just 4% more CUDA cores. This is combined with a base clock speed of 1,580MHz and 1,770MHz when overclocked.

The key difference between both cards is memory. Compared to the RTX 3070, the RTX 3070 Ti has faster GDDR6X video memory, and these runs hotter than the standard GDDR6. That also explains the higher TGP and NVIDIA having to go with a different cooler design than the one used on the RTX 3070 Founders Edition, which made it looks like an extended vanilla RTX 3070 in some way. 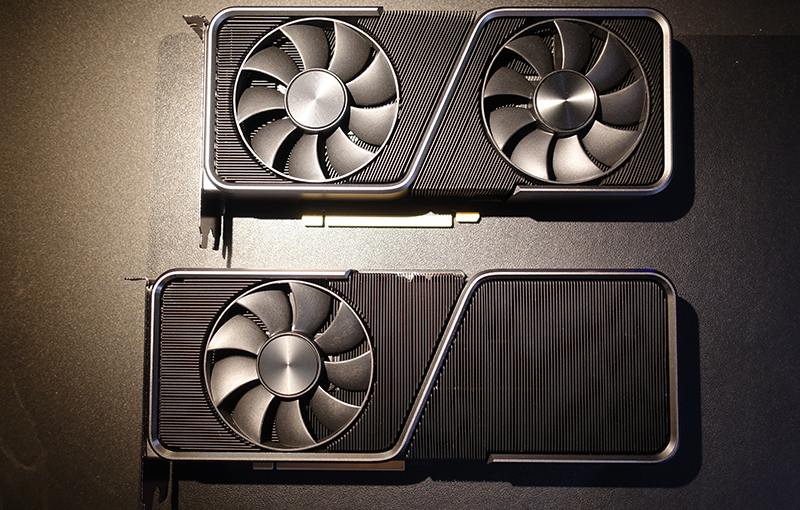 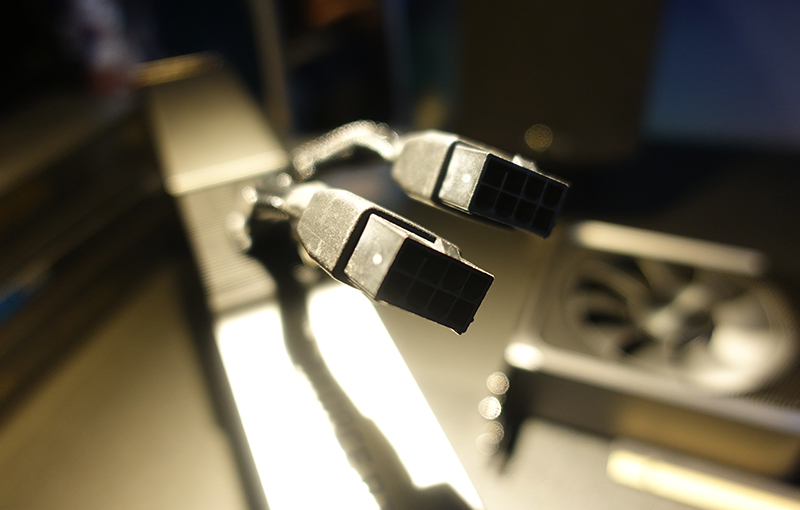 So, whether you’re looking for a good performance card on a tighter budget, something balanced between price and performance, or a no-holds barred graphics card solution, you’ll never be short of options here.

With that said, let’s have a look at how the RTX 3070 Ti Founders Edition fare in our benchmarks.

Write a Review
Compare This | Specifications
Solid build
Quiet even at full load
The best graphics card for 1440p gaming
Marginal performance gain over the GeForce RTX 3070
Pricey
High power draw
Requires a split-connector cable adapter
Our articles may contain affiliate links. If you buy through these links, we may earn a small commission.