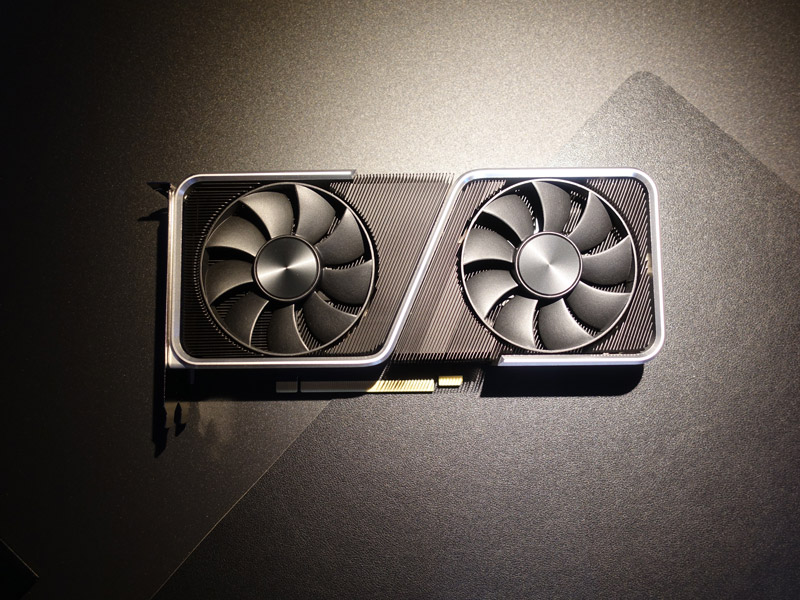 When NVIDIA announced the GeForce RTX 30-series graphics cards, one notable absence was an entry-tier model. While the RTX 3080 and RTX 3070 were targeted at the high-end and mid-level gaming segments, there wasn’t a model that hit the wider and price-sensitive mass market. Enter the GeForce RTX 3060 Ti.

Rumours of the GeForce RTX 3060 Ti have started swirling since the launch of its more powerful siblings, and the surprise isn’t so much about the appearance of an RTX 3060 GPU but an RTX 3060 with a Ti moniker. If you’re familiar with NVIDIA GPUs, the “Ti” branding is typically used to mark the company’s slightly higher-end cards. So, is this a hint of two things to come – a non-Ti RTX 3060 and Ti versions of RTX 3070 and RTX 3080 GPUs soon? Your guess is as good as mine. 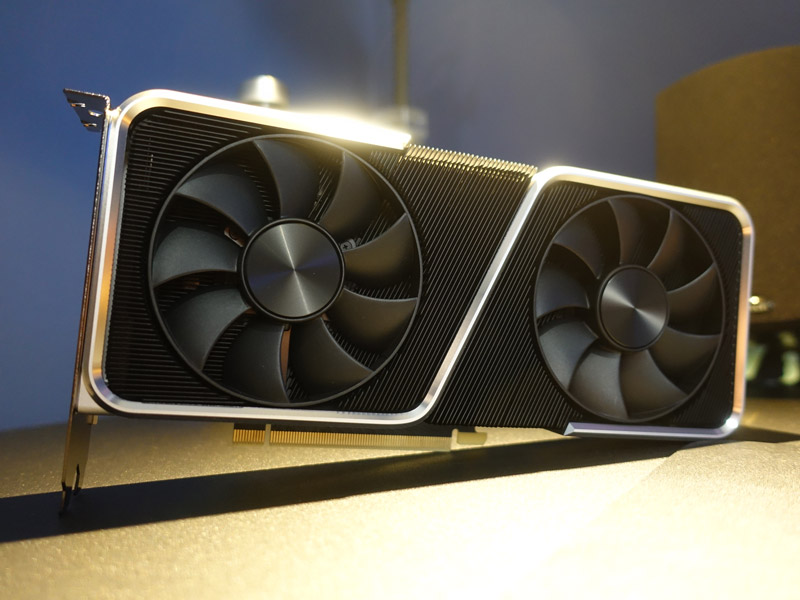 At US$399, the GeForce RTX 3060 Ti Founders Edition directly supersedes the last-gen GeForce RTX 2060 Super Founders Edition and while its 4864 CUDA cores is twice the count of the latter’s, it shares some similar specifications. Here’s a quick comparison of both the new and old cards:

More than the above specifications, the RTX 3060 Ti also sports the same technologies featured in the other RTX 30-series GPUs such as RTX IO, and NVIDIA Reflex. We have covered these in separate articles previously, so I highly recommend that you read them to find out how games such as Call of Duty: Black Ops Cold War take advantage of these features if you own an RTX 30-series graphics card. 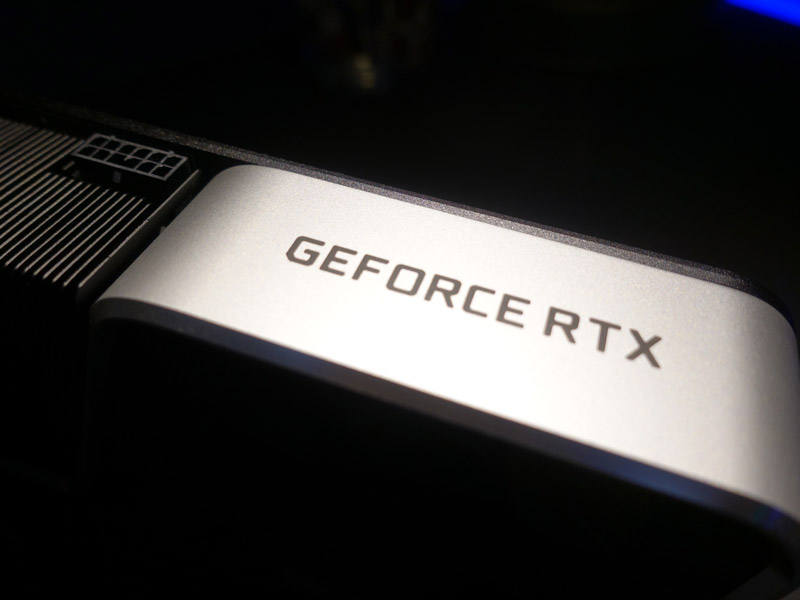 Looks-wise, there’s very little to differentiate the RTX 3060 Ti Founders Edition from the RTX 3070 Founders Edition apart from its silver-coloured chassis, as opposed to the "space grey" found on its older RTX 30-series siblings. It sports the same short PCB (compared to partners’ cards), a traditional cooling system where a dual-fan system cools the heatsinks and even the same 12-pin power connector. In short, it boasts the same impeccable build quality and I’ve said it before – and will say it again – that the enclosed, one-piece block design really feels better made than most custom cards on the market. 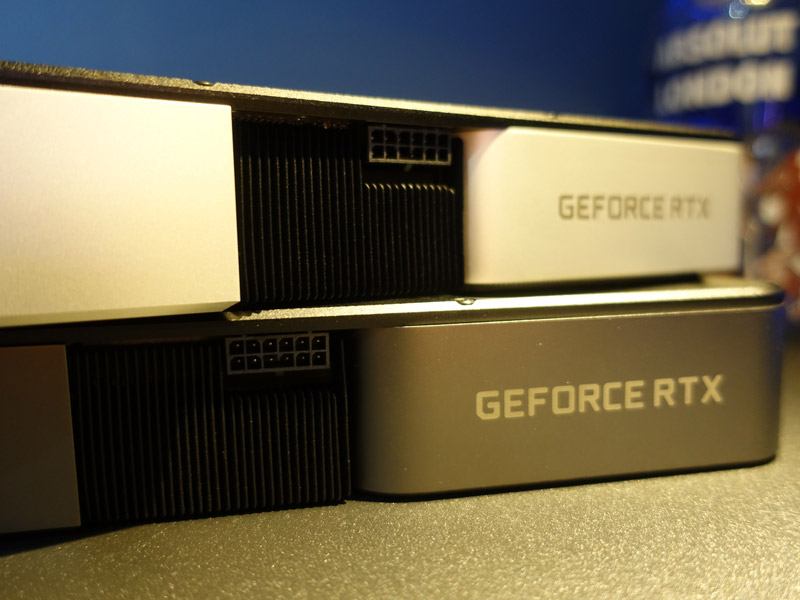 If you’re looking to build an entry to mid-tier gaming system with a mini-ITX casing in mind, the RTX 3060 Ti Founders Edition’s diminutive size (242mm long) and low power (200W) draw makes it an appealing option – perhaps a little more so than the RTX 3070 Founders Edition, which has a higher power draw of 220W. For display outputs, the new card is no different from the rest of the RTX 30-series Founders Edition, sporting the same single HDMI 2.1 and three DisplayPort 1.4a outputs. 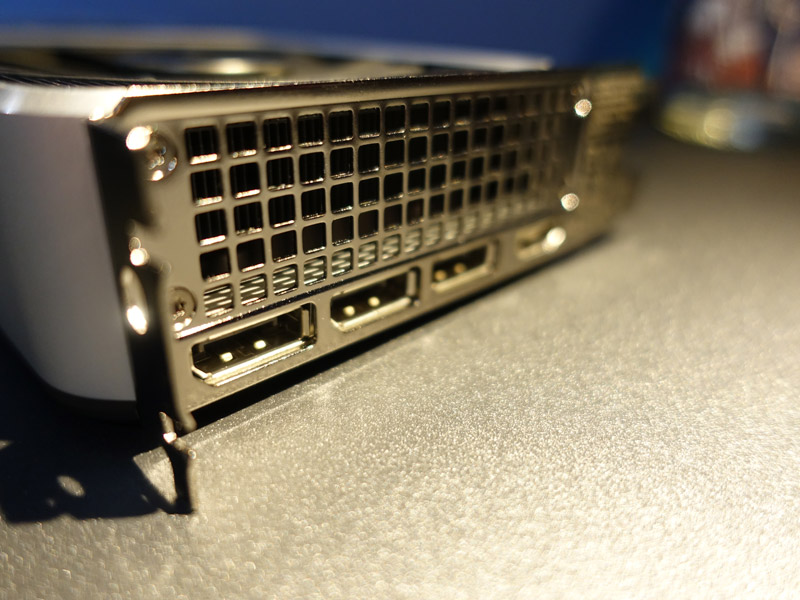 Hit the next page to see how the card fares in our performance benchmarks.