Review: Mortal Kombat has lots of fan service to offer but not much else
Product Listing
AcerAlcatelAppleASUSBang & OlufsenBlackBerryDellElephoneGarmin-AsusGooglehonorHPHTCHuaweii-mateINQLEAGOOLenovoLGMicrosoftMotorolaMWgNokiaO+O2OnePlusOppoPalmPhicommPrimo Mobile RealmeSamsungSonySony EricssonVertuViewsonicVivoXiaomiYotaPhoneZTE

With 3D technology penetrating TVs and even game consoles, it was only a matter of time before the 3D wave hit the most popular consumer product segment - the handy mobile smartphone. Will the niche technology take off? While it's too early to tell if consumers would treat it as an added feature or an unused gimmick for salesmen, today we're going to evaluate one for the first phones to feature it - the LG Optimus 3D. First glimpsed at MWC 2011, it was one of two dual-core smartphones (the other being the HTC Evo 3D) to showcase the technology. For those who weren't aware, we even did a quick video preview to compare both the LG Optimus 3D and the HTC EVO 3D against each other:

Off the bat, the LG Optimus 3D sports a rather simple design similar to its contemporaries. Materials used were a mixture of plastic and faux brushed aluminum (front), adding a touch of class and sturdiness to the device. However, the phone isn't exactly light at 168 grams and to add on, it isn't sleek enough at 11.9mm in thickness. The real estate in the front is taken up mostly by a large 4.3-inch touchscreen with minimal space assigned to the four touch buttons below. Otherwise, the smartphone looks relatively unassuming. 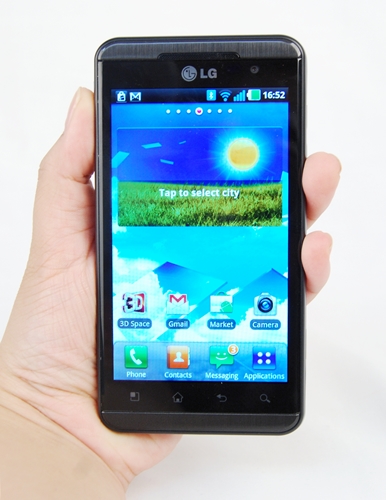 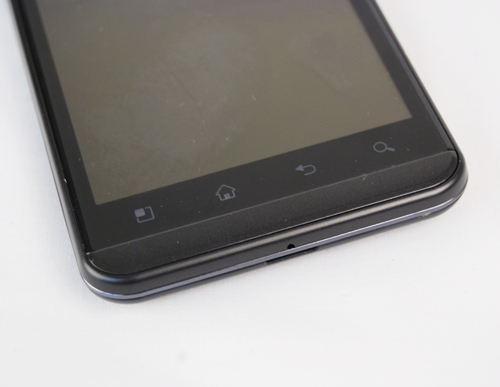 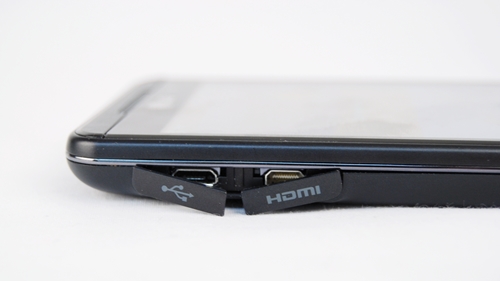 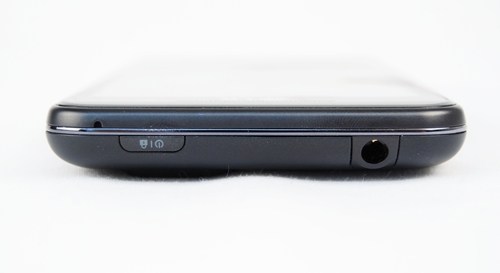 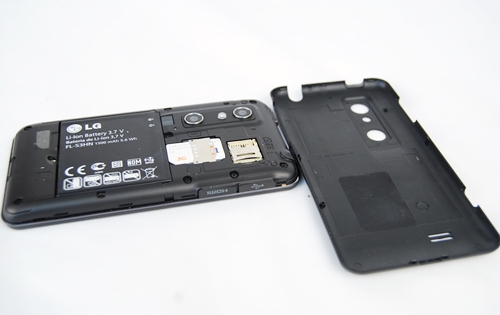