The 6-inch Phablet with a Stylus 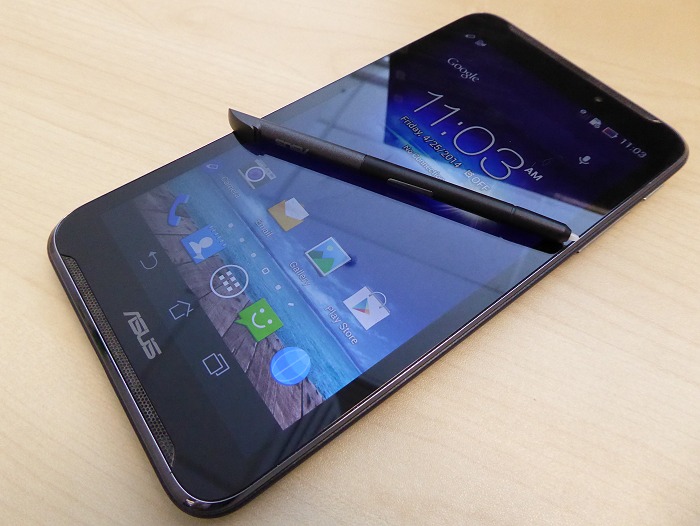 "If you see a stylus, they blew it", Steve Jobs once said at the unveiling of the original iPad in 2010. However, within these four years, we have witnessed the rise in popularity of large smartphones equipped with the very stylus that was once despised. The rise of the stylus was sparked off by none other than the original Samsung Galaxy Note, and judging by its successful line-up and uptake over the years, it seems that the trend is far from showing signs of slowing down anytime soon. Of course, the stylus alone doesn't make a phone standout and we understand that it's a combination of factors that gave rise to the Galaxy Note's popularity such as a speedy phone, a large brilliant screen, fluid interaction with the stylus, easy of note-taking and the many extra pen-related functions added to make the stylus a key feature of the device.

Taking cues of the Galaxy Note heritage, ASUS advanced their rapidly expanding Fonepad series of devices with the Fonepad Note 6 - an Intel flavored stylus-based phone with a large screen, as an attempt to challenge the dominance of Samsung in this segment of the smartphone market.

First announced in Computex 2013, it wasn't till late in 2013 when the product was made available, though not officially sold in the local market. Nevertheless, is the ASUS Fonepad Note 6 a worthy competitor? That's what we intend to find out in this review. 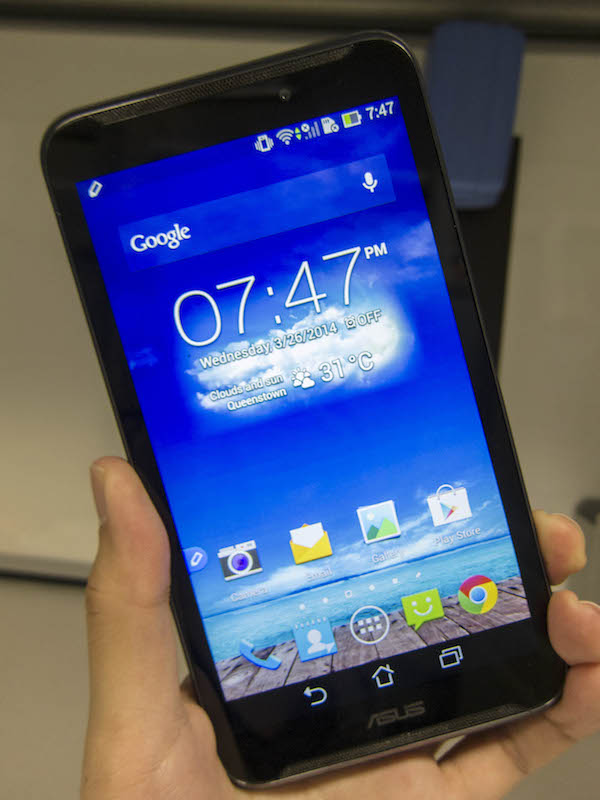 So with a large 6-inch screen and telephony functions, is it a phone, or a tablet? At first glance, the ASUS Fonepad Note 6 can clearly be distinguished as a phone, but due to its size and possible tablet-like usage, we'll have to classify it as a "phablet", which is the new growth segment for many brands. Powered by an Intel Atom Z2580 (2.0GHz, dual-core), with 2GB RAM, it sports a huge 6-inch 1920 x 1080-pixel resolution Full HD display, yielding a pixel density of 367 ppi. Its IPS display also allows good viewing angles. This translates to text being rendered very naturally, making reading comfortable. 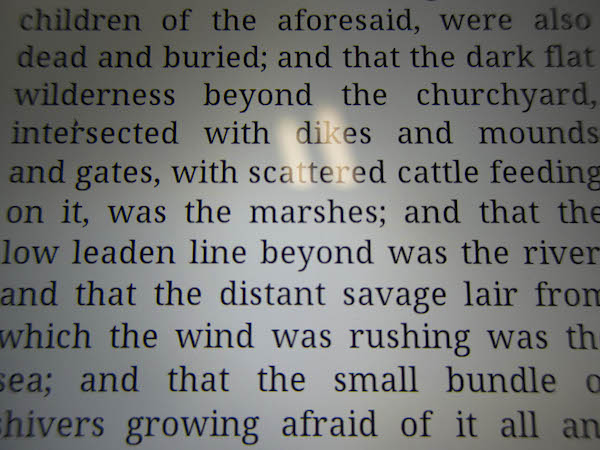 In fact, to further emphasize Fonepad as a compact reading device, there is a reading mode, which optimizes the colors on the screen that's soothing for lengthy reading. Outside of the reading mode, color reproduction is equally pleasant, but you can't expect it to match the vivid colors seen on an AMOLED display from a competitor.

On hand, the phone feels heavy. Indeed, at 210g, it is much heavier than other mainstream phablets, particularly the Samsung Galaxy Note 3’s 186g, as well as LG G Flex’s 177g. The rubberized plastic back of the ASUS Fonepad 6 is reminiscent of the original (2012) Nexus 7, which reduces the plasticky feel from the phone's face. 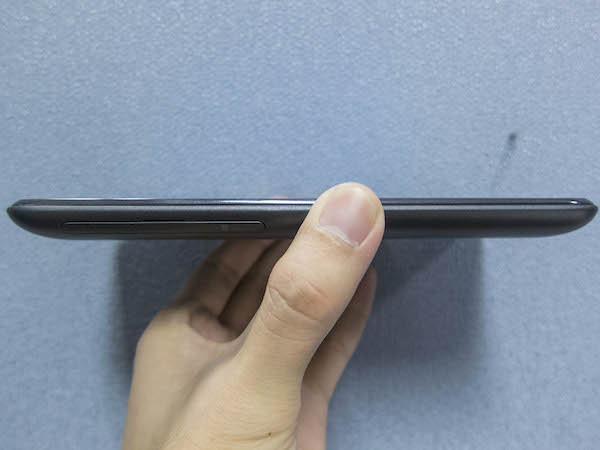 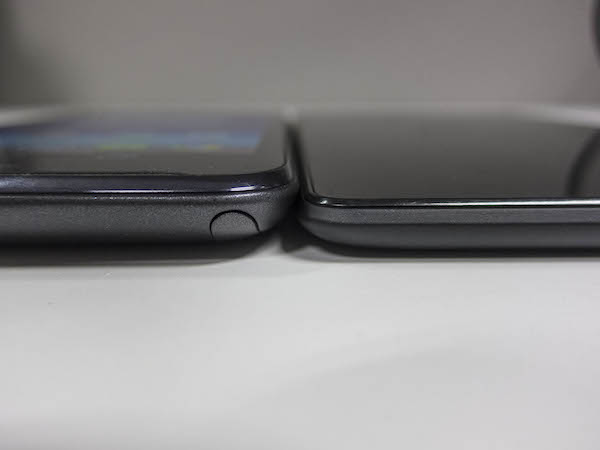 One can’t help but notice that the Fonepad Note 6 is very thick. At 10.3mm, it is even thicker than their latest Nexus 7 (2013) which is at 8.7mm, and is nearly on par with their earlier generation Nexus 7 tablet that measures 10.5mm thick. Given such girth for a phone, it can be seen that ASUS is probably emphasizing function over form for the Fonepad Note 6, and is targeting the mid-range market where such dimensions are somewhat acceptable. The speakers are of stereo configuration, and are placed on the top and the bottom of the screen - a major plus point of this phone. With stereo output, watching movies and listening to music feels more natural, compared to watching on phones with only a single speaker. Music played from the phone is audible even in moderately noisy places. Certainly, this phone is geared for multimedia use. 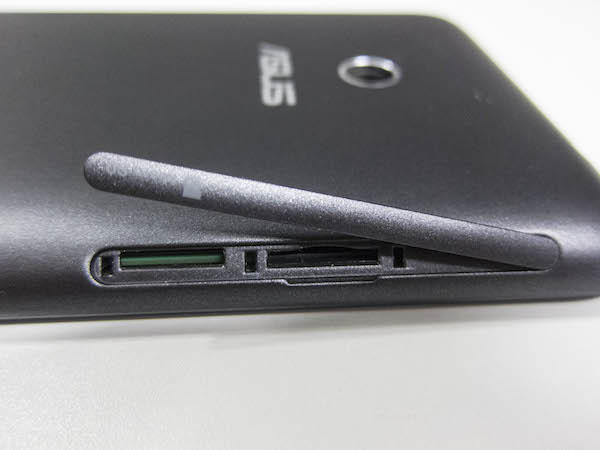 While there are two internal storage configurations, our review unit came with 16GB internal storage. Storage can be expanded using a microSD card, which can be inserted by opening the flap on the left side of the phone. This is also where the micro-SIM card slot is located. Take note that the phone supports up to 3G data cellular connectivity; there's no LTE model.

Unlike other phablets, the ASUS Fonepad Note 6 does not support external display output options via MHL (Media High-Definition Link). DLNA is still enabled on the phone though so you can interface with other DLNA compliant hardware like TVs and more. 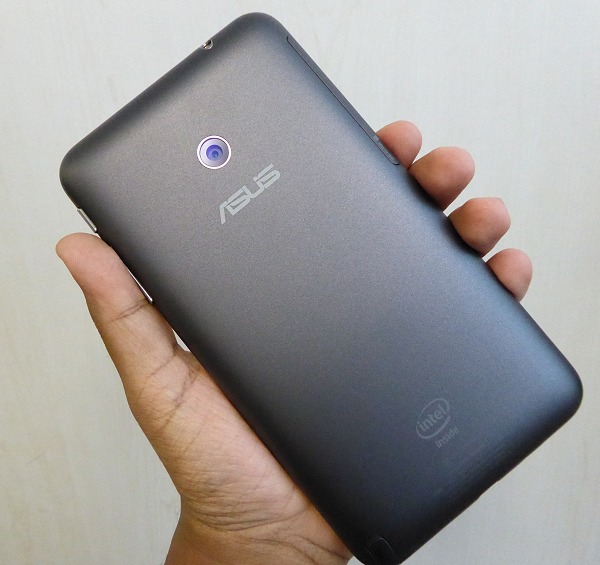 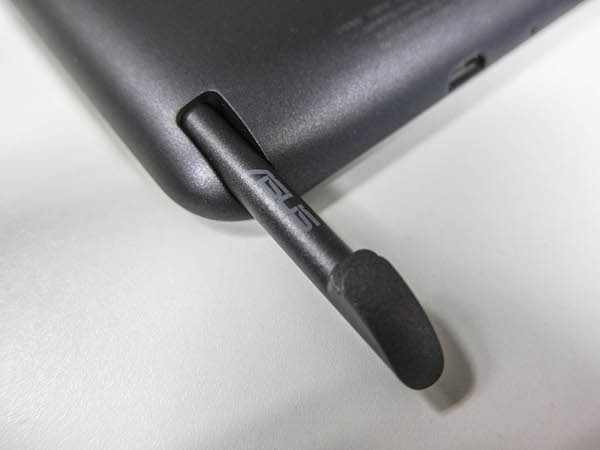 Since the phone is a stylus-oriented device, it comes with a stylus tucked securely in a slot located in the bottom right side of the phone - exactly the same spot and style as the Galaxy Note and the Note 2. Even the weight of the stylus itself felt like that of Galaxy Note 2's.

Despite the design aspects that mimic its Korean counterpart, the responsiveness of the stylus is somewhat questionable. In our use, a small lag was observed when writing. While the lag is certainly better than the first Galaxy Note, it falls behind even the Galaxy Note 2. This input lag will be noticeable to users who frequently scribble notes or sketches. Conversely, casual users of the stylus will not deem it as a significant issue. As such, it really depends on your nature of use and expectations. 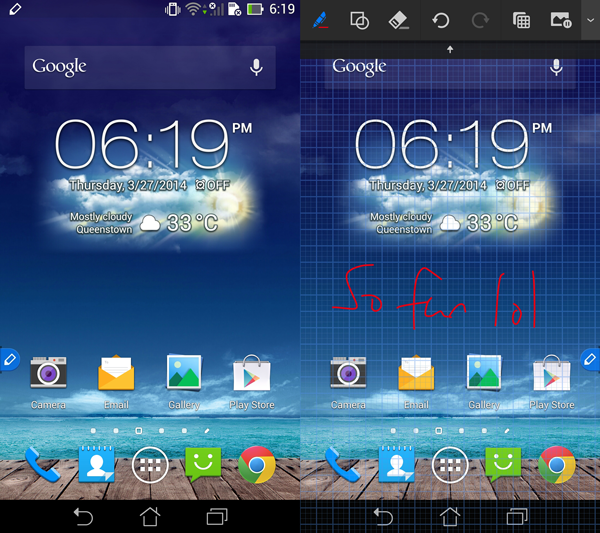 One interesting feature of this phone is the SuperNote drawer. Upon taking out the stylus from its slot, there will be an additional drawer tab located on the bottom left side of the screen (notice the blue drawing tab on the side of the above screenshot). Drag it, and the SuperNote drawer is revealed, in which the user can scribble down notes. Such a feature is useful; should the user need to jot down notes quickly, he or she need not fumble about the phone just to open the note-taking app; just take out stylus, slide the drawer, and scribble.

One major drawback in the design in the stylus is the lack of an eraser function in the stylus' secondary button. On the ASUS Fonepad Note 6, pressing the secondary button does not switch the stylus to eraser mode. Instead, it switches to a free-form screen capture tool. For any user, the two things done most often when taking down notes are writing and erasing. Failing to implement an easy and convenient way to erase is bad implementation of natural language design.

Another minor bug found in the Fonepad Note 6 is that touch functionality seems to be momentarily disabled whenever the stylus is hovering above the phone. This is most likely a software related bug which can be fixed in future updates (if ASUS does look into it).