The New iPhone 5 Touches Down

It's almost become a ritual to see queues snaking out of certain stores at least once a year, a few weeks after Apple makes a big announcement about some newfangled iDevice. There's good reason for the hype (or rather, craziness of course) - the iPhones are certainly no pushovers in an increasingly Android-filled landscape, especially with their signature robust ecosystem, user-friendly and yet-lovely-to-look-at iOS operating system with a close eye on design details. 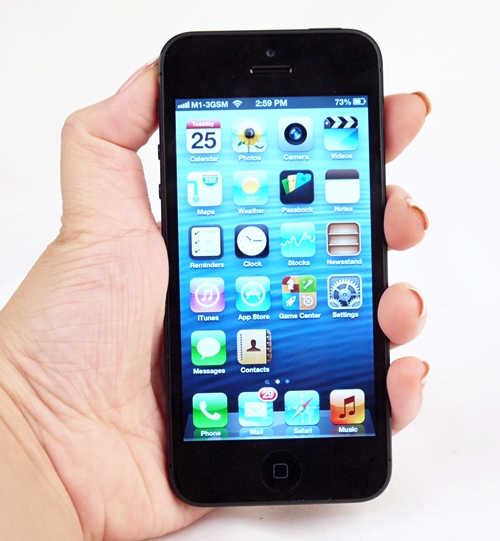 The new iPhone 5 is no exception to the rule and in fact, brings some more to the plate while retaining Apple's core experience - the latest OS version, iOS 6, LTE connectivity, larger screen with higher resolution, lighter and thinner body and a familiar, but still vastly appealing, industrial design. There's no question of a doubt, the current iPhone iteration is the crown jewel of all the existing versions so far but how does it stand in an ever-changing sea of technological advanced and frequent updates made by its competition? We'll get to those points soon enough. 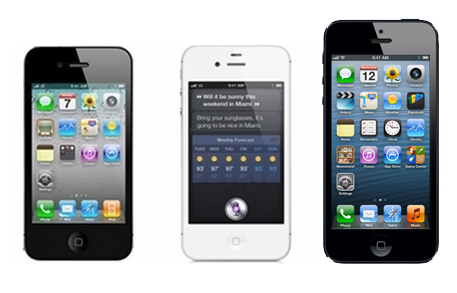 The Feeling of Familiarity

When we first picked up the iPhone 5 without giving much thought, it was surprising for us to actually feel how light the iPhone 5 is as opposed to how much heavier it looks. Just moments prior to that, we were toying with an iPhone 4S and the magnitude of a shaved-off 28 grams was instantaneously felt. That's not the only upgrade of course. At first glance, the iPhone 5 comes across as merely an upsized iPhone 4/4S. But once you turn it on its sides or back, you can clearly see the visible changes. 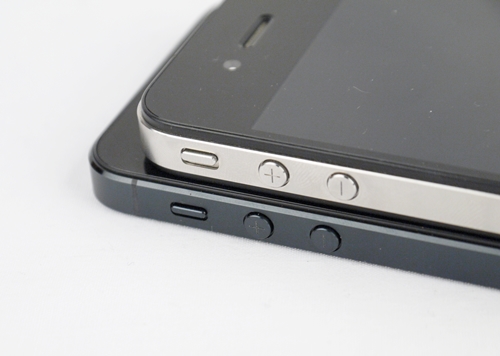 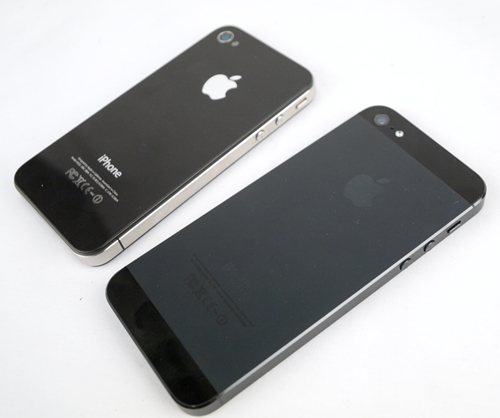 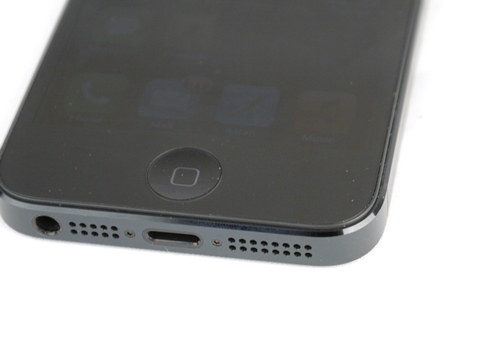 The new 19-pin "Lightning" connector gets a place at the bottom beside the newly-positioned 3.5mm audio jack. To be frank, apart from its extremely slim connection, it brings nothing new in terms of functionality at the moment and plenty of short-term anguish for those who have acquired a big pool of iPhone accessories over the years. To address the latter point, a Lightning to 30-pin adapter is sold separately, but whether your accessories have the leeway to accommodate the converter and phone successfully is a different question. On the positive side, you can insert the new Lightning plug either way and it will fit and work regardless.

On the onset, the iPhone 5 looks set to impress with its improved stats, premium finish and minimalist chic design - until the numerous accounts of chipping despite careful handling started appearing all over the internet. And these claims are not unfounded - the set we have at hand is brand-new and barely man-handled and yet, it already showed signs of wear and tear. Like everyone else, we're currently waiting for an official statement from Apple but this doesn't bode too well for the flagship device for now. 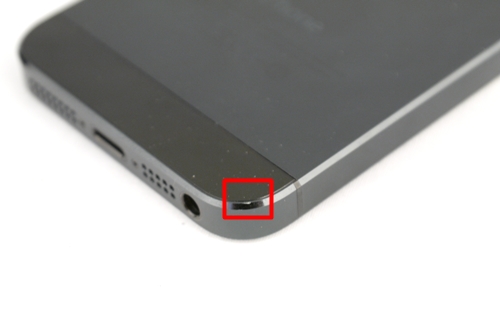 Like iOS 5, Apple's major iOS 6 supposedly came with more than 200 new features, though as we all now know, not all features will be fully compatible with all supported devices. The number "200" might be misleading - not so much that it's untrue but rather, the impression that it will present to users of a radically different user experience, one that's possibly far off from iOS 5. Unfortunately, that's not the case.

Here's a quick list of the notable features to expect:

In all honesty, the differences between iOS 6 and its predecessor aren't that obvious to most users. It is not a reinvented experience, but more like one that's constantly going through some tweaks and edits. Case in point: on the iOS 5, Apple had one standout feature that could change the iOS experience in a big way - Siri. On the iOS 6? It's a toss between Facebook integration and the new Maps app, which unfortunately seem trivial in this day and age with vast advancements made in the Android ecosystem. For Apple users, these features couldn't have come sooner to give iOS an improved standing. 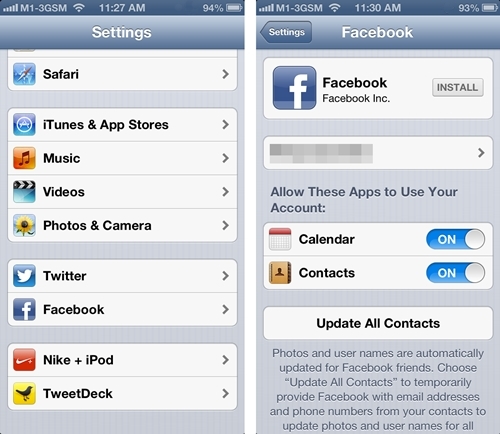 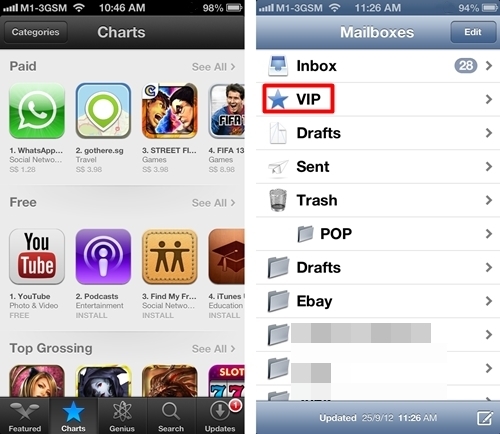 Other small things users who have updated to iOS 6 should note is the removal of the native YouTube app. A good alternative would be to download Google's YouTube app from the App Store. Unfortunately, the app is currently available only for iPhone and iPod Touch devices. YouTube is still working on optimizing the app for iPad, which should be available in the coming months. 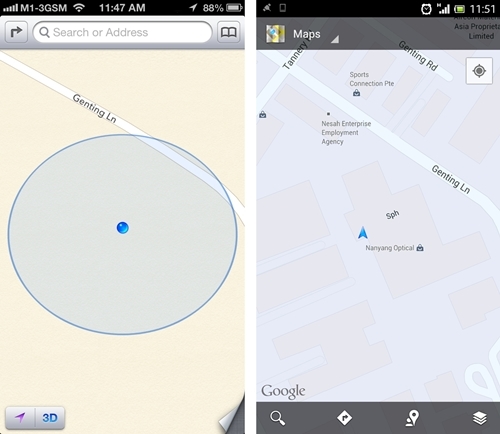 The Google Maps also has been replaced by Apple's own Maps app with a 3D mode called Flyover and a turn-by-turn navigation. A majority of users and online reviewers have decried the new app as a "downgrade". It's not entirely bad, but much work is required to make it more functional, say, Flyover doesn't show in Singapore; many transit and building details are nowhere to be seen. It might not the perfect substitute but in the meantime, users can rely on the Google Maps app (available from 13th Dec 2012 onwards) for their mapping needs. In the meantime, stay tuned to HardwareZone for a breakdown of the Apple Maps app once we've given it a more thorough run over the coming days.

For a good breakdown on what iOS 6 offers, check out our coverage here and here.