The Game Awards 2021: Here are the hottest trailers and game announcements 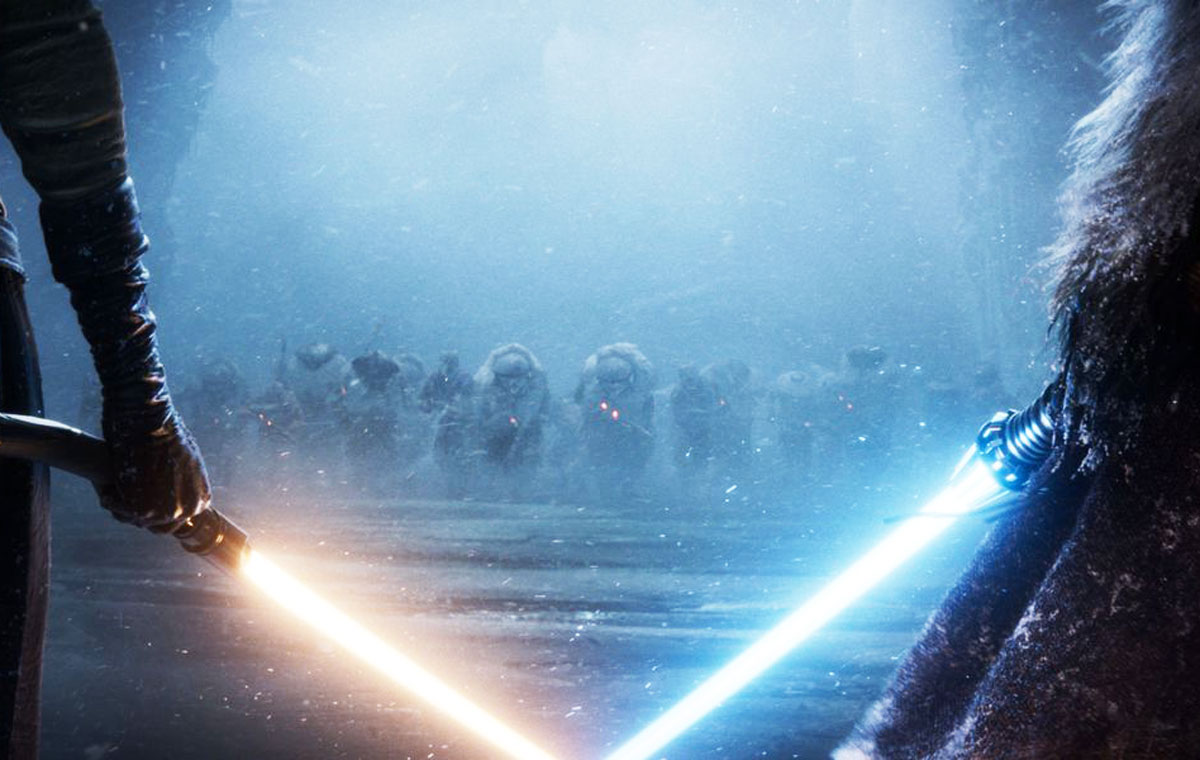 The Game Awards 2021 has ended, paying tribute to the year’s best and biggest games while also looking forward to the industry’s future. Game Awards host Geoff Keighley unleashed a torrent of trailers and announcements this morning, not only previewing upcoming videogames like Suicide Squad: Kill the Justice League and Star Wars Eclipse but also movies like Sonic the Hedgehog 2 and The Matrix: Resurrections.

These announcements might be difficult to sort through at first glance, which is why we've made a handy list of the biggest news that dropped today below. Check out the biggest announcements from The Game Awards 2021:

Ninja Theory continued its trend of popping up at The Game Awards to reveal more Hellblade trailers this morning. The macabre sequel sees Senua and her company dealing with a hostile giant, who goes on a murderous rampage before reaching out to Senua - and suddenly asking for her help. If the jaw-dropping visuals aren’t enough to get you interested, how about that amazing soundtrack by Heilung?

Quantic Dream’s next game has been revealed. Star Wars Eclipse comes from the studio behind Detroit: Become Human and Beyond Two Souls, set in the High Republic Era - which is around 200 years before the events of the Skywalker Saga. This action-adventure game can be experienced, “in many ways,” according to Lucasfilm Games, and puts the fate of, “multiple playable characters,” in your hands. Judging by Quantic Dream’s past work, we can safely say that there will be as many choices to make as there will be consequences to deal with.

It’s worth noting that Quantic Dream has been investigated for allegations of sexual abuse and harrassment as recently as 2018.

It’s about time! Wonder Woman, iconic member of the holy DC Comics trinity next to Superman and Batman, is finally getting her own videogame from Monolith Productions. Monolith previously developed Middle-earth: Shadow of Mordor and its sequel Shadow of War, so this game seems right up their alley. For now, all we know about Wonder Woman is that it’s a singleplayer open-world action game that lets you play as Diana Prince, as she fights to unite her Amazon family and present-day humanity. Interestingly, the game will also include the Nemesis System, which lets players form deep connections with enemies and allies alike as they go from fighter to leader.

Alan Wake’s world is getting turned upside down once again. Fans have asked for a new Alan Wake game for years, and the character has seen a resurgence in popularity after showing up in a Control expansion and Alan Wake Remastered. Unlike the first game however, this sequel is going to be a survival-horror game.

Guerrilla Games’ open-world sci-fi adventure brings back Aloy for more intense robot fights, and this new trailer shows off a few more of her foes. We spotted new machines that spout fire, others that roll around like armadillos, a behemoth snapping turtle, and an absolutely horrifying giant-sized cobra. I’m not looking forward to fighting that thing. Ah, who am I kidding? I totally am.

We finally got a gameplay reveal for Rocksteady Games’ (the Batman: Arkham series) new DC Comics videogame. This new trailer pits the Suicide Squad against the Flash, whom Captain Boomerang has a personal vendetta against. The Justice League seems to be controlled by Brainiac while ruling over a version of Metropolis overrun by aliens. They don’t call them the Suicide Squad for nothing.

A Plague Tale: Innocence was such a pleasant surprise, and this sequel looks truly special. Amicia and Hugo set off on adventure in this trailer, travelling by foot and on boat across a gorgeous world ravaged by the rat plague. Amicia seems to be worried about her wellbeing and Hugo’s, but does she have what it takes to survive their next epic journey together?

Cuphead’s DLC (hence the name Delicious Last Course) takes players to a not-quite-paradise island filled with a variety of bosses and enemies brought to life with the game’s unique old-timey art style.

Between the new movie reboot and this videogame, Leatherface is having a moment. The creators of Friday the 13th: The Game, Gun Interactive are making a game focused on the grisly horror icon, based on the 1974 movie of the same name. Who could have seen this announcement coming?

Some ex-Telltale Games staff in studio Dramatic Labs are making this new narrative-driven Star Trek game, and it shows. It looks like the story will take Trekkies through familiar sights where they’ll be forced to make difficult decisions that might just determine the fate of their crew. It’s not so easy being in the captain’s seat yourself, is it?

This looks like one of those cases where a great game got saddled with a bad trailer. Despite its strange musical choices, Arc Raiders looks like an interesting PvE multiplayer game set in the post-apocalypse, where you and some friends are going to have to team up to battle giant robots.