Note: This feature was first published on 24 November 2021. 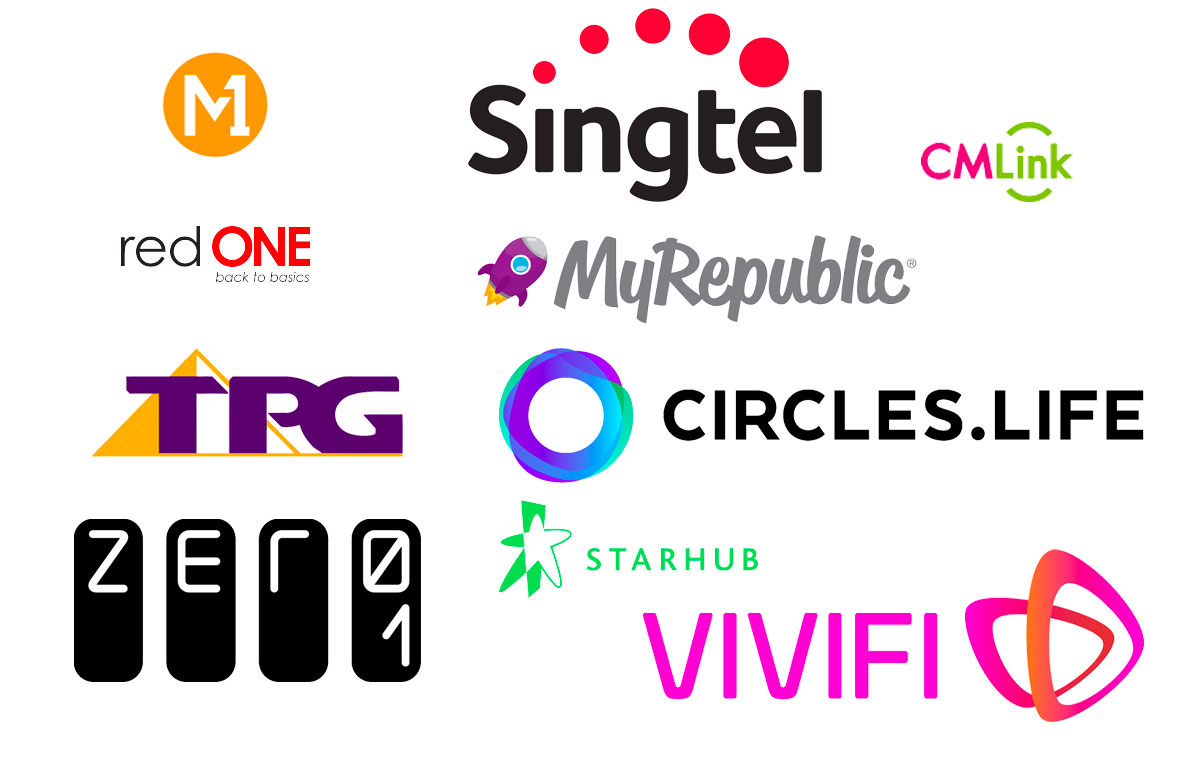 Who has the best SIM-only plans for you?

Ever since our last SIM-only comparison, many providers have come and gone in the telco space. Zero Mobile, and more recently Grid Mobile, have left or are leaving the market. However, new players also showed up, catering to different audiences and demographics. Then, there's also the incumbent Big Three (StarHub, Singtel and M1) forming the backbone of many of these new MVNOs.

Following our last comparison, these plans are some of the best options for big bundles of data without having to lock yourself into a 24-month contract, on top of the flexibility of letting you change your phone whenever you want.

In the ever-changing landscape of telco providers, who has the ideal SIM-only plan right now? Here, we look at how each offering suits your usage, based on different price tiers.

Note 2: Available plans are arranged from the lowest monthly price to the highest, first to last.

Note 3: The article makes extensive use of tables to present data and is best viewed on non-phone devices such as a tablet, notebook or desktop. Do bookmark and re-visit this page if you're on your phone.

Gone is Circles.Life's previous $0 Flexi Plan, but it's not missed - it wasn't particularly practical for anyone due to its low data bundle and pricey add-ons.  That said, Circles.Life still holds the spot for cheapest plan overall with its S$5 Plan. The add-ons are still expensive when compared to other choices on this list.

The most attractive deal here for data-hungry users would be TPG's 50GB Plan, since other plans in this price bracket simply don't have as much data. The trade-off comes in limited SMSes, but that shouldn't affect users who mainly tap on WhatsApp or other online messaging services. TPG's plan has no add-ons, so what you see is what you get. Also, voice calls on TPG's network only work with VoLTE-supported handsets.

That said, TPG's network has also only just been upgraded to cover 100% of Singapore's underground MRT system, so if you want a more time-tested provider, there's StarHub's Giga! $10 Plan with 6GB of data, a cool 500 minutes of talk time and 500 SMSes, plus data rollover for 2 cycles.

Alternatively, if you're eligible for Changi Mobile's Flexi Value plan, S$8/month can net you 8GB of data, 200 minutes to talktime and 200 SMSes, along with a decent selection of add-ons. That is, if you sign up before 31st December 2021. After that date, new signees will have to fork up S$18/month instead, which makes it considerably less attractive.

CMLink’s unique offers are targeted at some expats. All of CMLink’s plans include 100 minutes of outgoing international calls to these countries: mainland China, Hong Kong, Malaysia, Thailand and the US. Despite online video calls being the norm, this plan may be handy for those calling overseas landlines or those who haven’t caught on with online messengers.

Move on to the next page to see what more can the next tier of plans offer.