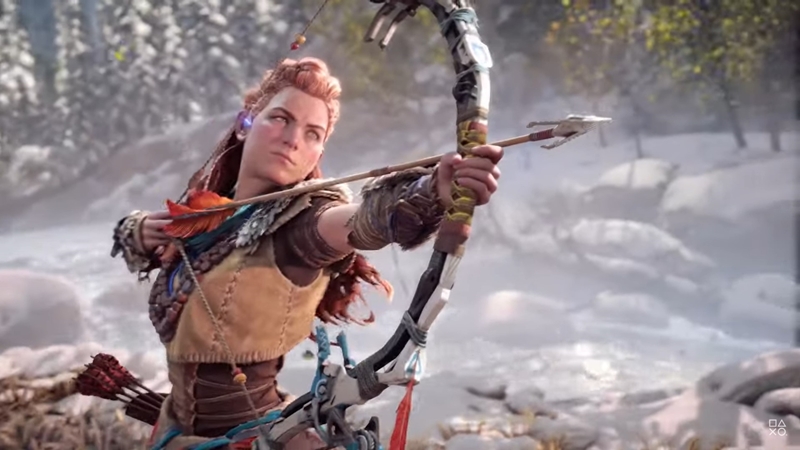 In case you missed it, the PlayStation 5 reveal event held earlier today did way more than show us what Sony's next-gen console looked like - it also bombarded fans with tons and tons of game reveals and announcements. Accordingly, it can be somewhat difficult to wrap your head around all of them, but that's why we're here! We've done up this piece so you can glance through all 26 of the showcased games with a little bite-sized synopsis to go. Of course, we felt there were some which deserved their own, meatier pieces so make sure to check them out too. 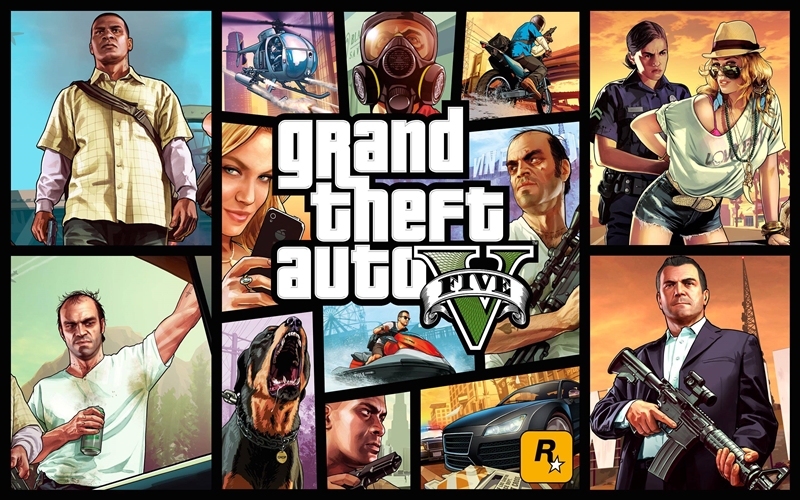 Grand Theft Auto V might already be a familiar face on the PS Store, but who are we to say no to more crazy stunts from our three protagonists, especially when the game is essentially getting remastered and enhanced for the PS5? We're definitely down for more dastardly deeds, and Rockstar is also throwing in a bunch of other stuff to sweeten the deal. First off, all PS5 players with a PS Plus subscription will receive GTA Online for free once the remastered GTA V launches in 2021, while existing owners of the PS4 game will receive $1 million in GTA money each month up till the PS5 version drops. 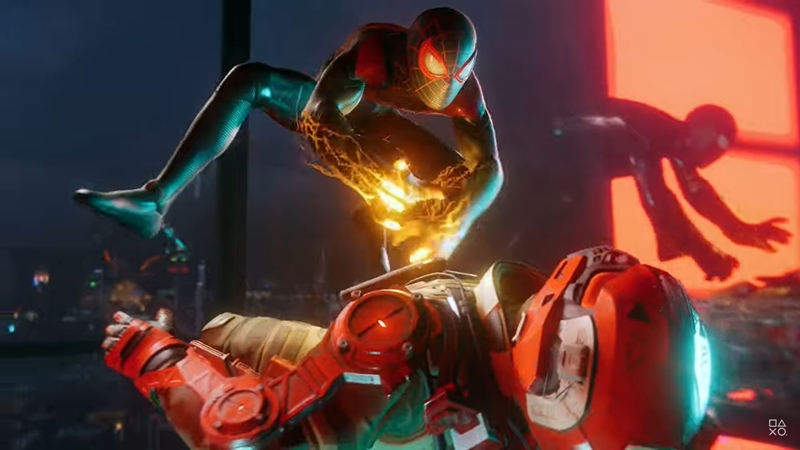 Move over, Peter Parker - you've had your time in the spotlight, so be nice and let Miles Morales have a turn too. For fans of the Spider-Man: Into The Spider-Verse animated film, the latter name should have already triggered your Spider-senses, and boy, are you in for a treat. Yup, the main protagonist is finally getting his own PS5 game, and it looks nothing short of badass. Starting from this holiday season, PS5 players will be able to swing through the city streets, scale skyscrapers, and of course, pummel baddies Miles Morales-style. Honestly, a mere screengrab won't ever do that impressive gameplay footage justice - that's why we've got a more substantial writeup for you right here! 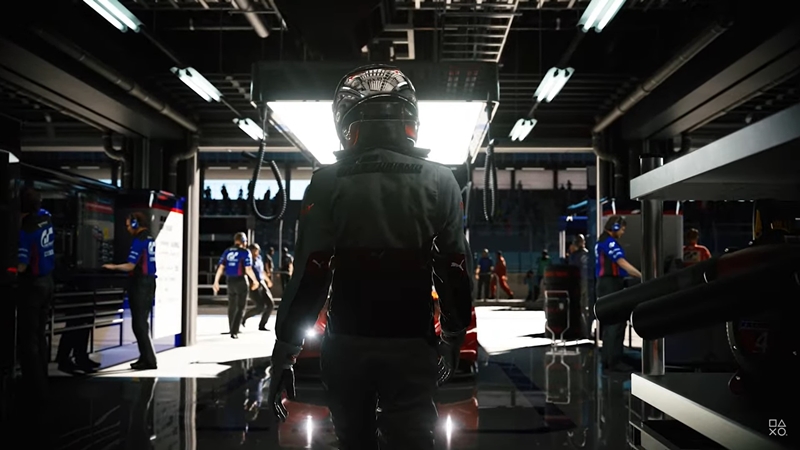 Oh, don't look so surprised. After all, there's no way we could call the PS5 a proper PlayStation console without a Gran Turismo title to go with it. It'd be like a zebra without stripes. Regardless, the team at Polyphony Digital seem to have outdone themselves once again with Gran Turismo 7 - they've upped the racing sim experience by several notches from its predecessor, while still retaining the focus on realism that's kept them going all these years. Great stuff. 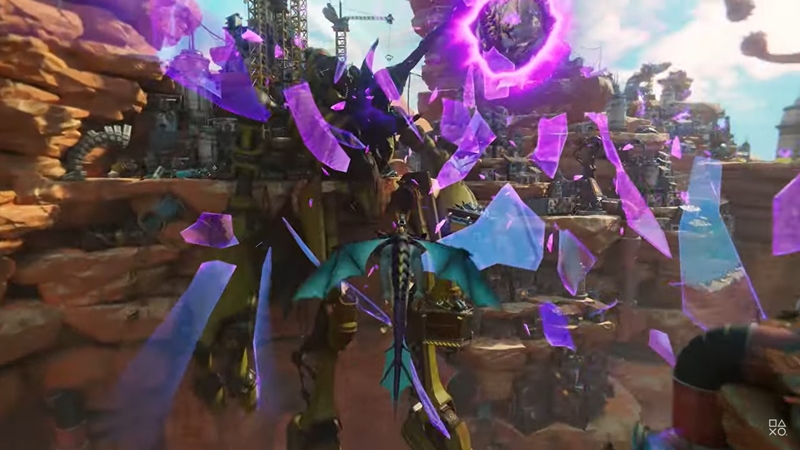 Ratchet and Clank fans, it's time to brace yourselves for yet another of the dynamic duo's crazy adventures. In Rift Apart, Ratchet and his robot buddy will have to navigate interdimensional portals and various alternate realities to save the day, all the while riding dragons, firing teleportation guns and doing everything else in between. It's the sort of chaotic mishmash you'd only expect from a R&C title, but this time, it's on the PS5. Groovy - read more about it here! 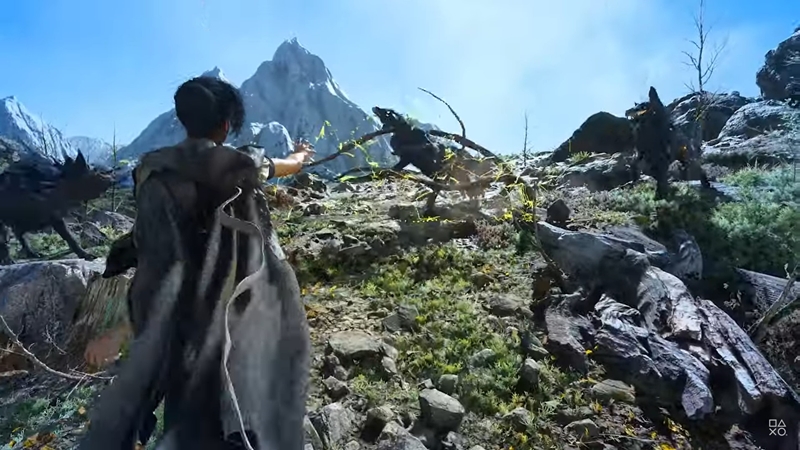 Although we expected Square Enix to pack a few big guns for this reveal event, it seems they've decided to bring just one humongous cannon instead. Project Athia seems to be a rather enigmatic RPG game from the folks at Luminous Productions, and its mystery only serves to complement the awe-inspiring aesthetics at this point. Players step into the shoes of the heroine, presumably named Athia, to explore vast and gorgeously-crafted environments while battling fearsome monsters using some sort of nature magic. It's already cool enough as is, but there's definitely more than meets the eye with this one. 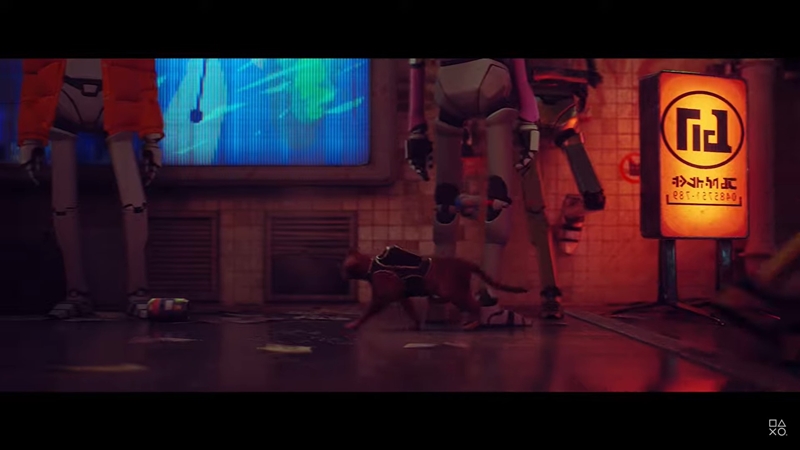 Annapurna Interactive has always had a penchant for quirky games, but Stray is by far one of the weirdest-looking of all. Players apparently assume the role of a stray cat (hence the title) in a world populated entirely by robots. But while we're still in the dark about what exactly the game entails, the impressive, sprawling dystopia where the story unfolds already provides enough reason to set aside a budget. 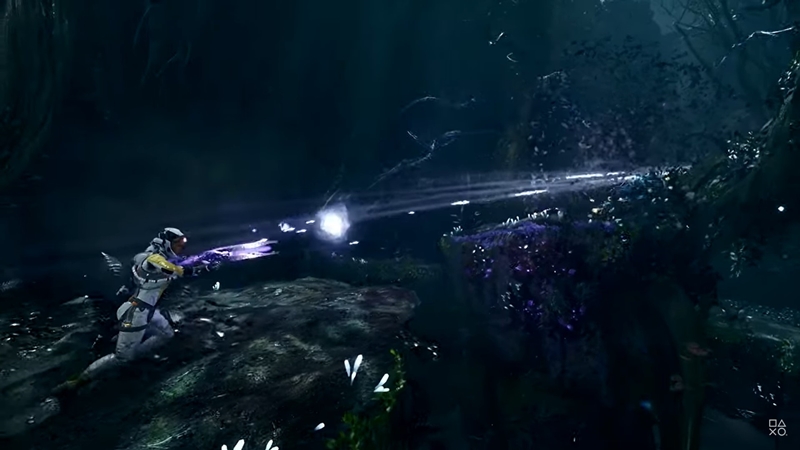 Well, if anyone was hoping for a new Dead Space game, this is probably the closest we've got to one. Developed by the folks over at Housemarque, Returnal is what you'd get if Dead Space and The Evil Within had a kid on an alien planet. Players take the role of a currently-unnamed heroine, an astronaut who seems to have crashed landed on a mysterious planet. However, she's not just stuck physically - she's also trapped in an Edge of Tomorrow-style time loop that resets when she dies. The game chronicles her attempts to escape from this nightmarish realm of horrifying monsters, where the embrace of death brings no respite. 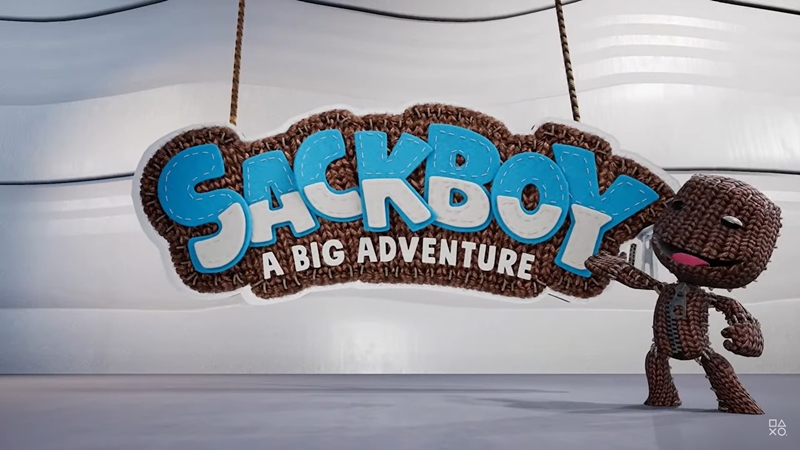 Aww..the adorable mascot of the LittleBigPlanet series finally arrives on PS5 with his own cute co-op RPG. In Sackboy: A Big Adventure, players embark on...well...a big adventure alongside Sackboy and his crew, solving puzzles and defeating enemies (and bosses!) along the way. The numerous obstacles are more than sufficient to keep everyone on their toes, and despite the game's "kiddie" appearance, it's awfully difficult not to be charmed by it. 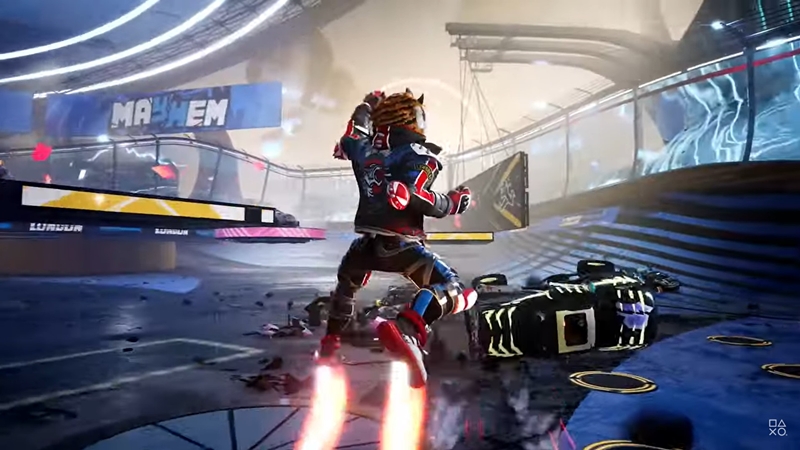 If you like demolition derbies, flashy kills, and enough explosions to give Michael Bay a run for his money, then Destruction Allstars is right up your alley. Think of it as a more chaotic and boom-centric Rocket League, where the only objective is usually to obliterate your opponents in the arena using any means necessary. Developer Lucid has come up with a rather novel way of switching up the playing field - did we mention your character can ditch their vehicle and cling onto the roof of an opponent's car as they swerve around? Yes, it's wacky, but that sounds like all kinds of awesome to us.