Before I delve deeper, the first thing you should know is what it takes to power the Nintendo Switch. And that’s easily found by looking at the markings on the AC adapter and dock that ship with the console, and the console itself.

Under the dock, you’ll also see two groups of numbers: 15V at 2.6A (input) and 15V at 1.2A (output). The input number is easy to understand, as it matches the power the AC adapter is providing. The output tells you how much of that power goes to the console via the dock's USB-C male port. The difference of the two numbers is simply power provisions for the three USB ports on the dock (charging the Pro Controller and Joy-Con controllers require power too, right?)

Lastly, the 15V at 2.6A input marking is also printed at the back of the console. If you don't plan to connect the Switch to the TV, you can plug the AC adapter's USB-C plug to the console's USB-C receptacle to power/charge it. 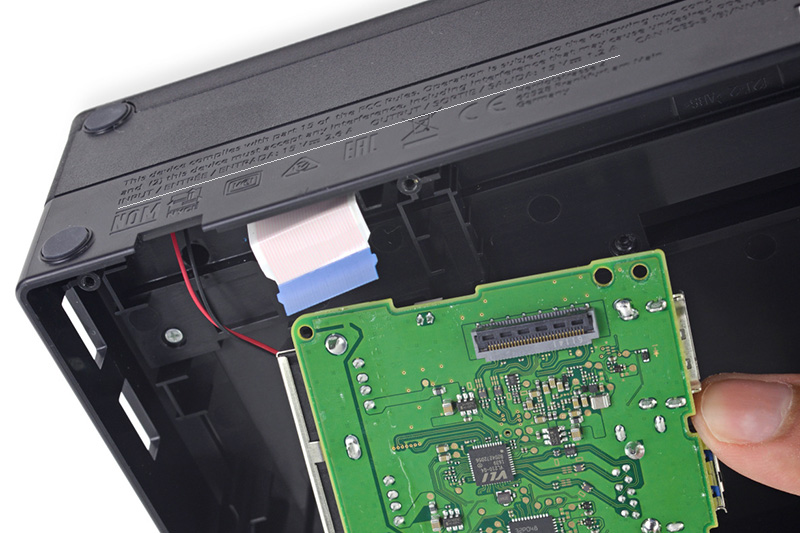 Shopping for a power adapter or power bank for the Switch

To recap, these are the three things to remember about the Switch power requirements, especially if you’re interested in getting a backup power adapter or power bank to charge an undocked Switch:

Armed with these knowledge, it’s easier now to determine if a power adapter or power bank is suitable for charging the Switch. To keep things simple, here are my answers to some of the most commonly asked questions I've come across:

1.) Which AC adapter is the best for the Switch?

It goes without saying that Nintendo’s own Switch AC adapter is the best power adapter for the console, as it will supply all the power the console demands.

2.) What about third-party power adapters?

Any adapter that’s compliant with the USB PD spec, including USB-C laptop chargers, will work with the Switch. While you should aim for a 15V USB PD adapter for the best result, a PD adapter that supports the 9V power rule should work equally well. So while I’ve not seen the Switch draw more than 2A, it’s not a big deal in this case because on paper 9V at 2A is as good as 15V at 1.2A.

A couple of adapters that should work are the Anker PowerPort+ 5 USB-C with USB Power Delivery and the USB-C power adapter for the Google Pixel phone.

3.) Does the same apply to power banks?

Yes, go for a USB PD-compliant power bank if you wish to get more power to charge and play at the same time. Like USB PD power adapters, you will realize that both ends use USB-C, so charging is always done over a Type-C-to-C cable.

Otherwise, a good quality 5V/2A power bank should be sufficient to top up the Switch’s charge when the console is in sleep mode.

To add, some users have commented that their non-PD power banks are able to let them charge and play at the same time. To that I can only posit that the power bank is supplying more power than what's being expended at the time, so there’s remaining power to (slowly) top up the console’s charge. (Remember, power draw can be affected by the intensity of the game, display brightness, wireless conditions, etc.) As such, if you already have a power bank, you can try that out first and not rush to get a PD power bank, which like all new tech can be quite expensive.

4.) Yay! I’ve a power adapter/power bank with a USB-C port. So it will charge the Switch at optimal speeds, right?

Again, to go beyond 5V, it needs to support Power Delivery. If there’s no mention of it and instead you see words like “5V at 3A”, expect the Switch to draw around 10W from it. 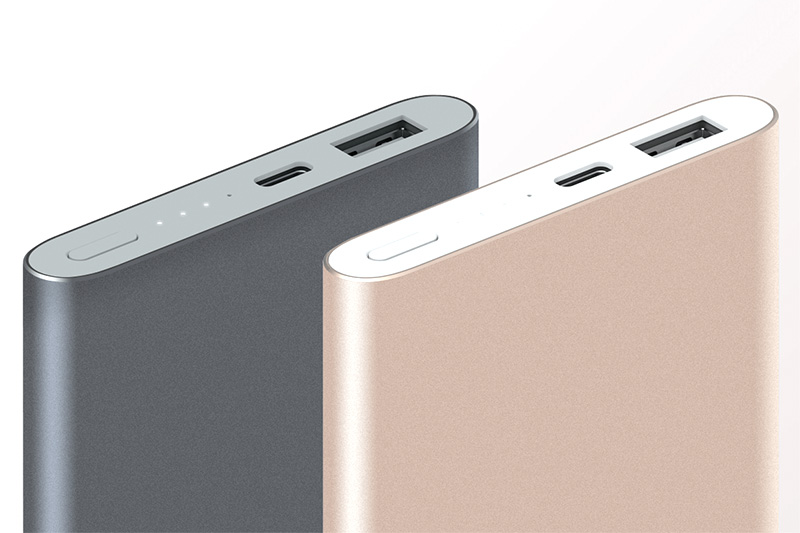 Wrong. The Switch doesn’t support any proprietary fast-charging techniques. When the “handshake” fails, it’s likely to fall back to the BC1.2 spec (battery charging spec), and supply 5V at 1.5A.

6.) Wait, but I’ve seen power adapters and power banks that claim to support Quick Charge and USB Power Delivery over their USB-C port. What’s up with that?

The ZMI 10 (here's a Carousell reseller carrying it) is a USB-C and USB PD-capable power bank that seems to allow its own battery to be recharge via Quick Charge if a QC adapter is used with an A-to-C cable. And Xiaomi seems to advertise its new 45W USB-C adapter as both PD and QC-compliant.

Now, I’ve not tested either of them (Update: Here’s our review of Xiaomi’s 45W USB-C adapter), so I can't comment on their actual performance. However, know that as per the USB-C spec, if a device (source or sink) uses Type-C, it’s not supposed to support any other method that adjusts Vbus voltage not defined in the USB 2.0 and USB 3.1 specs, other than USB Power Delivery. 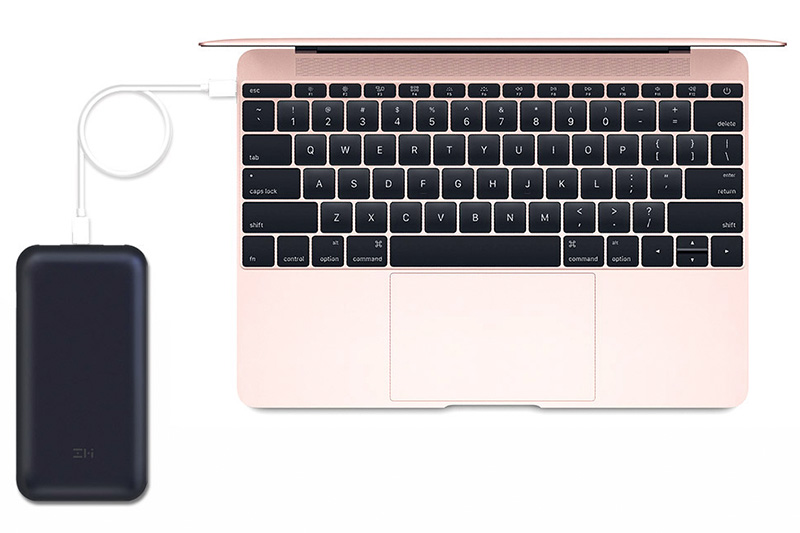