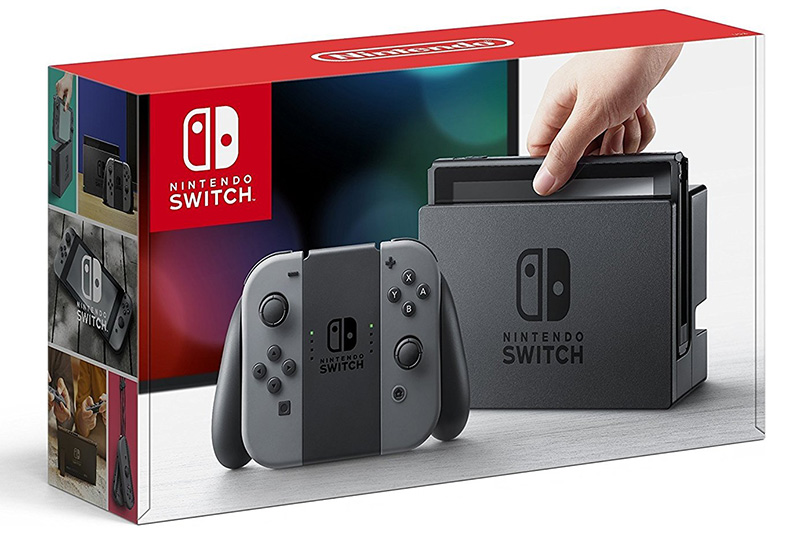 The quest for more power and faster charging

It wasn’t that long ago when a 5V/1A charger was good enough to charge the majority of smartphones. But as screen sizes keep on growing, SoCs get more powerful, data-hungry apps become commonplace, and (as a result) batteries get bigger, good luck waiting for today’s phones to recharge if you continue to use these 5W chargers. In fact, even 10W (5V/2A) "tablet" chargers can barely keep up.

Which is why many phone and SoC makers have taken matters into their own hands. In addition to the common USB Implementers Forum Battery Charging v1.2 spec (zipped PDFs, for those interested) that most follow, we also see plenty of proprietary fast-charging methods in the market, such as Apple’s 2.4A discovery scheme, Qualcomm’s Quick Charge (and its different variants from handset makers), Huawei/HiSilicon’s Fast Charging Protocol and Super Charge Processor, MediaTek’s Pump Express, OnePlus’ Dash Charge, and Oppo’s Voltage Open Loop Multi-step Constant-Current Charging (aka VOOC), just to name a few.

One that’s gaining consumer awareness recently is USB Power Delivery (PD for short), which increases power transfers up to 100W. Now, USB PD isn’t exactly new (the very first version of the spec was released in mid–2012, the days of USB 2.0 and 3.0), but everything sort of fell into place recently thanks to the new USB Type-C (or simply, USB-C) cable and connector system. The slim design and user-friendly reversible plug orientation aside, USB-C is the perfect system to show off PD’s other advantages, such as allowing bidirectional power flow while having both USB and non-USB signals over the same cable/connector.

Before I move on to the main dish of this article, there are two points I want to make about USB-C first:

USB Type-C is a cable and connector spec whereas the USB 3.1 spec deals mainly with performance signaling (think: transfer rates). If you see a device has a Type-C port, don’t assume it can do 5Gbps (USB 3.1 Gen 1) or 10Gbps (USB 3.1 Gen 2). For all you know, that device only supports USB 2.0.

2.) USB-C is not the same as USB Power Delivery.

A separate protocol/hardware solution, USB PD has - guess what - its own spec as well, and once again, it’s up to device makers to support it. If you see a device has a Type-C port, don’t assume it’s capable of USB PD.

And with that second point, I’m going to segue into discussing the device that prompted this article: the Nintendo Switch. 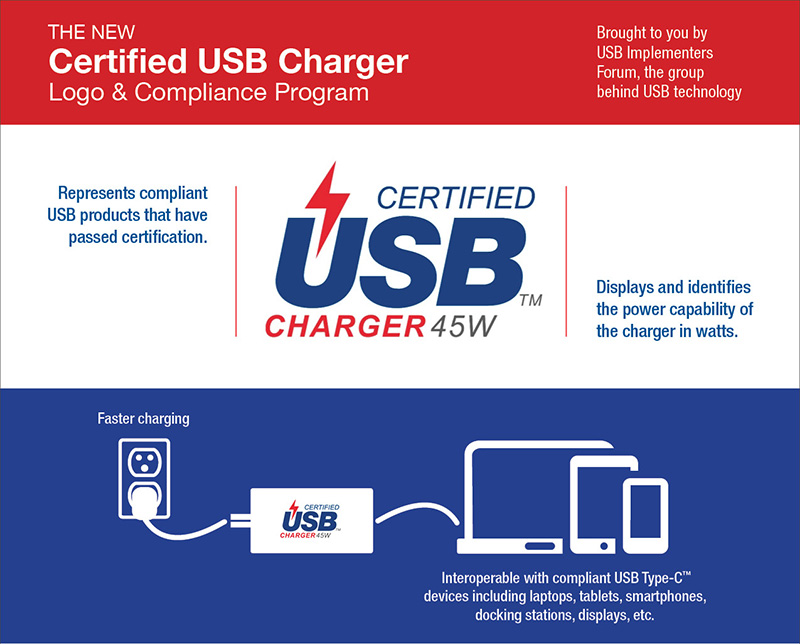 For our non-gamer readers, the Switch is Nintendo’s latest home video game console; and in the first week of its global launch on March 3rd, sales are estimated to have already crossed 1.5 million units.

The most interesting aspect of the Switch’s design is that it’s also a portable gaming console. As such, it’s packed with a 4,310mAh (16Wh) rechargeable lithium-ion battery that Nintendo says offers 2.5 to 6.5 hours of play time. But as I always say, for modern portable devices, battery life is never enough. Time passes by very quickly when you’re playing The Legend of Zelda: Breath of the Wild, so it’s no surprise that many users are now trying to find suitable power banks to recharge the console when they’re out and about.

Of course, after several years of large-screen phones and tablets, how to identify a good power bank isn’t exactly a new topic. But the Switch complicates matters because it uses USB Type-C and supports USB Power Delivery. Do these change what one should look out for when they’re shopping for a power bank for the handheld? The short answer is yes.

(Editor’s note: This is actually the third time discussions on USB-C and PD have caught my attention. The first was when Apple announced its USB-C-equipped MacBook, and the second time was when Google launched its USB-C-equipped Pixel phones. So while this article uses the Switch as an example, many of the points made here also apply (in general) to other USB-C devices.) 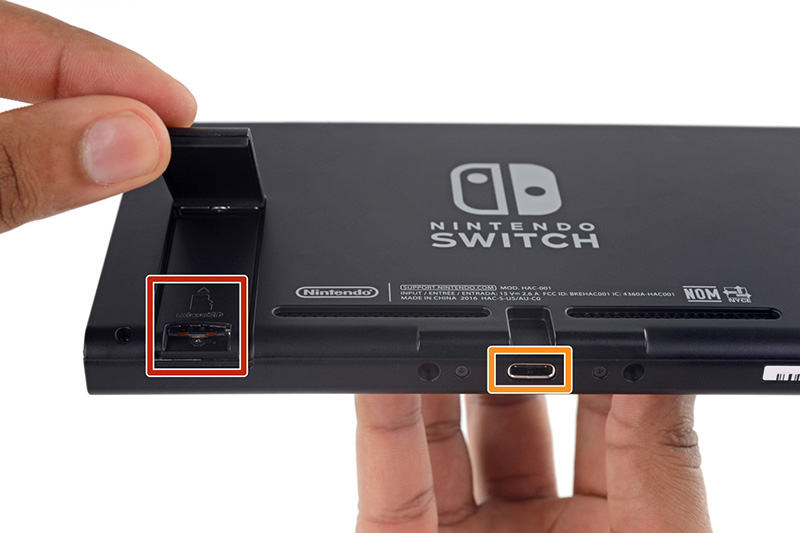 Ready for the long answer? In the next page I will offer a few tips so that you don't waste money getting the wrong Skiekah Slate power adapter or power bank for the Nintendo Switch.