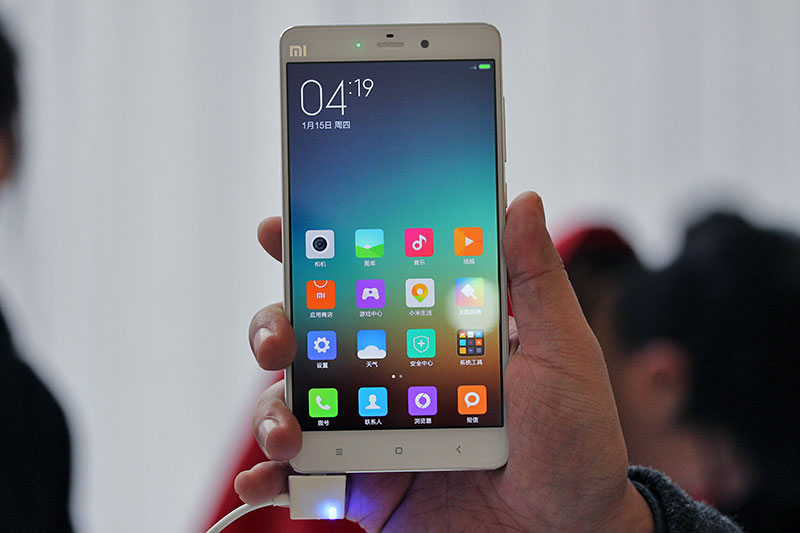 Mi's getting a phablet

Mention Xiaomi, and “low cost smartphones” is probably the first thing that comes to people’s minds. Indeed, selling devices at cost and then making money through services has always been Xiaomi’s modus operandi, a strategy that has served it so well that it sold 61.12 million smartphones in 2014 alone, and claimed the top spot in the China smartphone market in terms of market share.

Of course, now that the US$45 billion-valued company’s international expansion is well underway, there’s no time for Xiaomi to rest on its laurels. In fact, Xiaomi’s product team seems to be stepping harder on the gas pedal. Earlier this month, the company unveiled the dual-SIM LTE-capable Redmi 2, six months after the Redmi 1S. And today, in the presence of a 3,000-strong crowd that comprised of both media and Mi fans in Beijing, China, CEO Lei Jun brought out the Mi Note and Mi Note Pro, two high-spec’d 5.7-inch phablets.

What’s in a Mi Note name?

From a positioning point of view, the Mi Note is essentially the phablet series of the flagship Mi line, like how the large-screen Redmi Note is to the mainstream, smaller-screen Redmi line. The first Mi Note packs a Qualcomm Snapdragon 801 SoC (quad-core CPU running at 2.5GHz, Adreno 330 GPU), 3GB of LPDDR3 RAM, and a 5.7-inch 1080p screen made by Sharp/JDI, covered with a 2.5D curved glass (Gorilla Glass 3). Based on my brief hands-on experience, the screen did exhibit pretty deep blacks and saturated colors, probably results of the ‘Nega’ negative LCD tech that it uses, which propels the contrast ratio to a high of 1,400:1. Heck, the screen is even capable of local tone mapping at a per pixel level, so your photos will always look great on it.

The back of the Mi Note is covered with a piece of glass too, but it has a more contoured 3D curve (i.e., it curves more than 2.5D). Here’s also where you find a 13MP camera (using Sony’s sensor) with an aperture of F2.0, and a dual-LED flash. It also supports 4K video recording. Despite sporting optical image stabilization, there’s no camera bump unlike the iPhone 6 Plus. (Xiaomi is very proud of this achievement, and has even filed a patent for it.) The front snapper has a 4MP sensor (also F2.0) with a pixel size of 2um, much like the UltraPixel camera we saw on the HTC One. 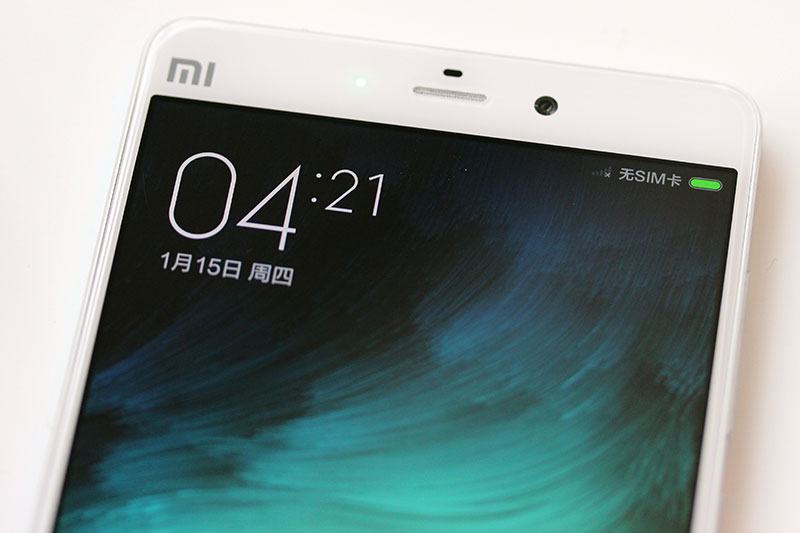 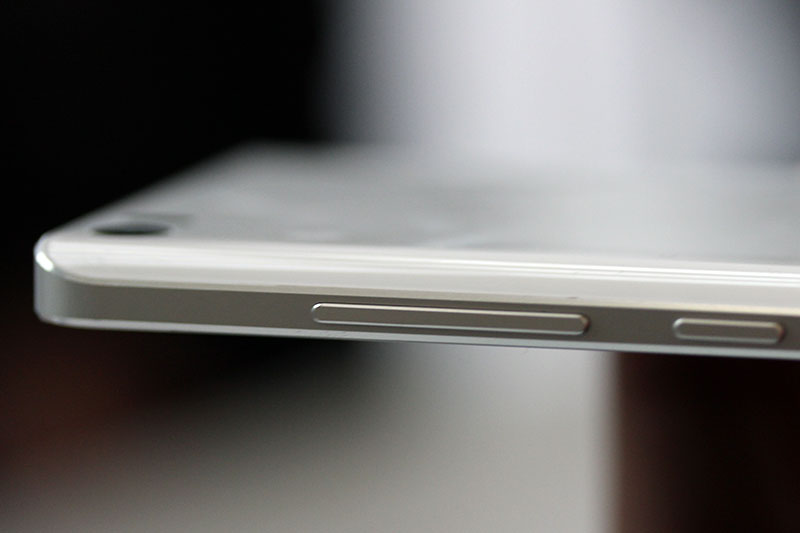 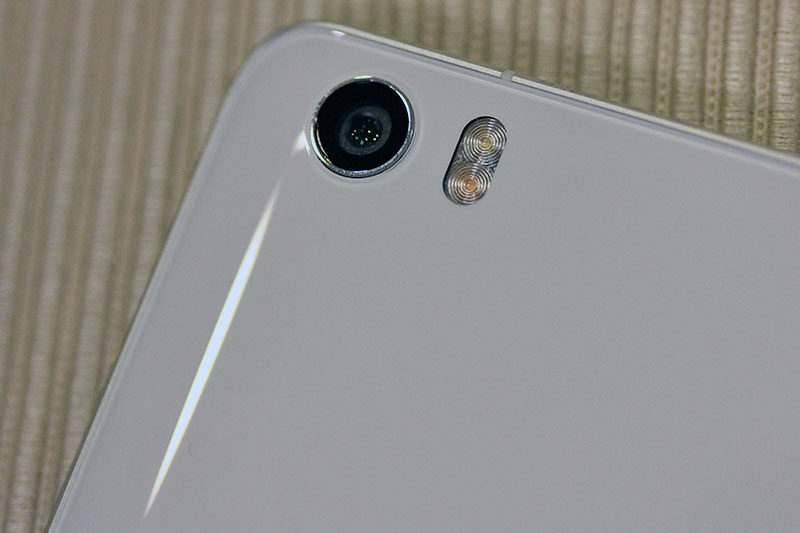 Of course, comparison between the Mi Note and iPhone 6 Plus is inevitable. The most striking differences here are the size, weight, and screen-to-body ratio. Despite its 5.7-inch screen, the Mi Note is thinner than the 5.5-inch iPhone 6 Plus (by 0.15mm), shorter (77.6 x 155.1mm vs. 77.8 x 158.1mm), and lighter (by 11g). That and the curved front and rear cover glasses make for arguably better handling on the Mi Note. Of course, that’s debatable too. A journalist next to me commented that because the Mi Note still has a metal frame with chamfered edges, the phone still cuts into the flesh of his palm, unlike the iPhone 6 Plus with its rounded sides.

Expectedly, the Mi Note supports both TDD-LTE and FDD-LTE cellular systems, so Singapore’s LTE would work on it when it eventually reaches our shores sometime in 2Q this year. (The phablet is also expected to head towards Indonesia, India, and Malaysia.) Furthermore, the Mi Note is a dual-SIM (one nano, one micro), dual LTE, and dual standby phone. And lest I forget, Xiaomi also somehow managed to cram a 3,080mAh, 4.4V battery into the Mi Note. 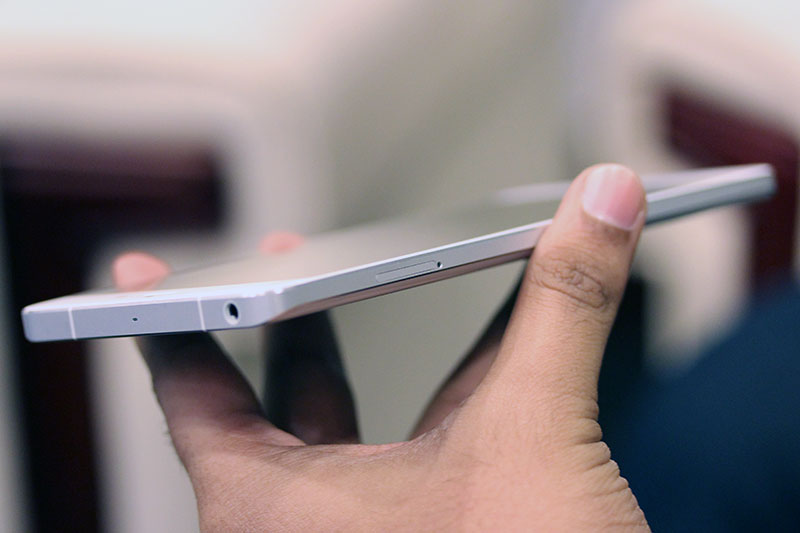 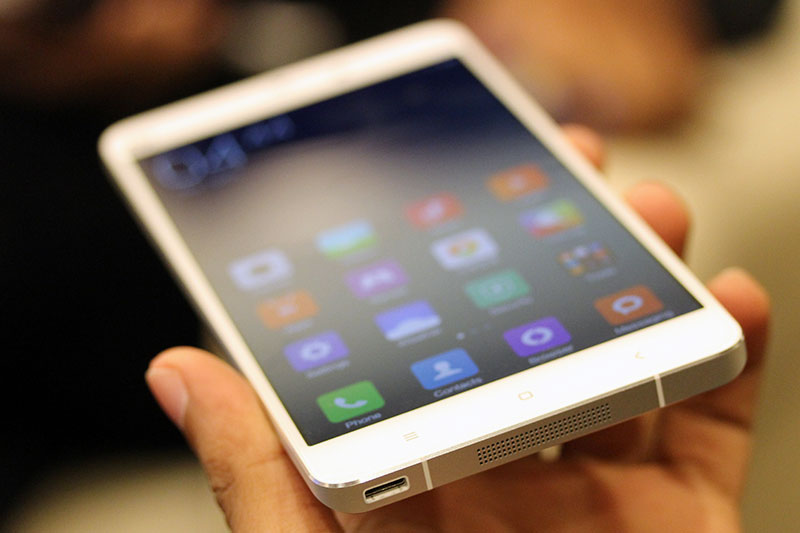 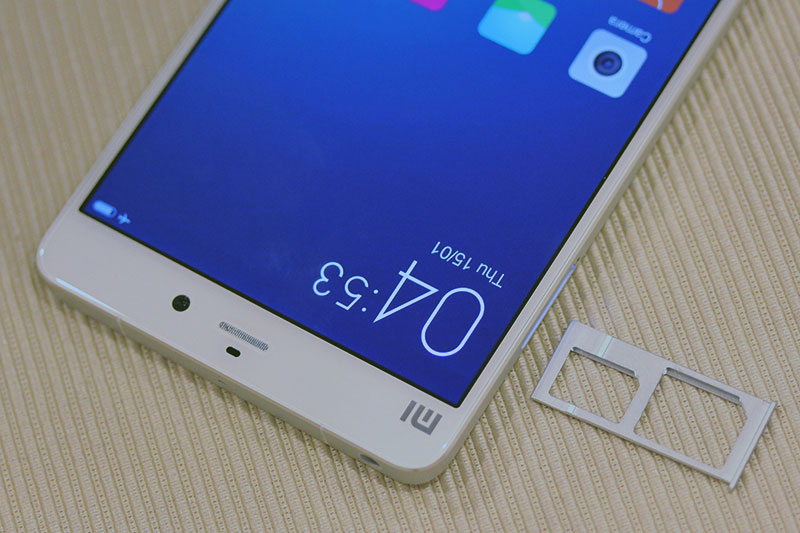 One thing I didn’t quite expect is the emphasis on audio. The Mi Note is packed with an ESS ES9018K2M stereo digital-to-analog converter (DAC), dual ADI ADA 4896 op-amps, dual Texas Instruments OPA1612 op-amps, and two independent 44.1kHz and 48kHz clock oscillators. On paper at least, the Mi Note is a very capable high-res (24-bit/192kHz) audio player. Sure, a high-end source can't do much if you use trashy headphones. Sensing an opportunity here, Xiaomi today also introduced the 499 Yuan (~S$105) Mi Headphones, which sport 50mm large beryllium diaphragm speakers and interchangeable over-ear and on-ear covers. 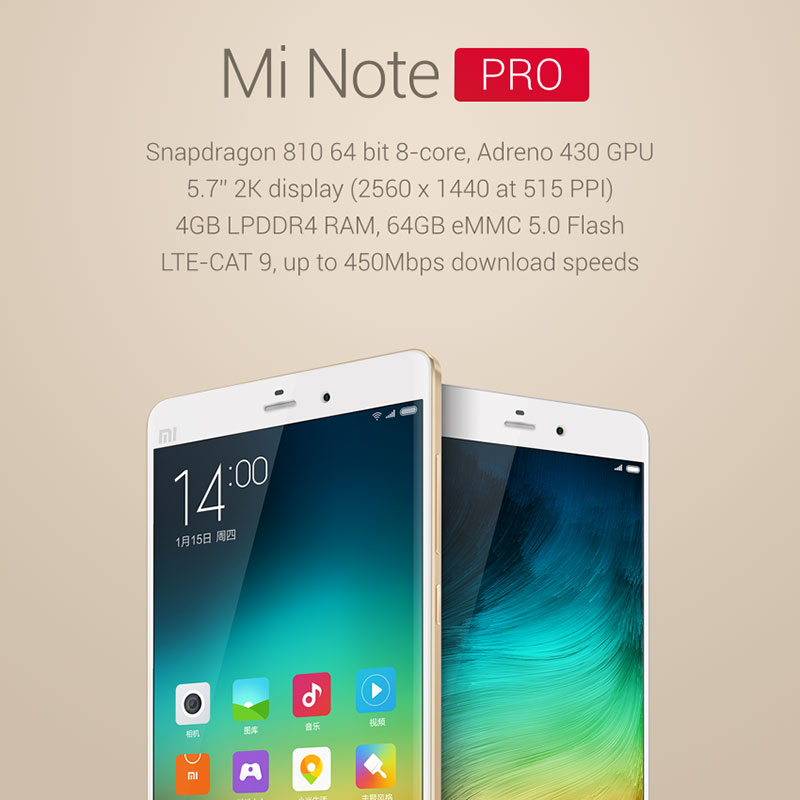 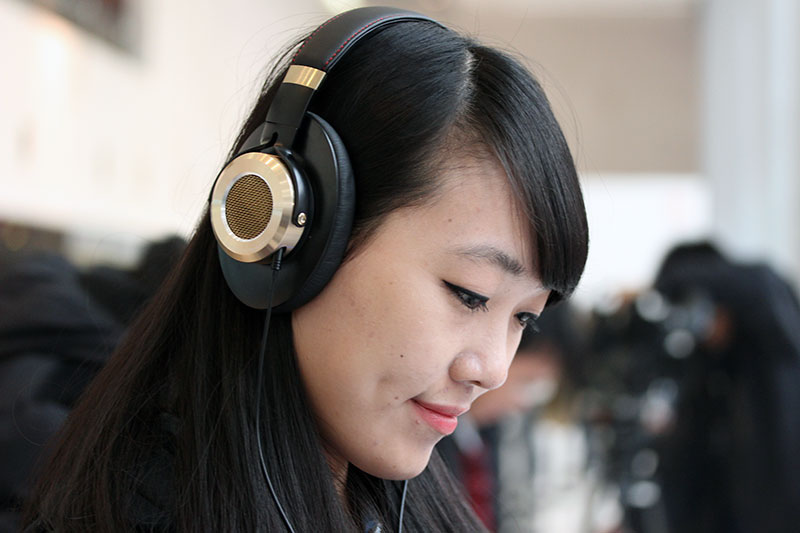