Four Innovation awards were also given out in this year's Editor's Choice segment, with the aim of recognizing innovative products and cutting-edge technologies that have emerged during the eligibility period. Two of them have made it in this category and they are the Samsung Galaxy Fold and ASUS ZenBook Pro Duo. 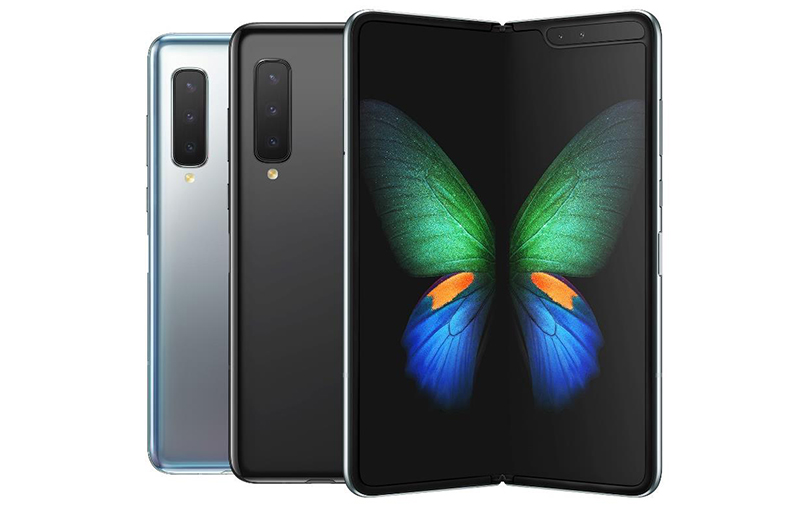 The Samsung Galaxy Fold was one of the most important phone launches of 2019. It's a landmark phone, not just for Samsung but for the entire phone industry. Granted, it got off to a rocky start, but Samsung should be commended for swiftly taking action and correcting its course. More importantly, the Galaxy Fold will be remembered in history as being the first mass-market foldable phone, selling at least 400,000 units and that's an impressive achievement.

It's also a showpiece, not just for foldable display technology, but what's possible if price was of no concern and all the latest in mobile and display technology were crammed into one phone. In short, it's a glimpse into the future. It's still early days yet for foldable displays and foldable phones but if foldable phones do take off in the near future, we all have the Galaxy Fold to thank. 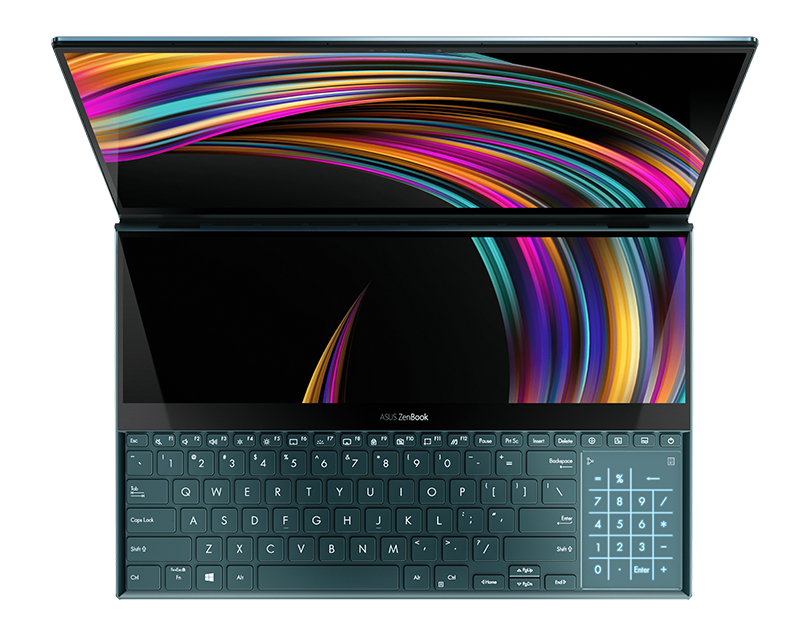 Massive advances in cellular and wireless connectivity means mobile computing is now more important than ever. Certainly, apart from phones, notebooks have seen the biggest changes and improvements in terms of form factor and design. Hybrid form factor notebooks such as convertible and detachable notebooks are more popular than ever and have helped people become more productive. And now, it seems like we are on the cusp of a new era of notebooks thanks to the ASUS ZenBook Pro Duo UX581, which features not one but two displays.

To be fair, dual display notebooks are not entirely new but the ZenBook Pro Duo UX581 deserves accolades for being the most refined and thoughtful dual display notebook that we have seen yet. Most importantly, it overcomes the issue of a second display just for the sake of it. On the ZenBook Pro Duo UX581, the second display, called the ScreenPad Plus, is 14 inches large and shares the same horizontal pixel count as the main display so that content flows seamless from one display to the next. ASUS has even gone to the trouble of ensuring it has a matte display and that it's placed as close to the main display as possible and at a fixed angle so that users' eyes can glance at the two displays easily. In short, the two displays isn't just a gimmick, it really works and, in the right hands, can be really helpful.