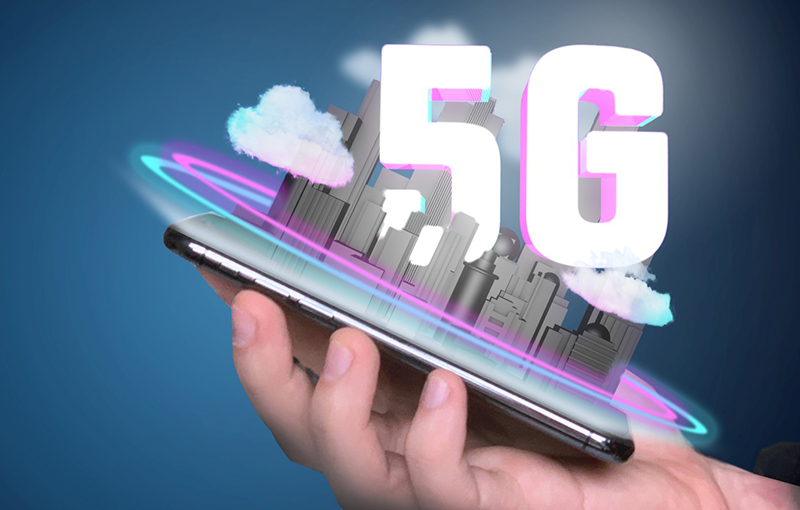 There's been a consistent wave of 5G-ready smartphones arriving on the shores of Singapore. We have Samsung, which brought the 5G-capable Galaxy S20 Ultra despite it not being the first 5G-capable phone in their stable. Huawei has their P40 series, where the full line-up can connect to 5G mobile networks. Oppo and OnePlus brought their respective Find X2 Pro and OnePlus 8 series here, too. More phones launching this year and the next will see more 5G compatible devices, but Singapore's first few 5G networks aren't slated for launch until January 2021 with a generous deadline of the year 2025 for a full, island-wide roll-out.

With 5G taking its time to reach our smartphone users here, do the current crop of 5G-ready smartphones matter in Singapore? Answering that will require us to understand whether 5G lives up to its hype, how we'd likely respond to it, and what our purchasing habits have become. 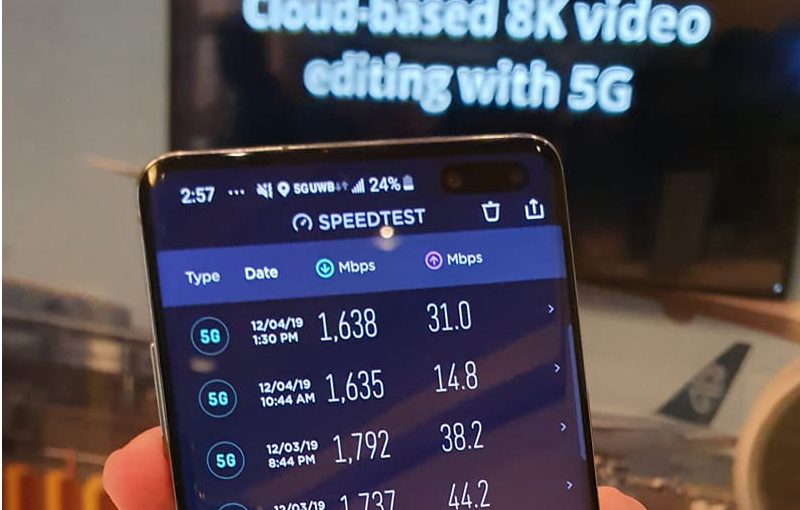 If 5G networks around the world had user reviews like how games on Steam are rated, it would be mixed. South Korea accrued 5 million 5G network subscribers since its April 2019 launch. That was hard-earned - in reality, the rising cost of mobile devices and the spotty 5G connectivity has led to its locals questioning if it's worth switching from 4G. Over in the United States, 5G got off to a relatively good start in 2019, but they are still trying to rectify patchy connectivity issues. Japan saw their first 5G networks going live in March this year, and its locals are enjoying the speed despite lamenting the coverage. China, arguably the lead in 5G deployment today, has users that aren't too excited, citing high costs such as pricey 5G mobile data plans and pricier 5G-ready phones.

It seems like 5G does deliver breakneck speeds, but other factors - like its affordability, accessibility, and reliability - are holding it back. With most of these 5G issues being infrastructural or price-related, it falls upon the winners of the 5G licensing bid in Singapore to make their 5G network attractive and usable.

Fast speeds, but over time 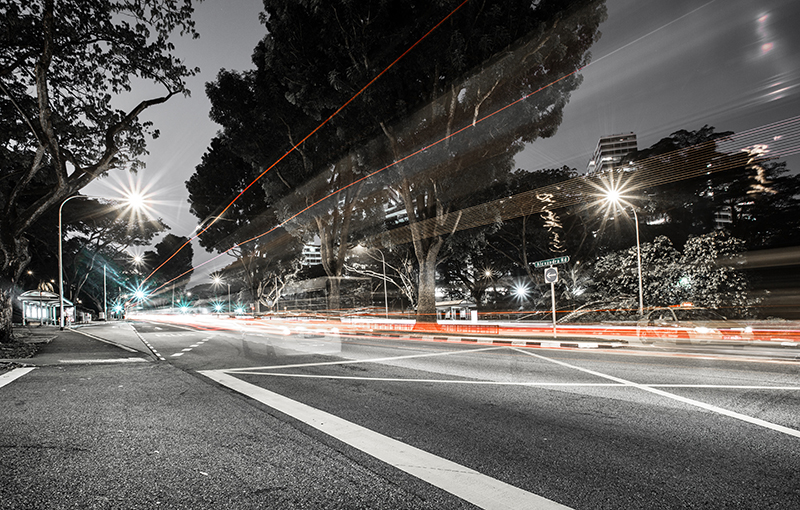 As mentioned, being able to afford new phones and mobile data plans is a pain point for early 5G adopters. When, then, would be the 'right' time? To have a clue, we can infer from how Singapore's telcos made 4G widely accepted over the years.

Back when Singapore first started offering 4G network service to smartphone users in 2012, we had 50% coverage across the island, and it wasn't cheap. No matter your telco choice, island-wide coverage itself didn't happen until 2013. The real challenge, however, wasn't its accessibility, but the price concerning the data you had. 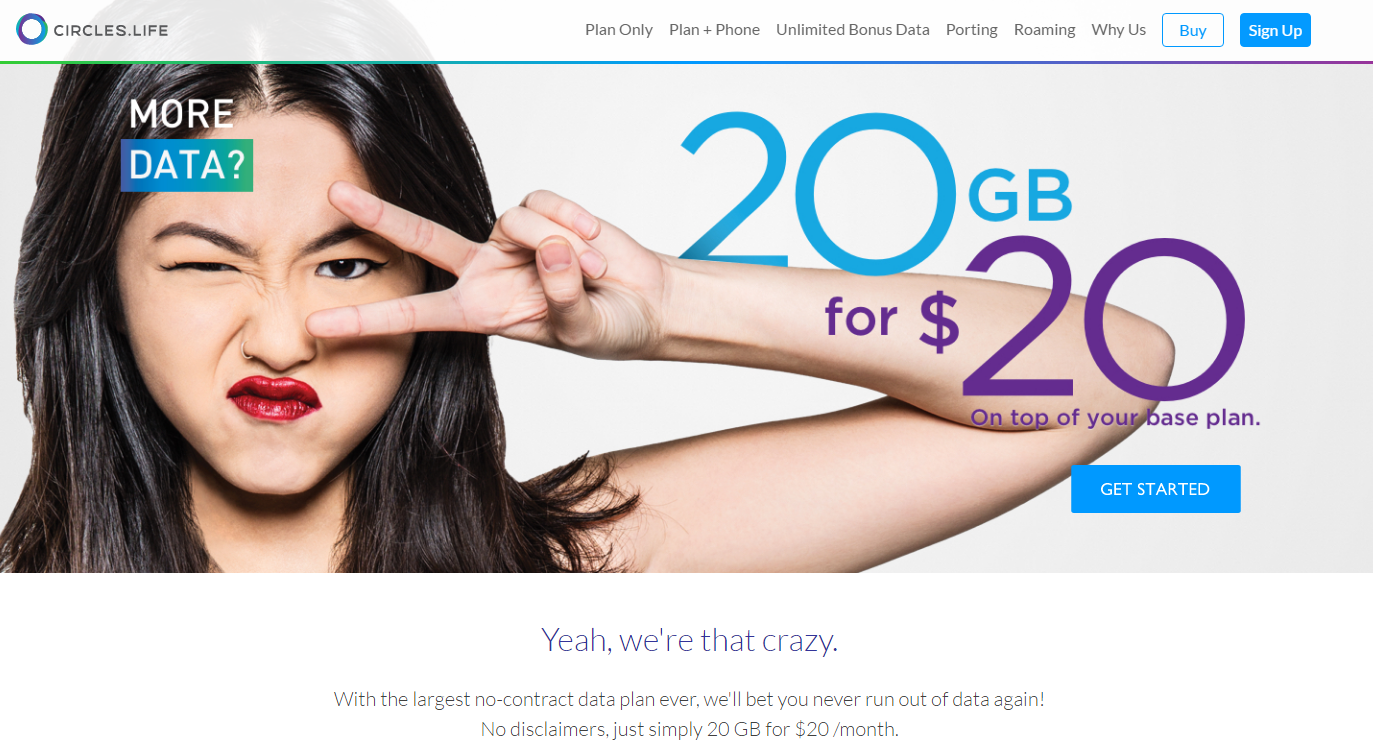 Plans back then offered anywhere from 12 to 20GB of 4G and LTE network connectivity at its highest tiers (approx. S$200 per month), and a regular S$40-odd/month mobile plan had two or three GBs at most. It wasn't until 2016 where the launch of Singapore's first virtual telco and its subsequent massive mobile data allotment upgrade in 2017 when data plans across the board underwent a massive overhaul. Data affordability was further boosted by the uncoupling of contracted phones-and-plans with SIM-only plans. Fast forward to date; we have 4G data plans 20 times cheaper per GB than it was at the start of 4G adoption. S$20 for 20GB, anyone? How about 20GB for S$17.90?

With the increasing telco competition and increased need for mobile data, 1GB plans simply don't cut it anymore - so, we have common sense and history on our side when it comes to how 5G mobile plans will likely be structured. That, however, doesn't change how expensive phones are getting these days.

Look at your upgrade cycle 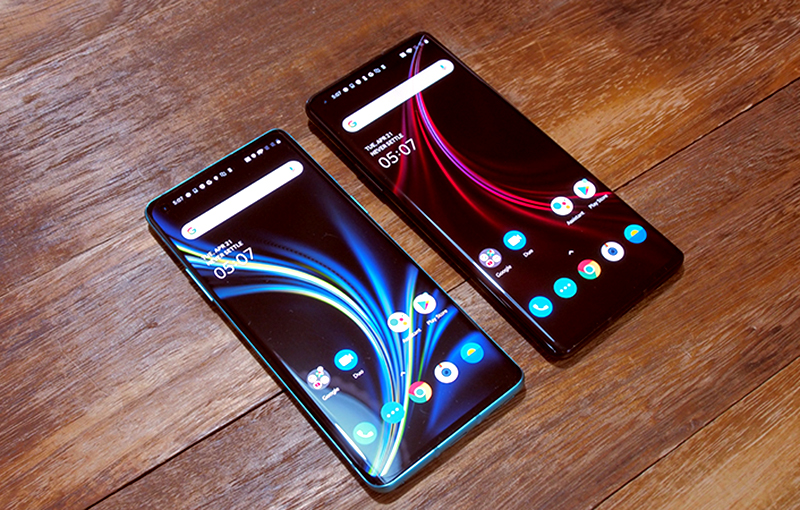 If you've been following the smartphone reviews on our website, a decent, flagship-tier 5G-capable phone still doesn't come cheap, with our options starting at the thousand dollar mark (even for brands like OnePlus and Xiaomi). If phone prices present a barrier towards 5G adoption, we might have to rely on our inherent phone upgrade cycle to make a firm decision.

Phone upgrade cycles - also known as user's time spent on each smartphone they own - have been increasing in recent years. Recent reports (1, 2, 3) have said how nearly half of phone users are only upgrading once every two to five years in the US and Europe. Singapore's appetite for phone upgrading is on the shorter side, with locals getting a new smartphone every 12 to 18 months.

Going by this recent Deloitte report with 5G availability in consideration, 40% of the US survey respondents cited 'economic factors' as their main reason for not getting a new phone in the next two years. Another 12% of the non-upgraders are saying new phones these days are simply too expensive.

While market forces differ between each country, the US's appetite for 5G phones could always clue us in on how we'd respond when it's our turn for 5G. The promise of faster speeds may hasten us to the next upgrade, but cost and affordability are also strong enough deterrents working against us. 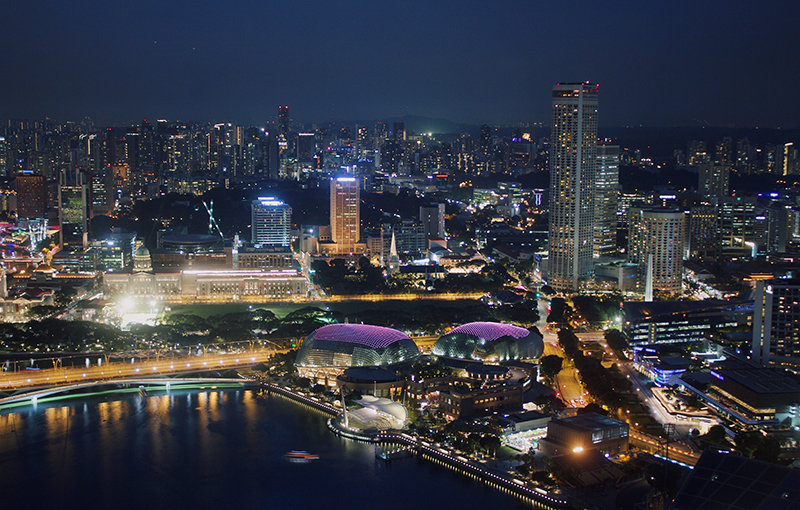 5G is increasingly inevitable with phone manufacturers including its compatibility in their 2020-and-beyond flagship tier devices, even if their sticker prices don't help at first glance. Smartphone makers understand that as well, which is why they are finding ways to improve their device and stand out from others in design, camera capabilities and more, despite being the few who are first-to-market with 5G capabilities.

Fortunately, 5G isn't limited to consumers with generous disposable incomes. Qualcomm has been hard at work by offering 5G-compatible, mid-range processors like the Snapdragon 765, 765G, and recently the 768G. Their rival, MediaTek, has the Dimensity series, starting with the Dimensity 800 processors that come with 5G integrated on-chip (Dimensity 1000 is MediaTek's flagship equivalent of Qualcomm's Snapdragon 865). Mid-range 5G phones have been making headlines too, such as the LG Velvet, Motorola Edge, and Xiaomi Mi 10 Lite. However, you might have to wait for a little longer to see a sub-thousand dollar 5G phone here, since all these mid-range alternatives are not available yet in Singapore as of mid-May 2020. But they are surely coming.

With the gradual release of flagship and mid-range 5G phones, upgrading your smartphone relies on decent sense and right timing within your phone upgrade cycle. Picture the following: If you're getting your 5G phone today, you're likely looking at another upgrade between mid to late 2021, earliest. If you're waiting for the launch of 5G in Singapore in early 2021, you get to choose between 2020 and 2021 phones based on their prices and features. Finally, if you're only getting 5G-capable phones after the initial phase of coverage expansion, then there's no need to let go of your current 4G phone if it still works well.

As much as 5G is a significant milestone in mobile phone technology that's just around the corner, it's not 5G that determines everything about your next phone. If you're due for an upgrade, pick one with the operating system and features you'll enjoy, at a price you're agreeable with - and use that to usher in an age of 5G instead.

Meanwhile, stay tuned to more of our smartphone reporting on this page and all things related to telcos here.