Xiaomi's next flagship phone is going to have a 108MP camera

Xiaomi's next flagship phone is going to have a 108MP camera At the Images of the Future Conference held in Beijing, China, Xiaomi has announced that it’s going to use Samsung’s ISOCELL GW1 sensor in its next Redmi smartphone.

For those not keeping track, the ISOCELL GW1 is a 64MP image sensor designed for mobile device use. Featuring a 0.8μm pixel size and a Tetracell tech that delivers bright 16MP photos in low light (basically, pixel binning), this 1/1.7-inch sensor is seen as a step-up from the 48MP sensor used in many phones today, including the Redmi Note 7. 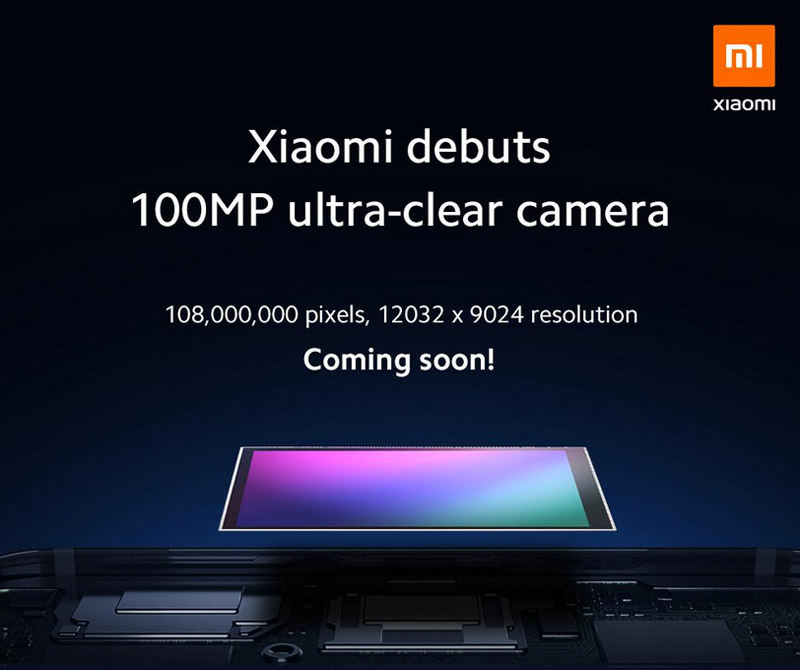 Additionally, Xiaomi says that it’ll be using another Samsung ISOCELL sensor in an upcoming Xiaomi-branded phone. This yet-to-be-named Samsung sensor is said to have a 12,032 x 9,024-pixel resolution — that is, a whopping 108MP.

It’s unknown at the moment which Xiaomi phone is getting this crazy high-resolution sensor, but according to credible leaker Ice universe, that’d be the Mi Mix 4.