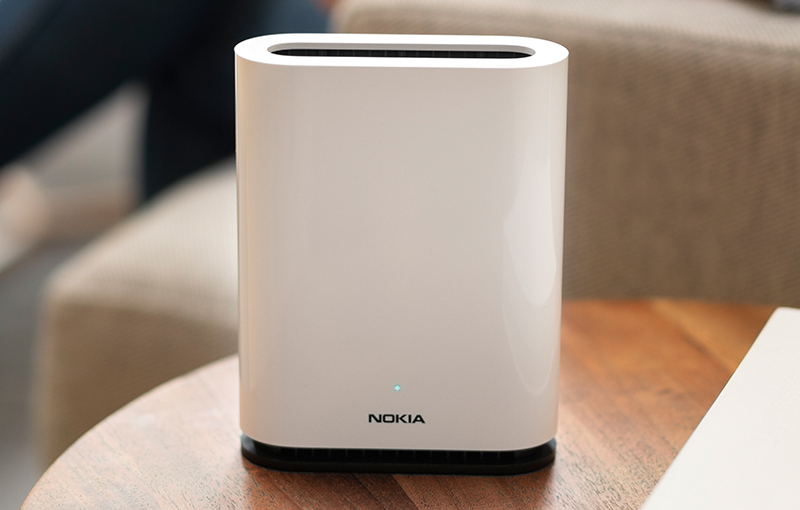 In response to every changing customer demands and needs, StarHub has just announced that it will be bundling its StarHub Smart WiFi system with most of its fibre plans.

It supports both wireless and wired backhaul, and uses a true mesh topology.

Perhaps more importantly, Nokia has done a lot of tweaks on the firmware side of things to improve performance.

For example, it can automatically detect congestions on Wi-Fi channels and switch to the least congested channel. Additionally, it monitors traffic and can reroute device traffic in as fast as 500ms. 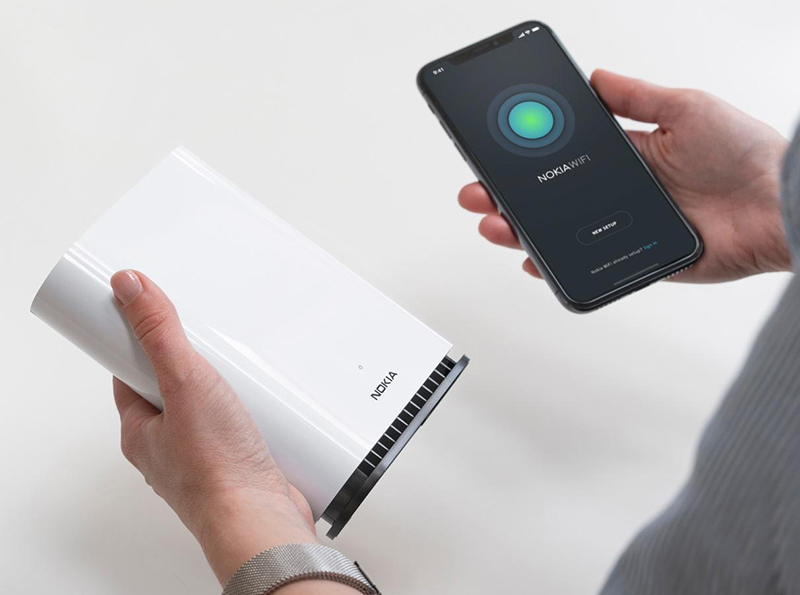 Round the back, each Beacon 1 router has a single Gigabit Ethernet LAN and WAN port.

The Nokia Beacon 1 replaces the Linksys EA8100 router which was introduced in 2018 and was the router StarHub was bundling with its plan.

When asked why the change, StarHub said it was because of changing customer needs and the belief that a mesh networking system would be more beneficial to users.

By starting out with a single mesh router, customers can easily expand home coverage by adding a second router, as opposed to throwing out the router and buying a brand new mesh networking system.

On paper, this looks like a very decent mesh networking system and StarHub says it will be providing this router for free to any customer signing up for StarHub's HomeHub Plus all-in-one value plan with Netflix or any Fibre Home Broadband plan of 1Gbps and above.

Customers living in larger homes or who demand stronger Wi-Fi coverage can get additional units of the Nokia Beacon 1 at S$5 or S$10 each month over 24 or 12 months respectively.

Join HWZ's Telegram channel here and catch all the latest tech news!
Our articles may contain affiliate links. If you buy through these links, we may earn a small commission.
Previous Story
Sony has unveiled the PlayStation 5's full specs
Next Story
Google fully cancels I/O 2020 and postpones Cloud Next '20