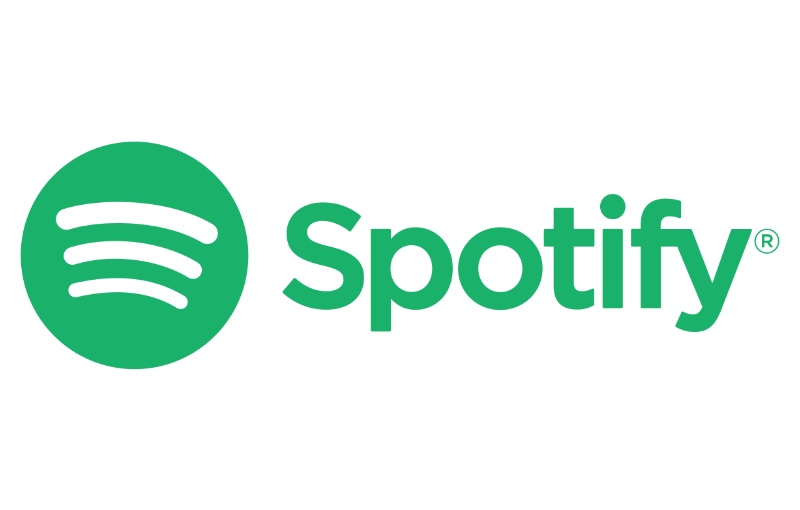 A number of iPhone owners have reported that Spotify is draining their batteries and causing their phones to run hot since updating to iOS 14.8 and iOS 15.

According to the support thread on the Spotify Community forum, users are seeing as much as 30% of battery drain per hour of streaming

Losing 20-30% battery per hour when listening to Spotify. Started noticing this issue around a week ago, likely coinciding with the switch to iOS 14.8 but not absolutely certain. Like many others have this, this bug really makes Spotify almost unusable when out and about. Thanks

They are also reporting that, for reasons unknown, Spotify is running intensively in the background.

Removing and reinstalling the app, restarting the phone, and deleting the cache have all proved to be futile.

Tried reinstalling the app, disabling background updates and all the other things suggested in this thread but to no avail.

A moderator has since confirmed that the company is aware of the problem and are working on a fix.

We can confirm all the new info and feedback you shared has been passed on to the relevant teams and we're actively working on the matter.

If you are suffering from this issue, Spotify's advice for the meantime is to keep your app updated as much as possible to receive fixes as soon as possible.

Join HWZ's Telegram channel here and catch all the latest tech news!
Our articles may contain affiliate links. If you buy through these links, we may earn a small commission.
Previous Story
Fitbit Charge 5 adds advanced ECG and EDA sensors, is now available in retail
Next Story
M2-powered MacBook Air rumoured to launch in Q3 2022