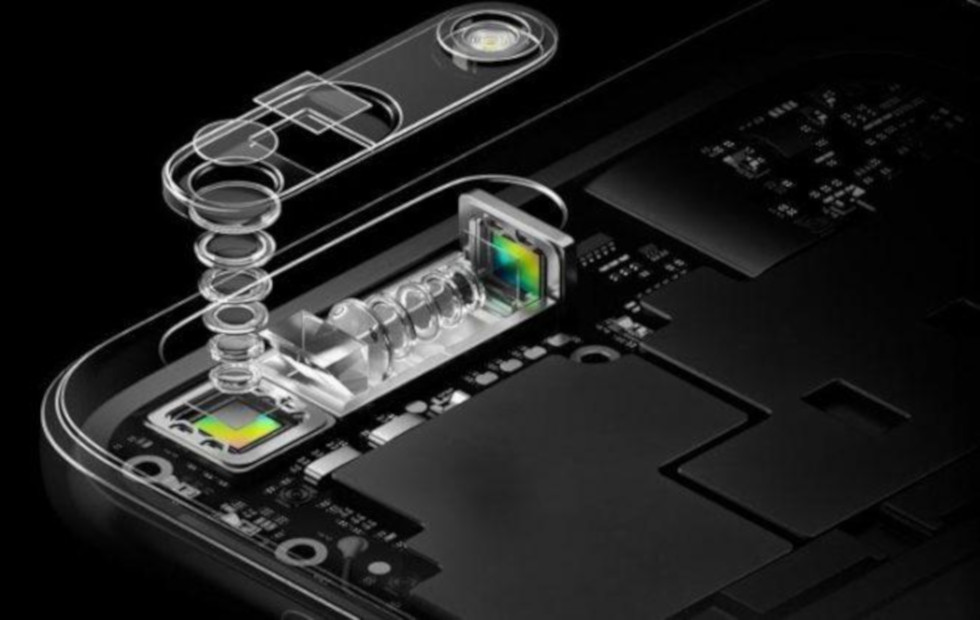 Corephotonics is an Israeli firm specializing in multi-aperture imaging solutions such as optical zoom, superb low-light performance, bokeh and depth features, and optical image stabilization. The Israeli firm is currently embroiled in a legal battle with Apple as it believes the iPhone 7 Plus and 8 Plus infringed on four of its patents.

It is the company behind Oppo's periscope-style dual camera technology which was revealed at MWC 2017. It is also safe to assume that Corephotonics contributed to Oppo's development of a smartphone camera system which has a 10x lossless zoom lens.

Corephotonics' white paper on a new triple-camera system describes how multi-frame technologies, image fusion and multi-scaling can enable the module to deliver up to 25x zoom factor. At the moment, Huawei's hybrid zoom feature on the P20 Pro and Mate 20 Pro offers up to 5x zoom.