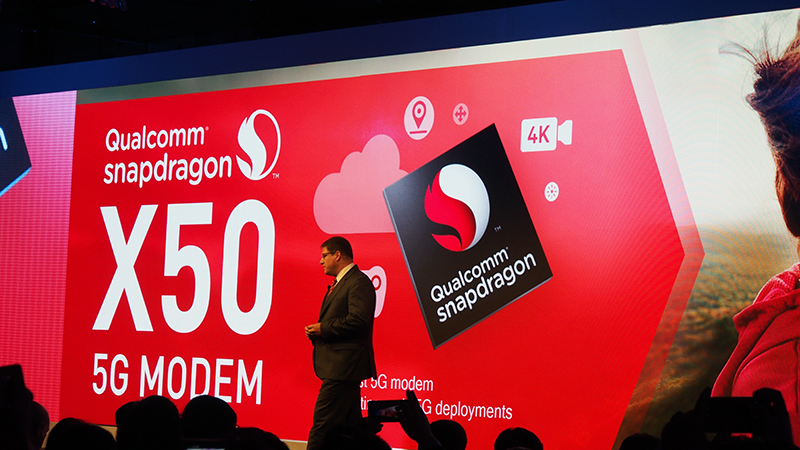 At the Qualcomm 4/5G Summit 2016 in Hong Kong today, Qualcomm announced the X50 modem for 5G networks, alongside the inclusion of X16 Gigabit LTE modem for their next premium processor.

The X50 5G modem is Qualcomm's first true answer to achieving 5G wireless network speeds. The modem is built to support theoretical speeds of up to 5Gbps. It utilizes the 28GHz millimeter wave (mmWave), alongside advanced signal processing technologies. 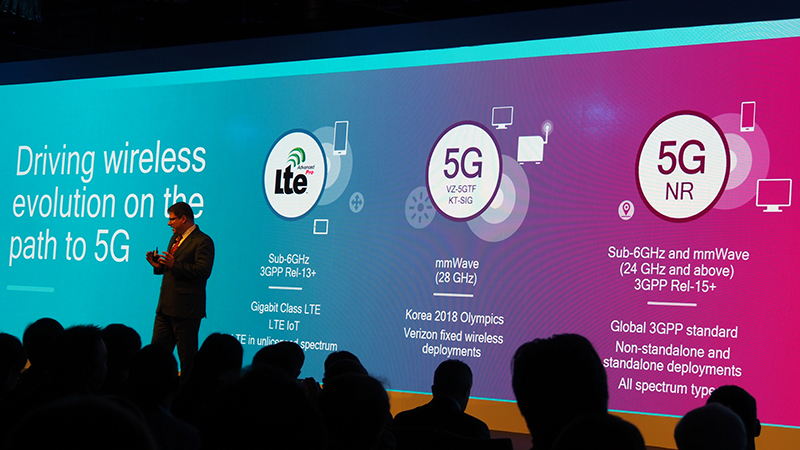 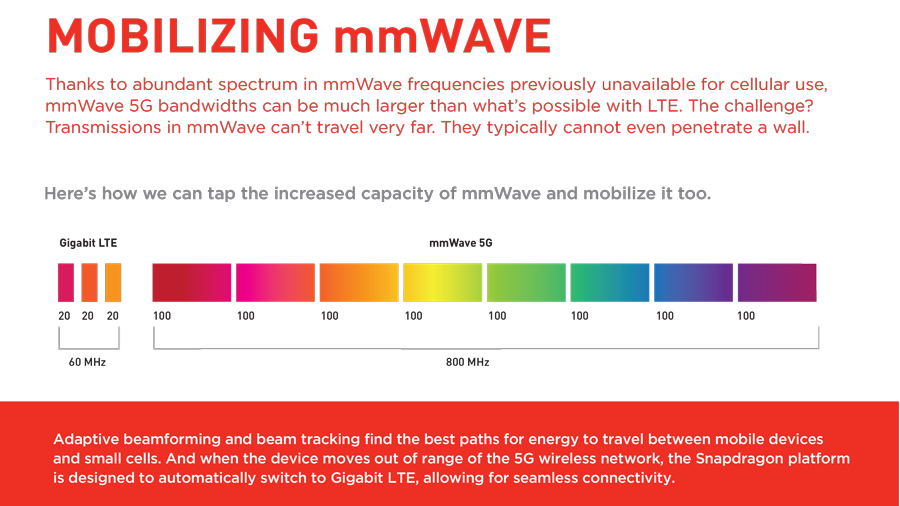 The first X50 5G modems will make their way around town in the second half of 2017, while the first consumer products to have X50 modem will appear in the first half of 2018. Qualcomm will use the 2018 Winter Olympics in South Korea as a 'test bed' for 5G technology. 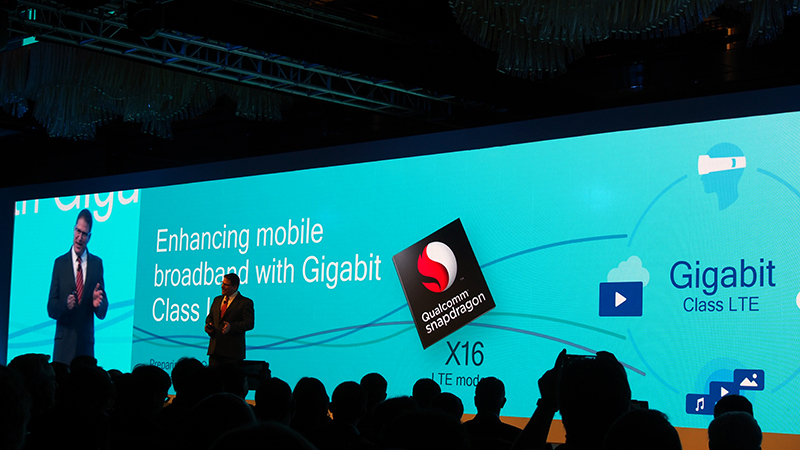 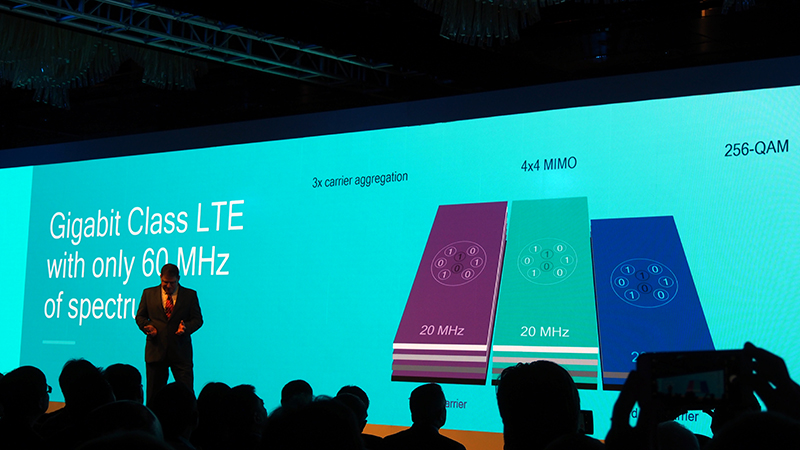 The X16 was designed to use the same amount of spectrum as Cat 9 LTE devices to deliver up to 1Gbps speeds. Techniques used to achieve Gigabit speeds include 3x carrier aggregation at 20MHz, 4x4 MIMO, and 256-QAM. These techniques allow the X16 to receive up to 10 unique streams of data with only three 20MHz carriers. As such, the X16 LTE modem can be implemented and remains compatible with approximately 64% of existing operators with a 20MHz-wide network spectrum. While the X16 LTE modem can potentially achieve a theoretical speed of 1Gbps, real-world use would be closer to 533Mbps. 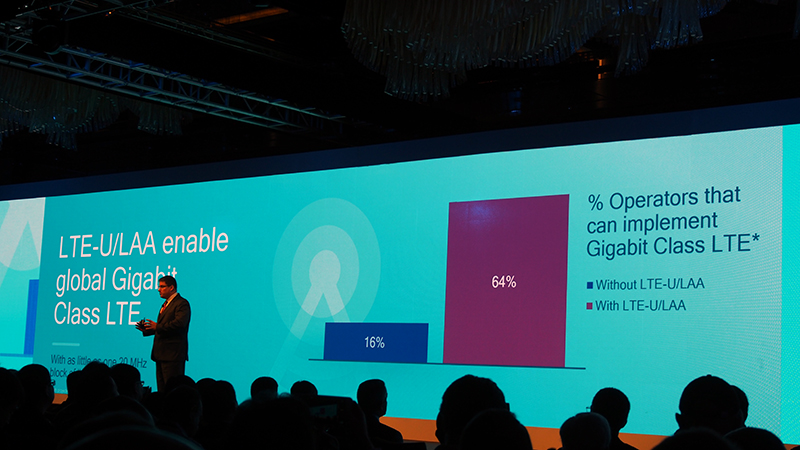 According to Qualcomm, "the successor to the Snapdragon 821 will have the X16 LTE modem". It's currently unclear if Qualcomm is referring to the Snapdragon 830, or a different-numbered chip altogether. The unnamed processor is expected to power the flagship smartphones of 2017.

Join HWZ's Telegram channel here and catch all the latest tech news!
Our articles may contain affiliate links. If you buy through these links, we may earn a small commission.
Previous Story
Razer’s THX acquisition paves the way for VR with cinema-quality sound
Next Story
Rumor: US-based online retailer Newegg may be acquired by a mainland Chinese company