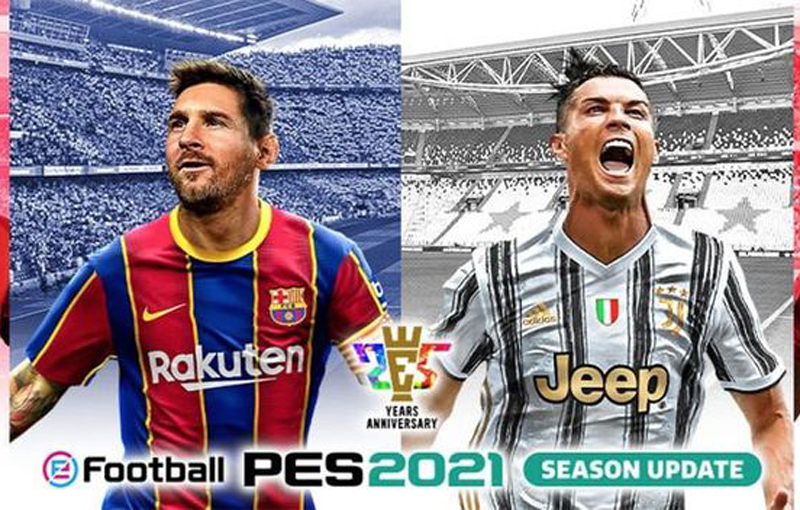 This is a big update!

Watch the update trailer below:

You’ll find that the update has also added current Rangers FC manager Steven Gerrard as a new Master League manager, and you can take him for a spin immediately after installing this update. 14 new boots have been added to the game, from popular brands like Nike, Puma, Umbro, Mizuno and Joma. 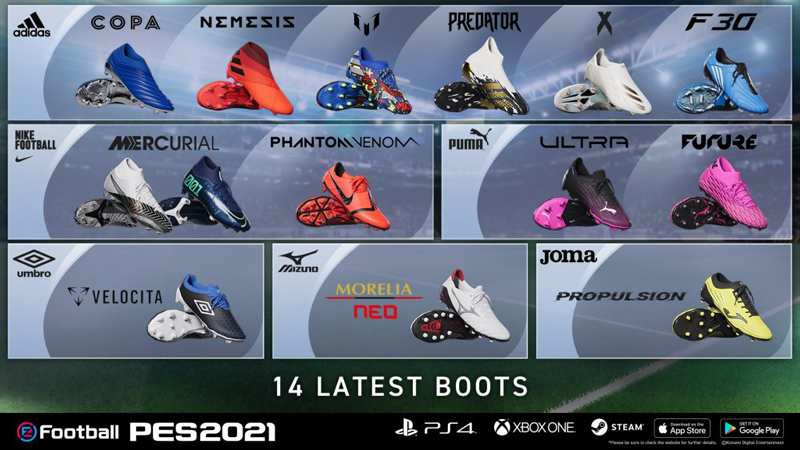 This should tide you over until next year’s PES game, at the very least. You can find the full patch notes for Data Pack 2.0 here.