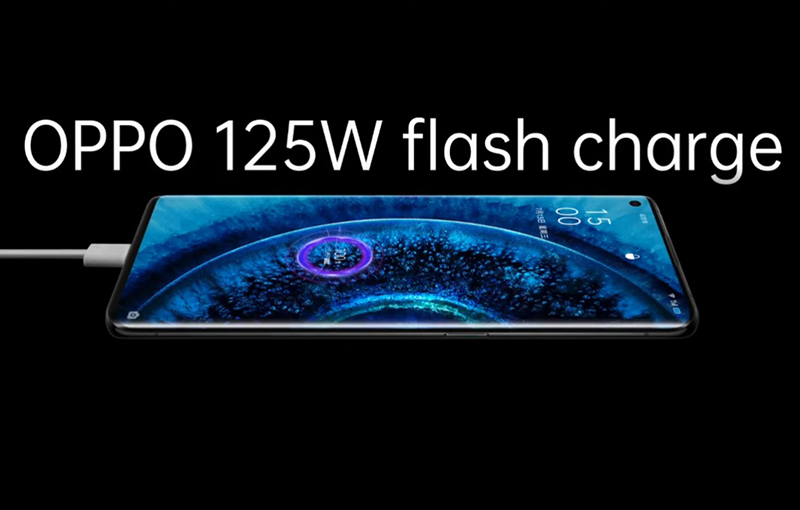 Previously, Oppo teased its fast-charging preview by tweeting about it days ahead of today's video stream. Today, the Chinese phone brand revealed more details about their fast-charging portfolio, which includes 125W SuperVOOC, 65W AirVOOC, on top of 50W and 110W alternatives for fast-charging beyond smartphone products.

Oppo said that their 125W fast-charging technology (125W SuperVOOC) could charge a 4,000mAh phone fully in just 20 minutes, and it was made possible due to several battery innovations. First is the adoption of Multiple-Tab Double 6C Cell battery. In layman terms, the battery comes with multiple tabs to grant more paths of electric current movement between parts of the battery (anode and cathode). Secondly, they use three parallel charge pumps to get a conversion efficiency of 98%. 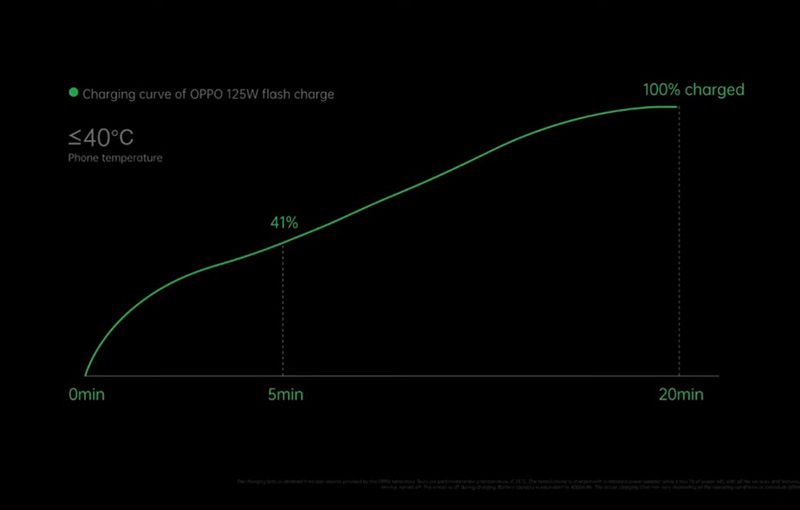 These techniques allow Oppo devices to charge at 125W. Also included are ten newly-added temperature sensors for safety, which keeps fast-charging relatively cool at under 40 degrees Celsius. Finally, they implemented a five-fold safety protection feature to ensure that their fast-charging capabilities do not compromise general safety. 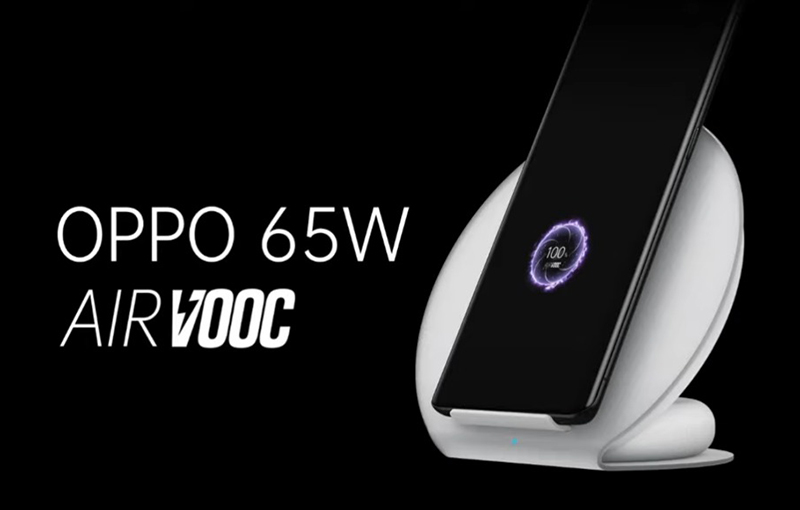 For its 65W wireless charging (65W AirVOOC), Oppo claimed that it could fully charge 4,000mAh devices in 30 minutes, and it's not that much different from its previous 65W wired charging in terms of time spent. This was made possible with the use of parallel dual coils (40W coil and 25W coil in parallel connection) with 88% transmission and receiving efficiency. 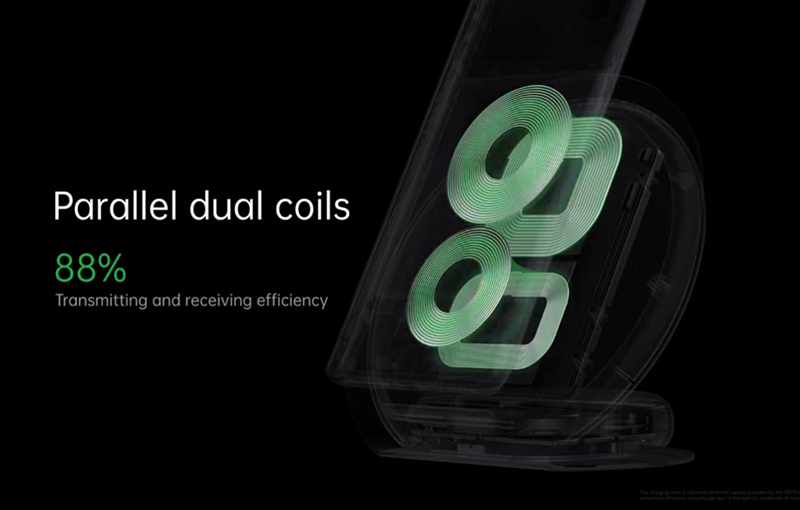 To prevent interference in different rates of energy transmission, Oppo minimised it by including active semiconductor cooling to keep the heat below 40 degrees Celsius. 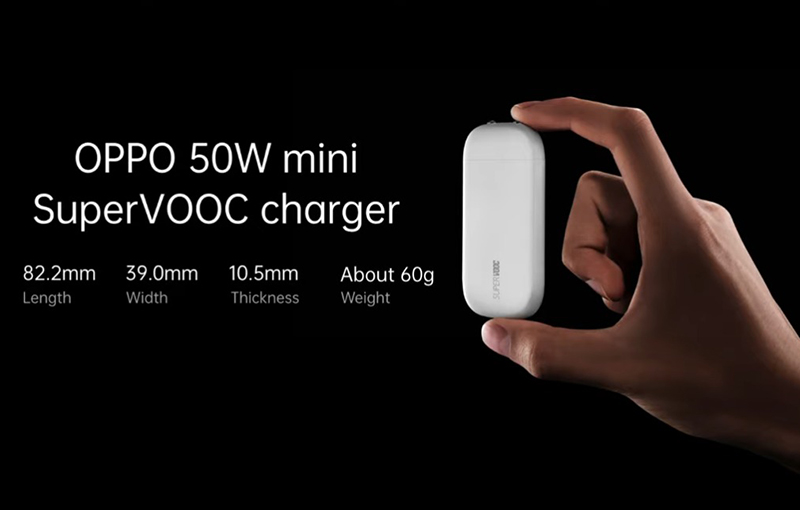 New to Oppo's charging technologies include its expansion to include fast-charging beyond smartphone devices, such as laptops, tablet, and even smartwatches. One of such solutions is their 50W mini SuperVOOC charger, which is a pocket-sized charging adapter at just 60g and 10.5mm thickness. It has nearly three times the power density of its former 50W charging adapter. This was made possible by using a gallium nitride (GaN) high-frequency switch and an active clamp flyback system to reduce the switch's wear and tear to nearly zero. This results in an 8mm-sized transformer with 60% reduction in thickness. This charger is also compatible with other fast-charging protocols, such as 27W PD and 50W PPS. 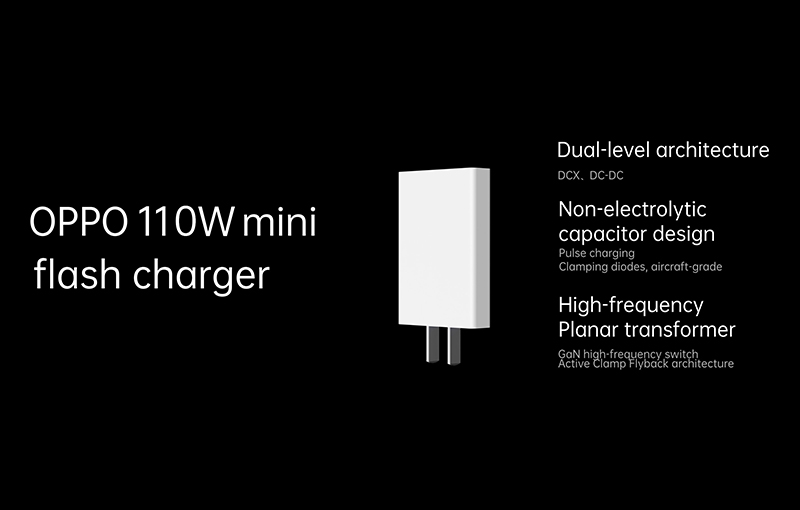 Finally, Oppo also released a 110W mini flash charger for folks who still want a compact charging adapter with higher power output. Oppo claimed that offers up to three times higher-rated charging for the same size when compared to alternatives in the market. Both the 50W mini charger and 110W mini chargers' support for multiple charging protocols also meant that they could charge laptops, tablets, and other portable devices - not just Oppo smartphones.

According to the online stream, Oppo has all these fast-charging options available in their arsenal, but will only launch them 'where they see fit'.

Join HWZ's Telegram channel here and catch all the latest tech news!
Our articles may contain affiliate links. If you buy through these links, we may earn a small commission.
Previous Story
Oppo to introduce 125W charging for smartphones on 15 July
Next Story
The Lenovo ThinkStation P620 is the world’s first workstation powered by AMD’s new Threadripper