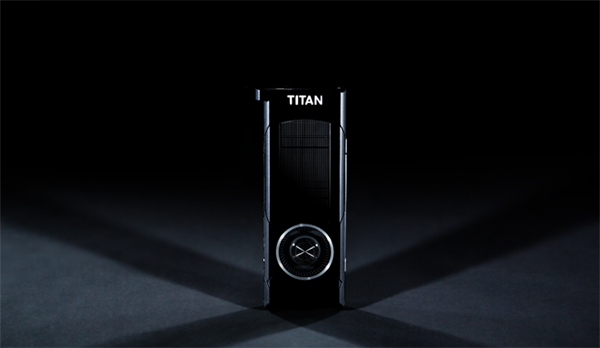 As we move further into the new year, anticipation continues to build around the next-generation GPUs from NVIDIA and AMD. And given that NVIDIA’s second-generation Maxwell GPU architecture first debuted in late 2014, we’re quite eager for an update to its new Pascal architecture. The good news is that we may not have that long to wait as a Pascal-based Titan GPU is rumored to be arriving as soon as this April, with lower-end models to follow later.

The upcoming Titan card is expected to be based on the GP100 GPU core, which will be built on TSMC’s 16nm process and feature the new stacked High Bandwidth Memory (possibly HBM2). There are no concrete details about memory capacities, but current rumors hint at a top capacity of 32GB of VRAM.

According to Techfrag, the lower-end GP104 GPUs may also launch around June of this year and feature the recently JEDEC-certified GDDR5X memory. If NVIDIA retains its current naming scheme, the top GP104 card may be called the GeForce GTX 1080. It is also expected to rival the GeForce GTX 980 Ti and Titan X in terms of performance while being still more power efficient.

Looking even further down the road, NVIDIA’s Volta architecture is said to be coming in 2017, but it will be used to power supercomputers initially. Volta will reportedly be able to improve the performance and power consumption characteristics of Pascal two-fold, with general consumer availability to come in 2018. 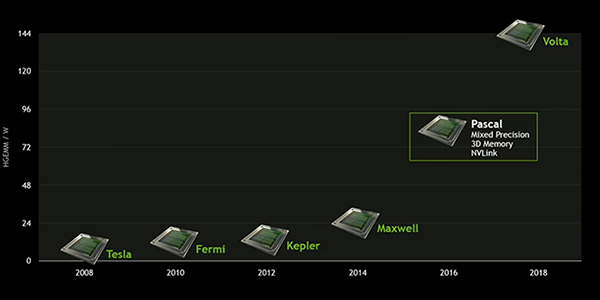 If NVIDIA goes ahead with the rumored April unveiling of the new Titan GPU, that would put it around the time of NVIDIA’s GPU Technology Conference in early April, so the announcement could very well take place then. This means that the launch might also coincide with AMD’s debut of its dual-GPU card, which will feature two Fiji GPUs on one PCB and is currently rumored to have a March or April release date.

A late Q1 or early Q2 2016 release would also position both companies to capitalize on the demand for high-end graphics hardware that may follow after the release of virtual reality headsets like the Oculus Rift or HTC Vive.

Join HWZ's Telegram channel here and catch all the latest tech news!
Our articles may contain affiliate links. If you buy through these links, we may earn a small commission.
Previous Story
Microsoft Selfie app crosses 500,000 downloads; now compatible with selfie stick
Next Story
Toshiba could sell or cease HDD business to focus on SSDs