The new ASUS ZenBook Pro is the most powerful ZenBook yet 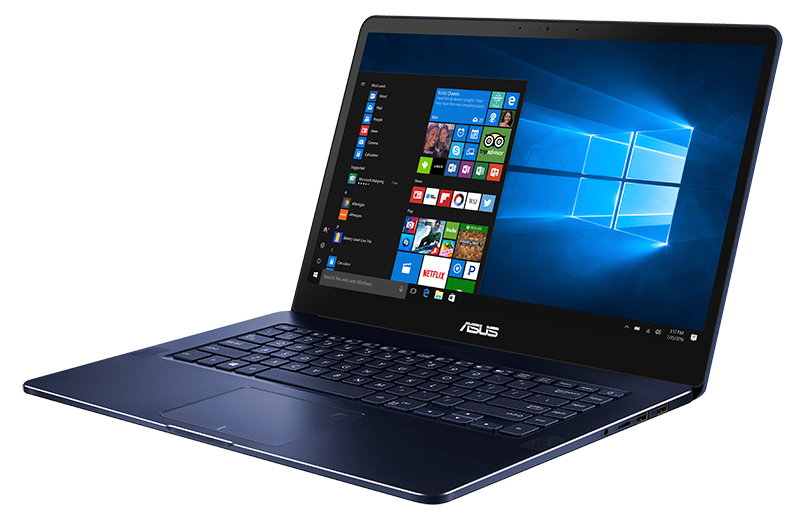 ASUS is putting work into expanding its ZenBook line of notebooks. The company today announced the ZenBook Pro UX550, a 15.6-inch laptop that is its most powerful ZenBook to date.

It carries all the hallmarks of the ZenBook series and the original ZenBook 3, such as the fine pattern of concentric circles on its lid and the tapering edges. But while the ZenBook 3 started off as a lightweight and portable ultrabook, the ZenBook Pro is going straight after power users such as video editors with a combination of performance and a slim form factor.

The notebook is also equipped with an NVIDIA GeForce GTX 1050 Ti, so you could even do some light gaming on the side at a 1080p resolution.

Here’s a quick look at the local configuration, which will cost you S$2,898 (the ASUS Pen is available separately at S$69):

When ASUS first launched the ZenBook 3, it talked about how it had to design ultra-thin blades for its fans in order to cool all that hardware in such a slim chassis. This time, the company says it also had to rework the internal structure of the laptop, and the ZenBook Pro features a dual-fan cooling system with three heat pipes to draw heat away from the CPU and GPU.

It was also a challenge to incorporate the 73Wh battery and keep the design so thin. To get around the issue, ASUS went with a segmented design that maximizes the use of space, similar to what we saw on laptops like the HP Spectre.

The screen is framed by thin 7.3mm bezels on both sides, not quite an edge-to-edge design, but certainly good enough. According to ASUS, this means it has been able to cram a 15.6-inch display onto the body of a 14-inch laptop. 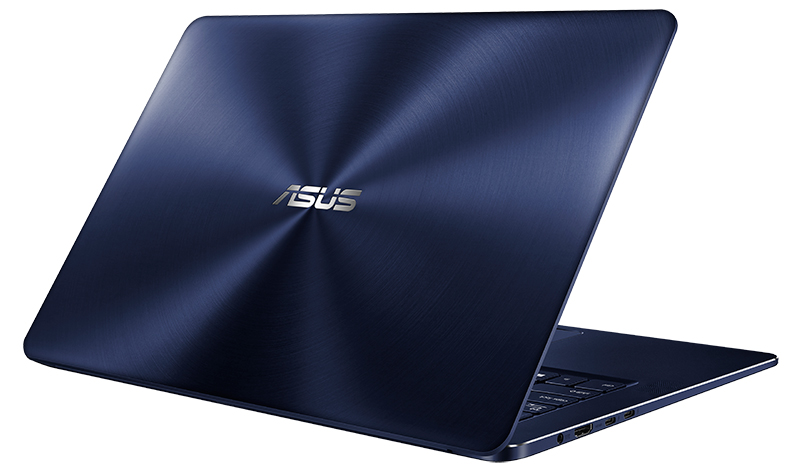 In addition, you’ll find two Thunderbolt 3 ports, on top of two USB 3.1 (Gen 1) Type-A ports and a full-sized HDMI 1.4 port, for connecting with a wide range of peripherals and displays. It will also work with an external graphics dock like the ROG XG Station 2, so it can double up as a deskbound gaming machine when you’re at home.

Finally, ASUS has gone with a quad-speaker audio system tuned by Harman Kardon. Sound quality is often one area where laptops fall short, and ASUS is clearly trying to minimize weaknesses in this area.

You can now pick up the notebook at all ASUS Brand Stores and authorized retailers.