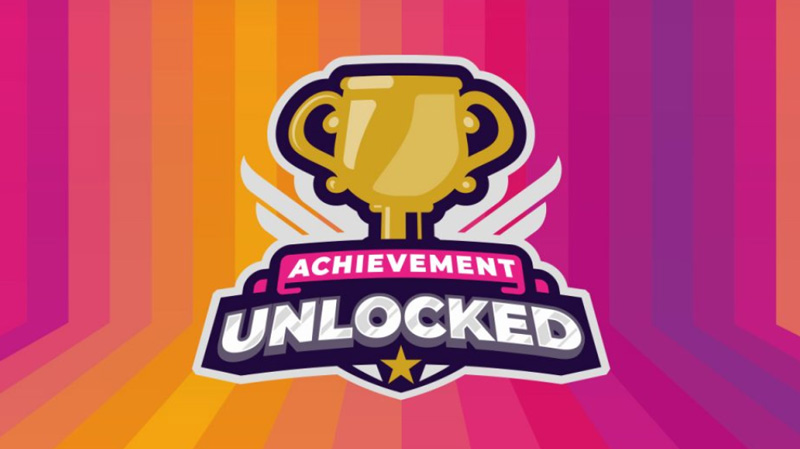 MyRepublic has just announced a new programme called Achievement Unlocked, which rewards gamers with up to S$3,000 worth of prizes for playing popular games like Animal Crossing and Final Fantasy 7.

Achievement Unlocked is meant to bring bountiful rewards to gamers everywhere, shining a spotlight on their achievements during gameplay. This event will unfold in seasons, with the first involving five games, both old and new:

It’s an impressively diverse set of videogames - you’ll probably have picked up at least one of these sometime in the last few months. So, how does this all work? First off, Achievement Unlocked consists of Weekly and Season Achievements.

If you think about it, Achievement Unlocked is basically a very meta Battle Pass, rewarding you with either PlayStation Network credits, Steam Store credits or GrabFood credits as you earn Achievements. Though you don’t have to be a MyRepublic subscriber to earn these rewards, subscribers will be entitled to exclusive, additional rewards.

If you’re already neck-deep in a few of these games, you might be happy to know that past achievements do count for these challenges. You might have an edge there, but certain achievements are tied to a specific date - so you’ll still have to play a bit to get a few rewards. Different games are also featured each week for the Weekly Achievements, so you’ll have to switch between games quite often.

If you want to qualify, you’ll have to share your entries in screenshot, photo or video form on either Facebook on Instagram, and tag @myrepublicgamersg. Head on over to the official participation guidelines on MyRepublic’s website for more details, and a look at the achievements themselves.

Join HWZ's Telegram channel here and catch all the latest tech news!
Our articles may contain affiliate links. If you buy through these links, we may earn a small commission.
Previous Story
Resurgence emerge victorious over Geek Fam in Mobile Legends' MPL MY/SG Season 5
Next Story
Microsoft has revealed its 2020 plans for the Xbox Series X