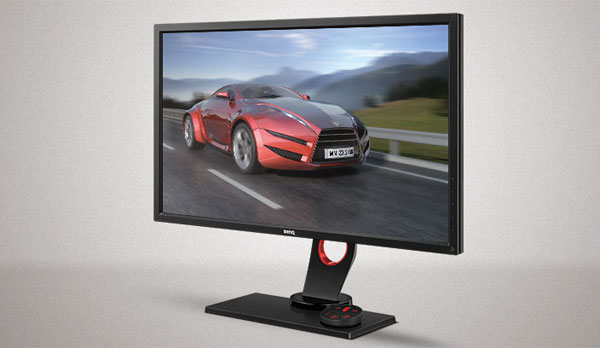 We’ve known about FreeSync, AMD’s frame synchronization technology and answer to NVIDIA’s G-Sync, for a while now. Both technologies work to eliminate frame tearing when the refresh rate of the graphics card is not in sync with that of the monitor and also remove the input lag associated with enabling vertical synchronization (V-Sync).

But unlike G-Sync which relies on a specific module licensed by NVIDIA, FreeSync requires no proprietary hardware and depends on a part of the DisplayPort standard called Adaptive Sync.

This should mean more affordable AMD FreeSync-compatible monitors as manufacturers don’t have to pay any hardware licensing fees to AMD, nor involve additional hardware in achieving this. We can now have a quick look at whether this is true with the release of pricing for AMD FreeSync capable monitors from Acer, BenQ and LG:

To put things in perspective, the 24-inch BenQ XL2420G that supports NVIDIA G-Sync was released with a suggested retail price (SRP) of US$649 (locally in Singapore, about S$1,088). The ASUS ROG Swift PG278Q, a 27-inch G-Sync monitor, had a similarly stiff SRP of US$799 (about S$1,259 locally), which is even more expensive than the 34-inch LG 34UM67. The BenQ XL2420G is currently retailing on Amazon for about US$530, and you can expect prices of the current batch of AMD FreeSync-capable monitors to come down as well, which will make them even more affordable.

In the meantime, you can check to see if you have the right hardware to pick up one of these FreeSync monitors here.