Microsoft confirms Windows 10X is dead, Windows 10 to get some features

Microsoft confirms Windows 10X is dead, Windows 10 to get some features 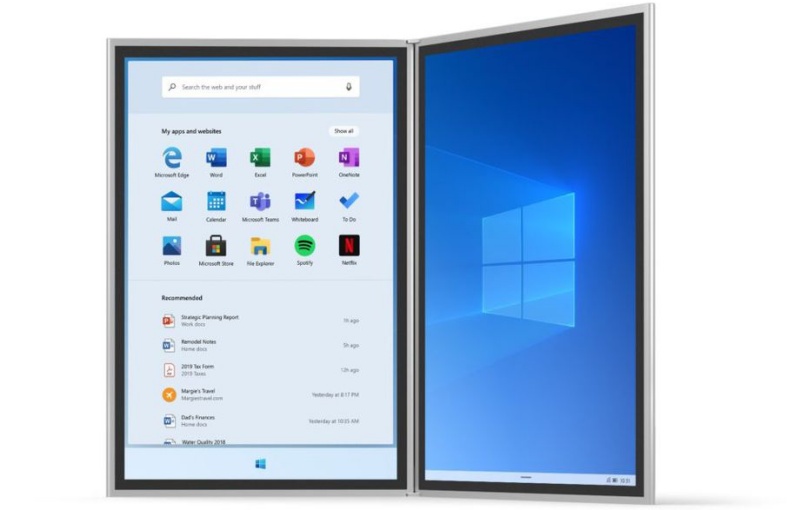 Microsoft just confirmed that it will not be releasing Windows 10X as initially planned.

John Cable, the Vice President of Program Management, Windows Servicing and Delivery, shared the news in a blog post on the Windows 10 May 2021 update. He wrote that "the technology of Windows 10X could be useful in more ways and serve more customers" than the company had originally imagined.

In addition, the company assessed that Windows 10X technology should not be confined to a subset of customers. Therefore, Microsoft has decided to bring "key foundational 10X technology into other parts of Windows and products at the company", and will continue to invest in areas where the 10X technology will help meet customer needs.

Windows 10X was announced alongside the Surface Neo in 2019. It was developed as a special version of Windows 10 that was optimised for dual-screen devices. In April 2020, Microsoft decided to pause the development of Windows 10X and delay the launch of Surface Neo till 2021 due to the Covid-19 outbreak.

Join HWZ's Telegram channel here and catch all the latest tech news!
Our articles may contain affiliate links. If you buy through these links, we may earn a small commission.
Previous Story
Zagg unveils new wireless keyboard with trackpad for the iPad Pro and iPad Air
Next Story
Netflix's Resident Evil: Infinite Darkness gets a new trailer and release date