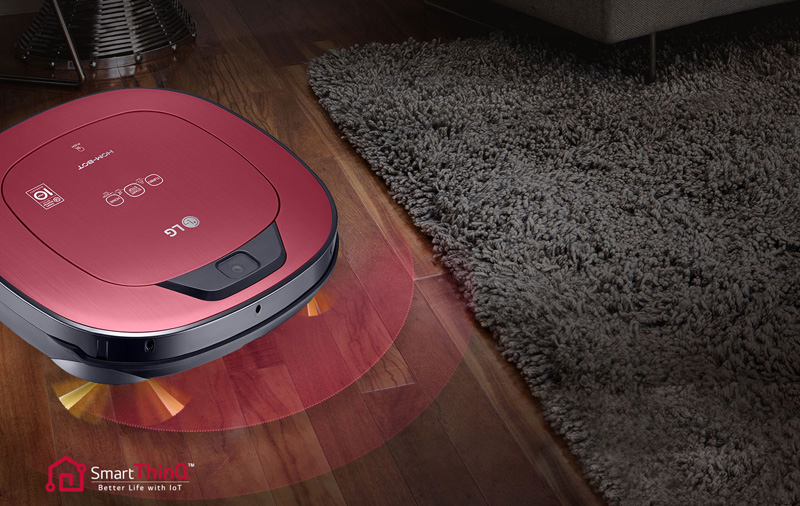 LG’s dabbled with robot vacuums for quite a while now, with the 2014 version doing fairly well in our testing. The Wi-Fi enabled 2019 version has just hit our shores, and it comes with an upgraded DualEye 2.0 mapping system that lets it better navigate the nooks and crannies of your home using .

It also comes with better integration with their SmartThinQ App, being one of the products in the series that now supports voice control via Google Assistant. Here’s a couple of the functions the app enables: 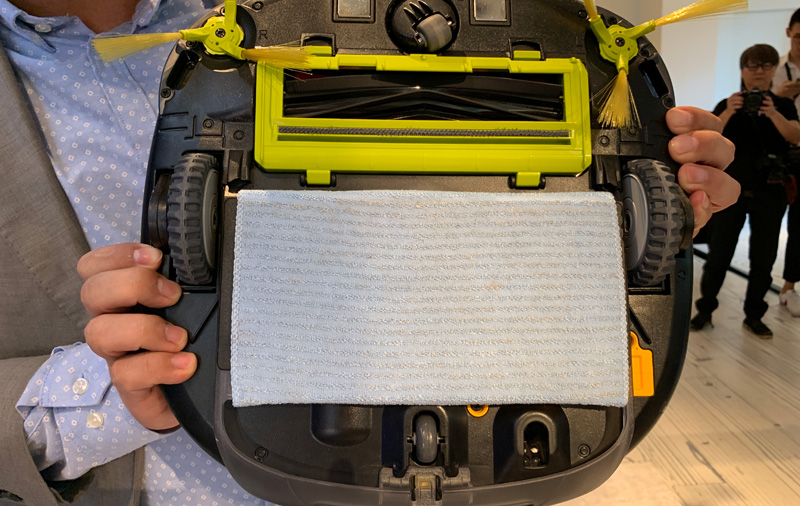 Also new, is the ability to mop, thanks to a slide-in mop on the bottom of the vacuum. The Hom-Bot now comes with a detachable water tank supply system and a mopping cloth that’s controlled by magnets. Water comes out so you mop while it vacuums, and the magnets block an air hole to prevent water from leaking out when not in use.

Hate mopping and vacuuming? #LGSg's new Hom-Bot does both so you can kick back and relax. pic.twitter.com/DkYBdPCtsw 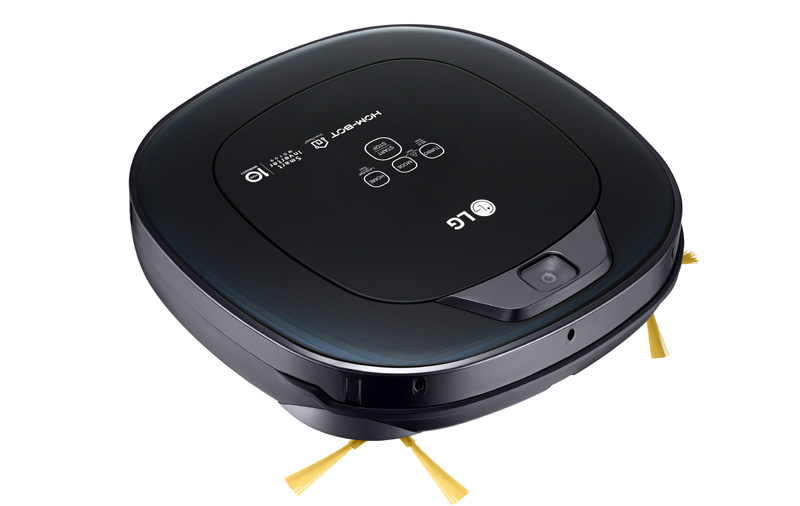 The Ocean Black version comes with the mopping system, and a unique Anti-Tangle Brush that moves dust and hair to the center of the brush where it can be more easily sucked into the dust bin. This also runs slightly louder at 64dB in Normal mode and 68dB in Turbo. It will be available from July for S$1,499 at all authorized dealers. 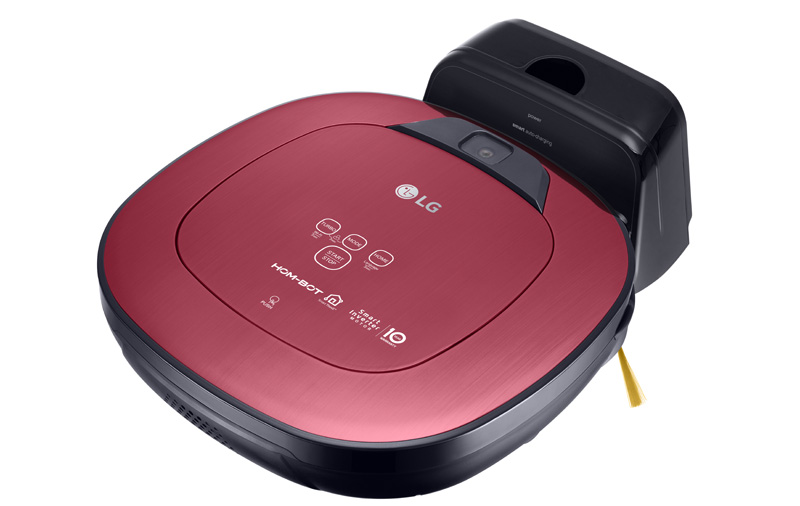 The Metal Red on the other hand, is cheaper S$999 and a bit quieter (60dB in Normal mode and 68dB in Turbo mode), but you lose the Water Mopping feature, the Anti-tangle brush, the lower camera, and the No Go Magnetic Band. This is already available at the LG online store and all authorized dealers.

Join HWZ's Telegram channel here and catch all the latest tech news!
Our articles may contain affiliate links. If you buy through these links, we may earn a small commission.
Previous Story
THOR is a new weapon of the U.S Air Force to take out drones
Next Story
SLS retailer Cybermind is ceasing operations immediately (Updated)