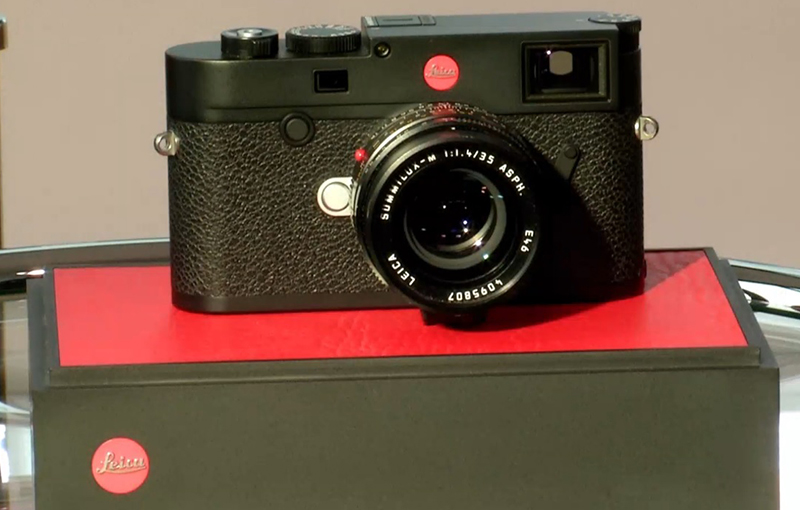 It's been at least three years since Leica launched a new M series camera, with the last being the 2017 Leica M10 Today, Leica announced a new M series shooter via their online livestream, which was broadcasted from Leica's Leitz-Park headquarters.

The new Leica M10-R (where the 'R' stands for resolution) is the new member of the Leica M family, with a 40MP CMOS colour sensor inside an M10-sized body. This is a significant leap in megapixel count when compared to the older M10 models, which capped out at 24MP (not counting the M10 Monochrom that only shot in black and white). According to Leica, the M10-R offers increased dynamic range over older Leica M models. Leica wasted no time in showing off the photos taken using pre-production M10-R prototypes. 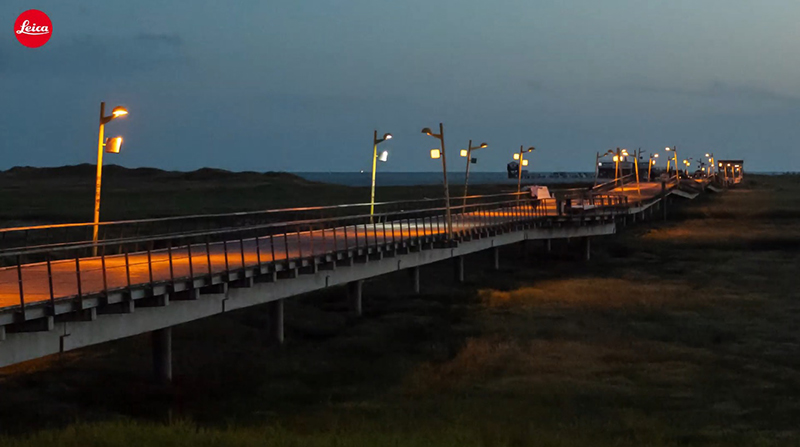 Leica also developed new lenses to go with the M10-R which were announced back in February 2020. Leica said that the new lenses offer more control to photographers as they can shoot at 'full, open aperture', which was something older M lenses couldn't do if a user wanted a crisp, low-noise shot.

During the livestream, Leica said that 'computational imaging' is on their R&D wishlist, but did not specify a date for it to come true. 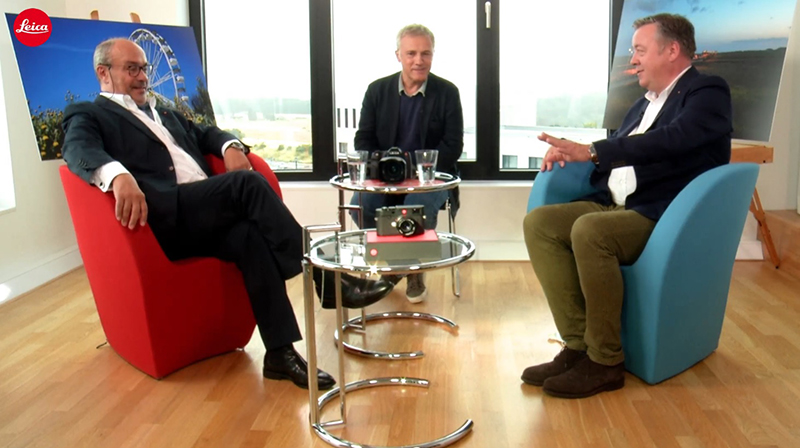 The Leica M series derived its name from the German word Messsucher, which translates into "measuring finder", a reference to the combined viewfinder and rangefinder on the Leica M series cameras. 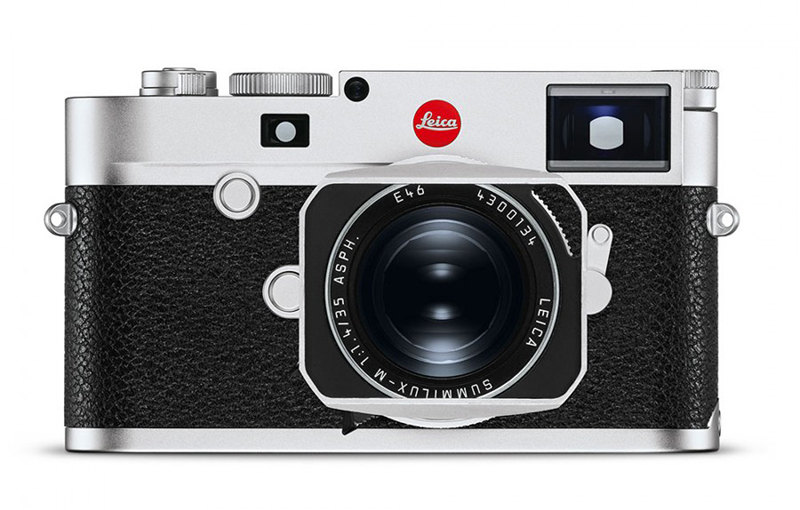 The Leica M10-R has a listed price of S$12,470 (body only, GST inclusive), in two colourways - Black Chrome and Silver Chrome. It officially goes on sale on 20 July 2020 worldwide, with Singapore getting the first batch in late July 2020. You can pre-order it on the official Leica Singapore website - a 50% upfront deposit is required.