Intel has revealed details of its pair of AI accelerators that are based on Nervana NNP architecture. One is designed from ground up for deep learning training within a “given power budget”, while the other is intended for deep learning inference at data centre deployments. 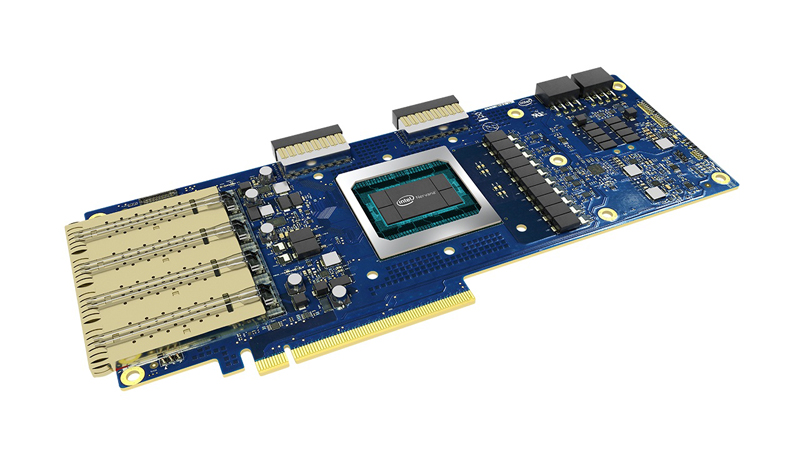 The TPCs and HBM2 stacks, as well as other components like a management CPU, HBM memory controllers, PCIe Gen 4.0 controller, sit on a 1,200mm square passive interposer. The central chip is rated to operate up to 1.1GHz frequency, and power consumption is rated between 150- to 250W.

The Intel Nervana NNP-T is meant to handle current and developing deep learning training workloads. According to Intel, this AI accelerator is designed to reuse on-die data as much as possible, and this explains the memory subsystem of the 24 TPCs. This will reduce the expensive process of fetching data from the HBM2 memory die stacks. The accelerator is air-cooled and comes in OCP Accelerator Module (OAM) and PCIe form factors.

The CPU cores work with 12 Inference Compute Engines (ICE) to handle AI inference workloads. The inference accelerator features 24MB of shared cache, and there are memory controllers for accessing LPDDR4 memory system. It supports both PCIe Gen 4.0 and 3.0 connections. 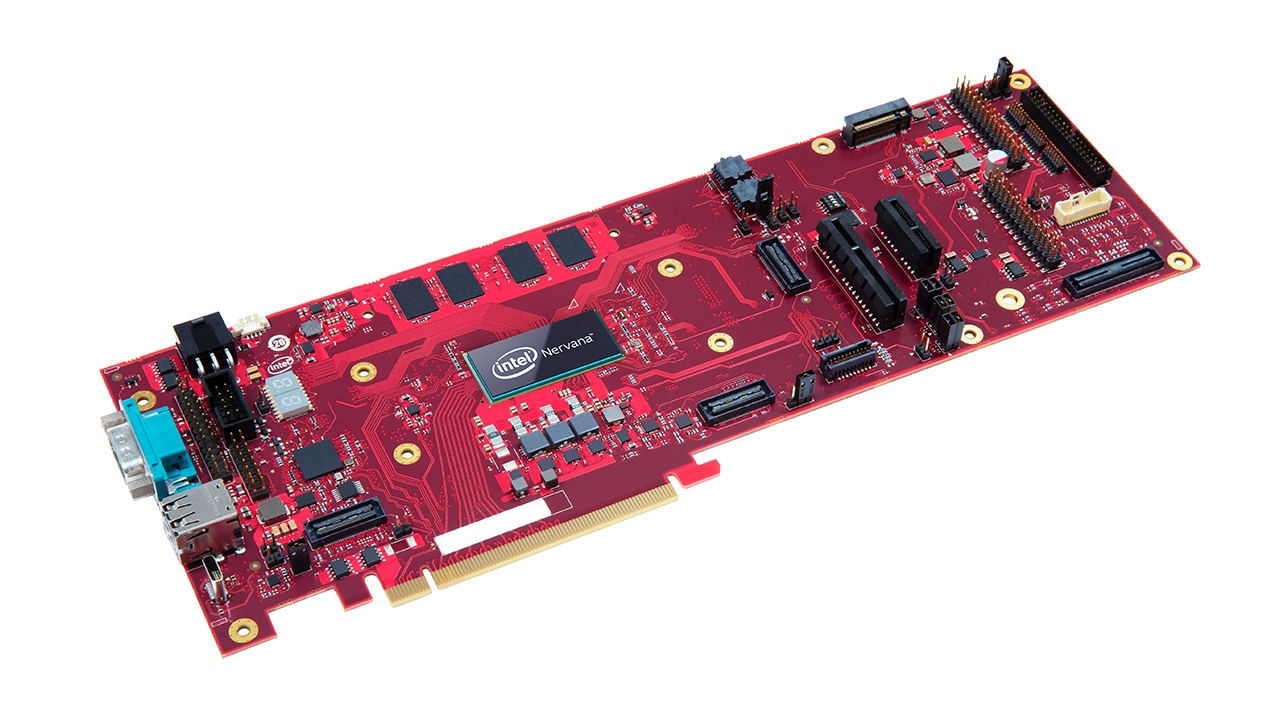 In 2016, Intel purchased AI startup Nervana to boost its AI portfolio, and the Intel Nervana NNP was first announced in October 2017. Together with its new Xeon Scalable Processors, Intel wants to challenge NVIDIA GPU-based AI foothold.