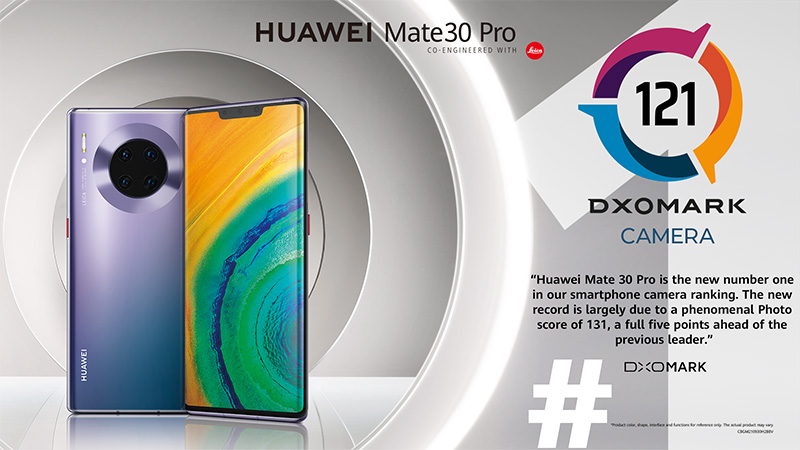 The Mate 30 Pro also got a photo score of 131, a full six points higher than the P30 Pro. That’s a new record for DxOMark, so the smartphone certainly seems to be living up to the slogan of “rethinking possibilities”.

Looks like that 1/1.54-inch Cine Camera is really making a difference. Find out more about the results here, and check in on our own preliminary testing here.