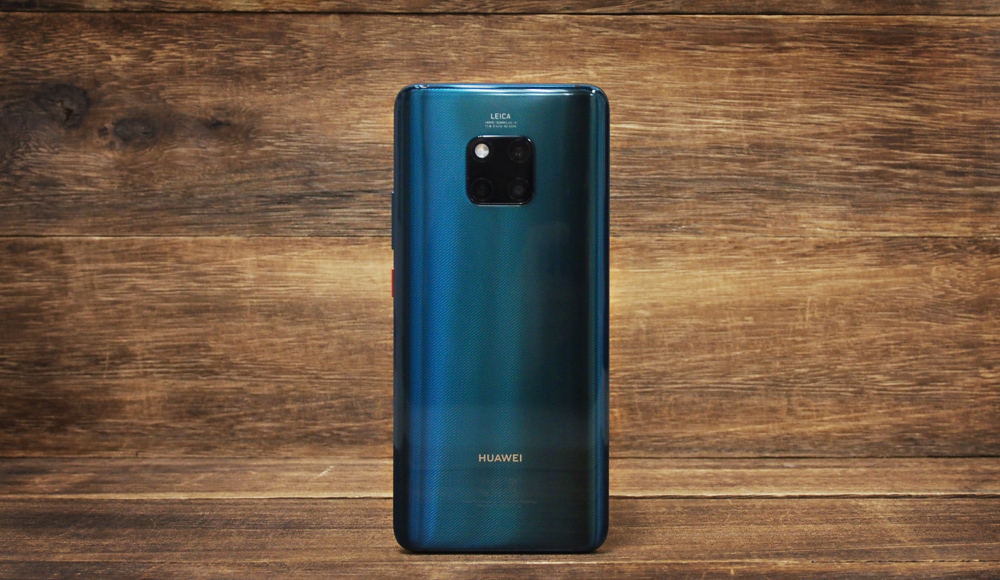 As we march towards the last quarter of the year, rumors regarding various brands’ flagship handsets are coming thick and fast.

Today, it’s the Huawei Mate 30, which DigitalChatStation (via HuaweiCentral) claims would sport a different camera setup than the popular P30 series.

More specifically, instead of re-using the P30’s periscope lens design to achieve a high zoom, the Mate 30 is said to have two main cameras with “double-size customized Sony IMX sensors”.

According to the report, both sensors are from Sony’s IMX600 series, but they aren’t the same part. One of them is a 1/1.7-inch sensor with a resolution over 40 megapixels, and the other is a 1/1.5-inch part that’s jointly developed by Huawei and Sony.

At this stage, it’s really anyone’s guess what this dual-sensor main camera means exactly. Does it mean there are two sensors under the hood powering one camera and using the same lens? Would there still be a separate wide-angle camera? Only time and more leaks will tell.

Join HWZ's Telegram channel here and catch all the latest tech news!
Our articles may contain affiliate links. If you buy through these links, we may earn a small commission.
Previous Story
You can finally organize your Discord servers into folders
Next Story
Apple confirms acquisition of Intel's smartphone modem business