Note: This article was first published on 30 September 2019. 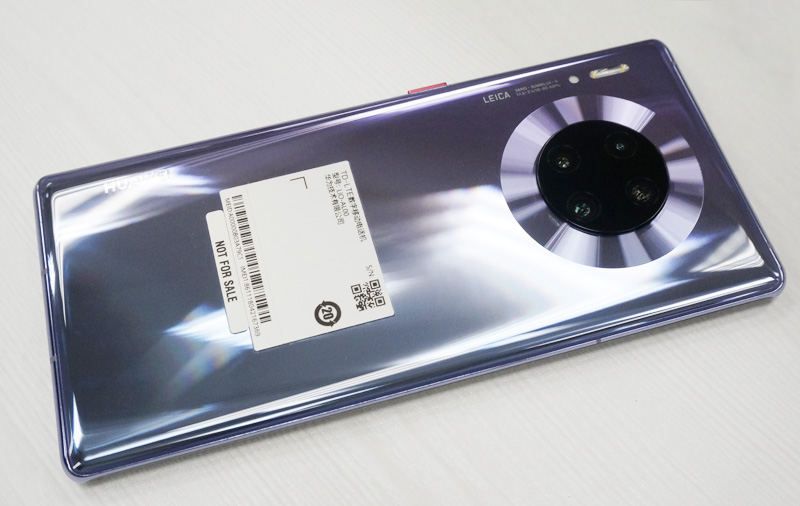 A lot has been said about how Huawei’s been forced to release the Mate 30 Pro without the inclusion of Google Mobile Services (GMS), with the most common solution being to sideload GMS using the Google Service Assistant.

Contrary to what the name might suggest, that’s not an app that’s officially endorsed by the company, so you may feel rightfully apprehensive about trying it. But that’s not the only option if you’re already an Android user. We’ve discovered that you can easily get your existing apps onto the Mate 30 Pro if you choose to restore the Mate 30 Pro from your existing phone using Huawei’s Phone Clone app. 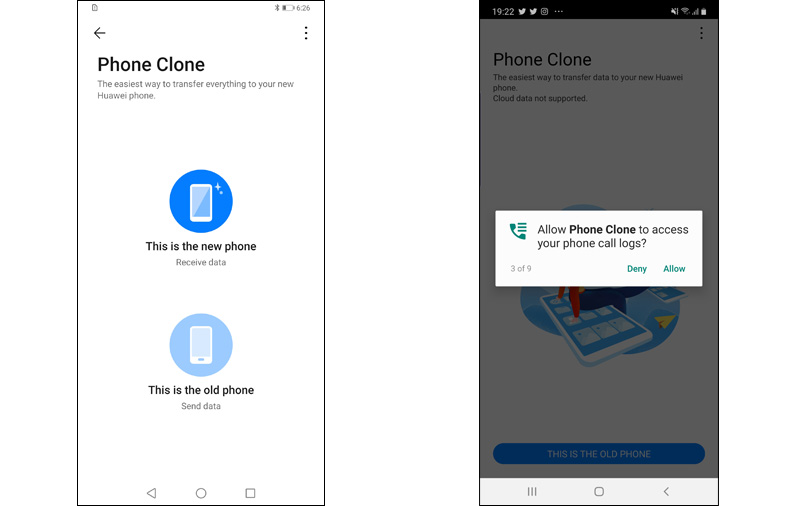 Downloading and running this app on your existing android phone will get all your existing apps, pictures, contacts and notes over to your Mate 30 Pro. From there, it’s just a question of which apps rely on GMS services (e.g. Google Maps) to run.

From our early testing, FaceBook, Whatsapp,  Instagram, Telegram, Opera, Waze, and DBS PayLah work fine out of the box. And there are a number of apps already on the Huawei app store like WeChat, LinkedIn, Chope, HonestBee, Perx, Fave, My Starhub and even Carousell! 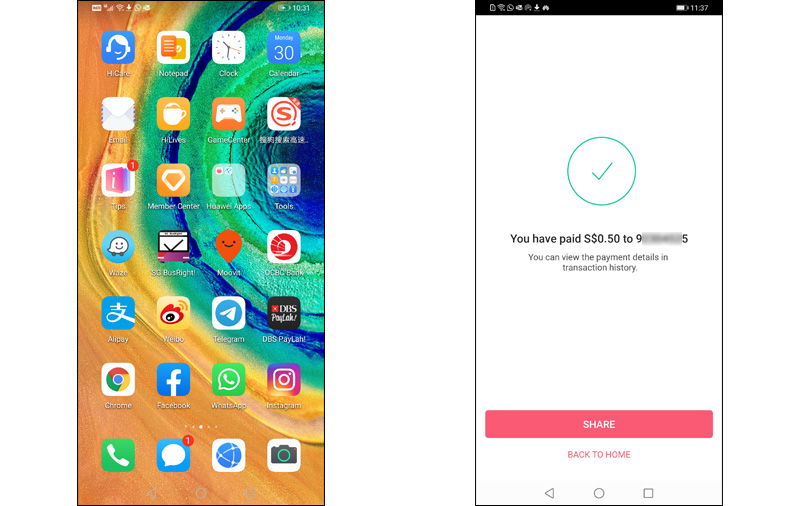 Of course, all the Google services like Google Maps and GoogleTranslate can be used via the browser, just as if you were using a desktop. We even managed to install the Chrome app using the browser, so things might not be so bad after all.

Join HWZ's Telegram channel here and catch all the latest tech news!
Our articles may contain affiliate links. If you buy through these links, we may earn a small commission.
Previous Story
Android vulnerability affecting some Huawei, Pixel and Samsung phones
Next Story
Huawei Mate 30 phones lose access to manually install Android apps